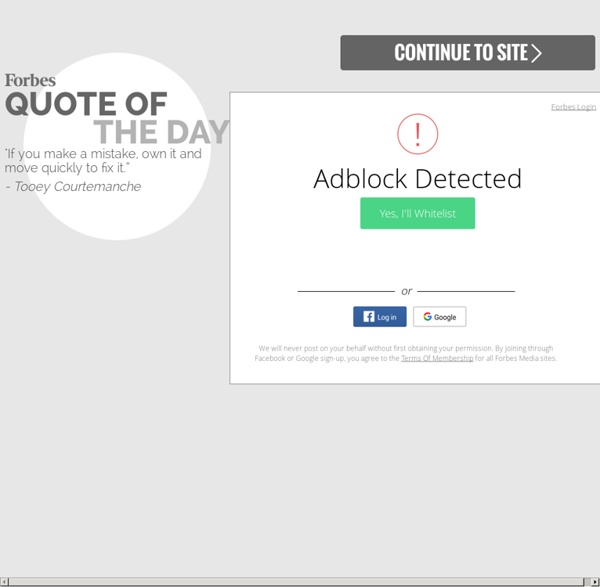 50 Things to Grill in Foil How to make a foil packet: 1. Lay a large sheet of heavy-duty foil or a double layer of regular foil on a flat surface. (Use nonstick foil where noted.) 2. 1. 2. 3. 4. 5. 6. 7. 8. 9. 10. 8 Safe Dividend Oh, how times have changed since the fall of 2007. Back then, when the Dow and S&P 500 established new highs, media trucks located outside the NYSE were five deep, champagne corks were bursting all around, drinks were on the house at Harry's and price was no object at the Peter Luger Steakhouse. Flash forward to this month: the Dow is just coming off of new highs and the S&P 500 is closing in on the 1,700 level, but this time around, no media trucks. So what's the deal? Shouldn't we all be whooping it up? Well, this time around doesn't feel the same. The good news is that here at Cash Machine, I've been recommending the best-performing dividend stocks, bonds, funds, ETFs and more to my subscribers for years. With three decades of experience working as a financial adviser for major Wall Street firms, Bryan Perry has a unique approach to high-yield investing. To learn more about how you can put Bryan's high-yield investment strategy to work, click here now. High Yield Payer #1 That's right!

Asia's 10 greatest street food cities Food is one of the most enjoyable things for travelers in Asia. But do you know where to find its best street dishes? Now you do, with this collection of best street food from 10 of the top food cities in Asia. While the nature of mobile street carts and movable market stalls means pinpointing every dish isn’t possible, the listings below indicate roads in each city that are more than likely to have someone selling. Start your Asian street food journey by clicking on a city on the left. Vote for your favorite Asian street food here. First published March 2012, updated February 2013. Penang, Malaysia Penang is one of the world's top eating destinations. Street food--or hawker food, as it's locally known--is the city's big draw. Penang hawker food reflects the multicultural makeup of the town, which has citizens of Chinese, Malay and Indian descent. There'sl also a distinct Nyonya cuisine in Penang, the fusion food that has resulted from the intermarriage of Chinese and Malay immigrants. 1. 2. 3.

10 Blogs Entrepreneurs Need to Be Reading See the 2012 edition: 10 Must Read Blogs for Entrepreneurs (2012 Edition) #1. The Toilet Paper Entrepreneur Site: What it is: Mike Michalowicz provides entrepreneurs and small businesses with tips on everything from starting a business to networking to marketing and health care. Why you should read it: Mike not only provides great tips but he provides great tips from REAL people. #2. Site: What it is: Written by a panel of small business owners, the site offers tips and advice on everything business related. Small business trends really covers EVERYTHING! #3. Site: Run by two brothers, Matthew and Adam Toren, Young Entrepreneur is exactly what it sounds like; a site dedicated to young entrepreneurs. Between blog posts, forums, polls and interviews with other small business owners, the site offers fantastic content. #4. Site: Why you should read it: #5. #6. #7. #8.

Grow Bottle: Grow your own herbs using repurposed wine bottles. Grow your own herbs using repurposed wine bottles. Overview: Give the gift of home-grown herbs with the earth-friendly and aesthetically pleasing Grow Bottle. The Grow Bottle kit comes with certified organic seeds, soil-less mix, a wool watering wick, and plant nutrient. Add water and some sunlight and you'll be growing your very own basil, parsley, or mint in no time! Please note that Grow Bottles cannot be shipped outside the United States. Features & specs: Dimensions: 8" x 3.25" diameterIncludes organic seed, grow bottle, and soil-less mixIncludes plant nutrient, wool felt wick, cork coaster, directionsCertified organic by Idaho State Dept. of AgricultureChoose from basil, parsley, and mintInstruction manual (what's this?) Grow Bottle Kits are a clever reuse of one of our favorite containers: wine bottles! Not only does the repurposed bottle serve as the packaging, it's also the "pot" and water reservoir for growing your own basil, mint, or parsley. The kit includes: A: Well OK then! A: Yes.

Awesome Stuff to Buy - Find Cool Shit to Buy Shoes, Baju Kurung & Fashion Online Shopping Malaysia | ZALORA 10 Best Sexual Drinking Games Some of the best sexual drinking games can be done either in an intimate setting with only you and your girlfriend or you can make it a party and have multiple people. The ten most commonly played sexual drinking games are: Nine cans of beer or the floor. In this game you will need about nine cans of beer per person, (NOTE: not everyone will finish this game) a shot glass and a time keeper. R'ha - A Short Sci-Fi Film That Could Make Hollywood Jealous [VBideo] Steven On January 11, 2013 What if, instead of man versus robots it was an alien life form that was attacked by the robotic life that they had created? This is the premise behind an awesome short science fiction film called R’ha that was directed and animated by 22-year-old Kaleb Lechowski and I gotta tell you Kaleb could teach Hollywood a thing or two. R’ha is definitely one of those short films that should have the big budget boys drooling and bidding like crazy to get their hands on this film and the talented Kaleb. UPDATE: As we hoped for it seems that R’ha has been picked up by Hollywood. via Geek Tyrant

The Starter's Guide to Brewing Beer Serious about making large batches of beer? Splurge for a propane-powered rig with a three-tiered brew stand. This setup, by Indiana-based Blichmann Engineering, costs about $2000 and features a trio of 20- to 30-gallon pots and gas burners that put out 216,000 Btu per hour. (The high heat quickly boils large amounts of liquid, shaving hours off the brewing process.) More casual or budget brewers can make do with one big pot, heated on a common kitchen stove. Sanitize Yeast and sugar are beer's building blocks—but they're dinner for flavor-spoiling bacteria. TIP: Use a large container (a wallpaper tray will do) filled with sanitizer to douse hard-to-wash items, such as tubing.

Kanpai! Brewing Sake The bottles are slender and elegant and colored a frosty white or baby blue, alcohol levels usually hover in the mid-teens, and the price tags often exceed 30 or 40 bucks. For these reasons, sake has gained a reputation among many Westerners as the Eastern equivalent of fine wine — something rare and precious, to be consumed in tiny portions, and more often than not simply out of reach. But this favored table beverage of Japan is actually a simple grain-based brew, much like beer. Born in China some 4,000 years ago as rice cultivation took root, sake culture found its way to Japan about 2,000 years later, where it bloomed into a refined and hallowed tradition. Brewing sake requires rice, water, yeast, and, finally, one more essential component: a mold native to East Asia called Aspergillus oryzae. Purists may wish to start from scratch by buying spores of the A. oryzae mold and sprinkling it over a batch of steamed rice. Finally, there’s the rice. Materials For 1 gallon of sake: Tools