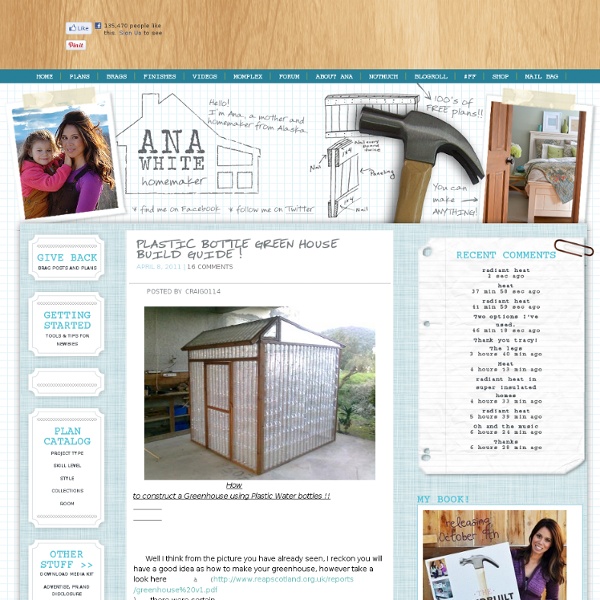 Facing the Shift | Just another WordPress site Report exposes fracking's effects on animals A new report has found dozens of cases of illness, death and reproductive issues in cows, horses, goats, llamas, chickens, dogs, cats, fish and other wildlife, and humans. It says these conditions could be the result of exposure to gas drilling operations. Hydraulic fracturing, popularly called hydrofracking, is a process for extracting natural gas from shale using chemicals and water. The paper's authors, Robert Oswald, a professor of molecular medicine at Cornell's College of Veterinary Medicine, and veterinarian Michelle Bamberger, DVM '85, interviewed animal owners in six states -- Colorado, Louisiana, New York, Ohio, Pennsylvania and Texas -- and cited 24 cases where animals were potentially affected by gas drilling. "We have a number of case studies -- they don't tell us about the prevalence of problems associated with hydraulic fracturing, but they do tell us how things can happen," said Oswald. Some of the case studies include:

New Scientific Data Forces Government to Reverse Its Stance on Fluoride in the Water Supply Why are some states simply ignoring the latest studies, and passing new laws that will hurt your teeth and harm your health? Action Alert! Water fluoridation was introduced to the United States in the 1940s as a way to use waste product from the manufacture of aluminum, a waste product that was expensive to dispose of and which was harming cattle and farmland. Since then, the federal government has taken the stance that the fluoridation of drinking water, which conveniently disposed of the waste, is vitally important to help prevent tooth decay; the CDC called it one of the ten great public health achievements of the 20th century. The data indicates that dental fluorosis—damage to the teeth from fluoride, ranging from lacy white markings or spots on the enamel to staining and pitting of the tooth surface—happens when fluoride levels are too high. Moreover, fluoride can combine with other chemicals in the water to make them even more harmful.

Banana peels get a second life as water purifier To the surprisingly inventive uses for banana peels -- which include polishing silverware, leather shoes, and the leaves of house plants -- scientists have added purification of drinking water contaminated with potentially toxic metals. Their report, which concludes that minced banana peel performs better than an array of other purification materials, appears in ACS's journal Industrial & Engineering Chemistry Research. Gustavo Castro and colleagues note that mining processes, runoff from farms, and industrial wastes can all put heavy metals, such as lead and copper, into waterways. Heavy metals can have adverse health and environmental effects. The researchers found that minced banana peel could quickly remove lead and copper from river water as well as, or better than, many other materials. The authors acknowledge funding from the São Paulo Research Foundation.

Chelsea Green: The Politics and Practice of Sustainable Living Humanure Handbook: Contents A Guide to Composting Human Manure Second Edition Front Cover - Back Cover Table Of Contents: ( Show Chapters Only ) ) ) Awards Reader Feedback From The First Edition 0 - The Beginning 1 - Crap Happens 2 - Waste Not Want Not 3 - Microhusbandry 4 - Deep Sh*t 5 - A Day In The Life Of A Turd 6 - Composting Toilets And Systems 7 - Worms And Disease 8 - The Tao Of Compost (*how to do it!) 9 - Alternative Grey Water Systems 10 - The End Is Near References Appendix 1: Temperature Conversions Appendix 2: Sources of Wetland Plants Appendix 3: US State Regulations Glossary Other Goodies: Join a discussion with your fellow humanure composters! PalmOS file in DOC format: Chapter 8: Tao of Compost Copyright 1999, Joseph C. The following information may be reproduced subject to the following three conditions: 1) The information must not be changed or altered. 2) The following information must accompany all copies: Source: The Humanure Handbook. 3) The reproduction is not done for profit.

Dream Green Home Plans The Five Principles Of Preparedness This article was written by Phil Burns and originally published at American Preppers Network There are basic principles that keep us and our families grounded that are key to our happiness as a family unit while we Walk the Path of the Prepper. There is safety and peace that comes from having car insurance, home insurance, medical insurance,etc. For example, if a family falls into crisis and they have no preparations then once the average two weeks of supplies they have on hand has been used up, they will drop to a poverty standard of living. Standard of Living Insurance, or Prepping, provides us with a hedge against calamity. The most common effect of living an abundant life, as many of us do, is complacency. Following the Principles of Preparedness allows heads of households to reduce stress, find peace and be comfortable in an ever-changing and tumultuous world. Principle 1: Practice Thrift And Frugality Frugality dictates that we live within our means and “Waste not, want not”.

The Aspartame Trap: You May Be Unknowingly Ingesting this Toxic Sweetener Home » unhealthy » The Aspartame Trap: You May Be Unknowingly Ingesting this Toxic Sweetener The risk of artificial sweeteners is still very real. Aspartame is used as a substitute sweetener in thousands of products. Most diet sodas, processed foods and candies contain this ‘alternative’ to sugar. Aspartame is marketed not by its real name, but through products like Equal and NutraSweet. One study actually found that 67% of female rats exposed to aspartame developed tumors roughly the size of golf balls or larger. When you consume an aspartame-sweetened product, its effect can translate into a number of neurological symptoms like headaches, fatigue, vision problems, and anxiety. Aspartame Linked to Cancer, Contains Genetically Modified Bacteria Due to the neurological effect aspartame has, its continued use can be expected to lead to many forms of neurological diseases as well as cancer. But who is most at risk for unknowingly consuming aspartame? Source: Natural Society

www.HOMEGROWN.org architecture home trees forestry USDA » www.HOMEGROWN.org There’s a fascinating article in today’s Home section of the New York Times about forester-architect Roald Gunderson and partner Amelia Baxter and their company Whole Tree Architecture and Construction. Gunderson explains the structural, aesthetic and environmental benefits of building with whole trees. Photos and accounts of the projects they’ve built for themselves and local farmers are stunning. Baxter, a one-time urban farmer, also runs a forest foraging CSA and grows an impressive amount of food in their 20 x 100-foot passive solar greenhouse. We’re so impressed with the practical, affordable and simple life that they’ve created. If you liked it, share it!