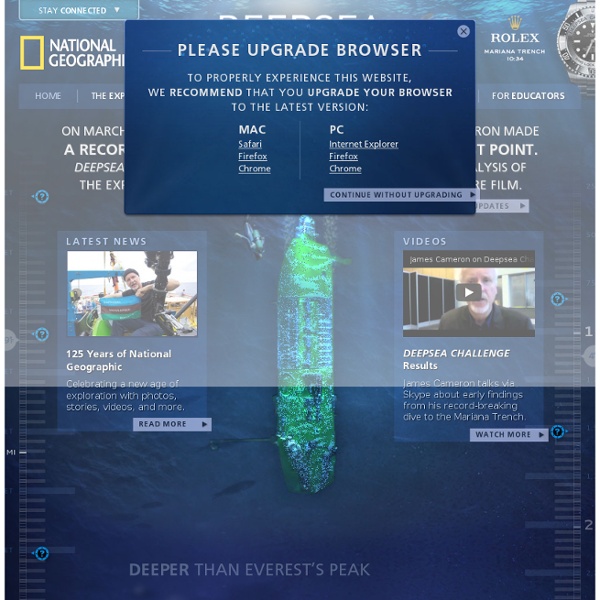 Information about Australia's coast, including its estuaries and coastal waterways and climate change impact World Heritage Centre - Damage to Great Barrier Reef assessed; stricter shipping surveillance proposed An inspection team has found the damage resulting from the 3 April grounding of a bulk carrier on the Great Barrier Reef (Australia), a World Heritage site. Initial inspections indicate the impact site covers approximately 2.5 km, and reef scarring and potentially toxic paint residue have been found. The coral and sea bed structure was completely crushed in some areas and approximately three tons of oil were leaked into the sea. Further assessments will be made in the coming days. The inspection team was comprised of staff from the Great Barrier Reef Marine Park Authority and the Queensland Department of Environment and Resource Management. It has since been announced that measures are being taken to improve surveillance of ships sailing through the waters of the Great Barrier Reef. UNESCO Director-General Irina Bokova and the Chairman of the World Heritage Committee João Luiz Silva Ferreira urge improved protection against such risks for World Heritage sites.

World Heritage Centre - World Heritage Marine Programme Our work in the field Management of World Heritage marine sites is increasingly challenging. Climate change, marine pollution, habitat destruction, overfishing, invasive species all impact effective conservation. See how we support the World Heritage marine sites to ensure effective conservation and sustainable development of these exceptional places. In focus: Banc d’Arguin / Wadden Sea Watch Learn more about our work at Banc d’Arguin 2014 Scale up marine World Heritage activities in the Pacific region 2013Strengthening cooperation with the IMO Forthcoming - Marine World Heritage Best Practices at the World Parks Congress 2014 Ocean Briefing Book Ocean Governance Earth's global commons are those areas that are not under the control of any single nation. They include Antarctica, some air space, and the open ocean. The commons are seen by some as belonging to no one and therefore exploitable by anyone, but by others as belonging to everyone and therefore to be protected for the use of all, including future generations. The ocean commons include only the high seas outside of national jurisdiction (territorial waters are usually up to 20 miles offshore, and Exclusive Economic Zones (EEZs), within which certain economic development rights may be declared, may extend 200 miles off a nation's shore). However, as sealife or pollution do not respect legal boundaries, protecting the open ocean from harm requires management of coastal and land-based activities on behalf of the global commons. National governments officially cooperate with one another on environmental conservation through several formal institutions and instruments.