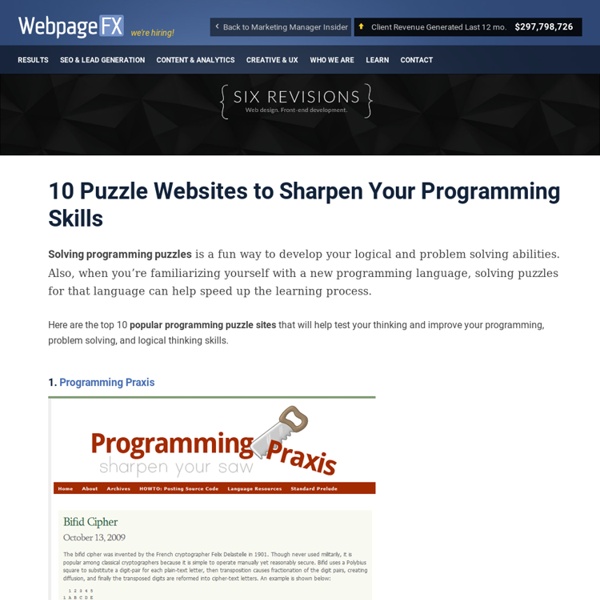 Kurt Vonnegut explains drama I was at a Kurt Vonnegut talk in New York a few years ago. Talking about writing, life, and everything. He explained why people have such a need for drama in their life. He said, “People have been hearing fantastic stories since time began. The problem is, they think life is supposed to be like the stories. He drew an empty grid on the board, like this: Time moves from left to right. He said, “Let's look at a very common story arc. It starts with her awful life with evil stepsisters, scrubbing the fireplace. “People LOVE that story! He wiped the board clean and said, “Now let's look at another popular story arc: the disaster.” It's an ordinary day in an ordinary town. But the problem is, life is really like this... Our lives drifts along with normal things happening. “But because we grew up surrounded by big dramatic story arcs in books and movies, we think our lives are supposed to be filled with huge ups and downs! That's why people invent fights.

Dive Into HTML5 On Truth & Reality: Philosophy Physics Metaphysics of Space, Wave Structure of Matter. Famous Science Art Quotes. Chat with Your Friends through ms dos Command Prompt -: Chat with Friends through ms dos Command Prompt :- 1) All you need is your friend's IP Address and your Command Prompt. 2) Open Notepad and write this code as it is.....! @echo off :A Cls echo MESSENGER set /p n=User: set /p m=Message: net send %n% %m% Pause Goto A 3) Now save this as "Messenger.Bat". 4) Open Command Prompt. 5) Drag this file (.bat file) over to Command Prompt and press Enter. 6) You would then see something like this: 7) Now, type the IP Address of the computer you want to contact and press enter You will see something like this: 8) Now all you need to do is type your message and press Enter. ShareThis

The illustrated guide to a Ph.D. - StumbleUpon Imagine a circle that contains all of human knowledge: By the time you finish elementary school, you know a little: By the time you finish high school, you know a bit more: With a bachelor's degree, you gain a specialty: A master's degree deepens that specialty: Reading research papers takes you to the edge of human knowledge: Once you're at the boundary, you focus: You push at the boundary for a few years: Until one day, the boundary gives way: And, that dent you've made is called a Ph.D Of course, the world looks different to you now: So, don't forget the bigger picture: Keep pushing. There's a bit more below, but I also wrote a follow-up 5 years after the illustrated guide which may be of interest -- HOWTO: Get tenure. Related posts If you like these posts, then I recommend the book A PhD Is Not Enough Get it in print; fund students; save lives By request, a print version of The Illustrated Guide to a Ph.D. is on sale. Click here to preview or buy it. Why biology? License: Creative Commons Resources

15 sites web developers and designers should know - CatsWhoCode.com Creating a good website isn't an easy task, but there's a few tools that can definitely make your developer or designer life easier. In this article, I have compiled 15 extremely useful website that any web developer or web designer should have bookmarked. ColorCombos When designing a website, one of the firsts (and most important) steps of the process is to choose a color scheme. LIpsum Who doesn’t know the extremely popular Lorem Ipsum text? What the font? You just saw a logo or website using a particular font and you enjoyed it. ConvertIcon Favicons are a must have for any website, mostly because on modern browsers as such as Firefox, it is displayed along with the site name in tabs. BgPatterns background Patterns is definitely one of the current webdesign trends. HTML Encoder Do you display code on your website? Test Everything Sprite Generator CSS Sprites is definitely a great technique to use, mainly because it reduces the number of HTTP requests. Load Impact IconFinder TypeTester CSS Tidy

SgForums :: Singapores Online Community - Natures Weirdest Creatures here's some creatures which are weird as hell.. Seapig This is some kind of weird deep sea sea-cucumber. Ajolote Not to be confused with the Axolotl (which comes later) this is an Ajolote, which is a freaky long retile found in Mexico with only two legs. Aye-Aye looking like a hellspawn, the aye-aye is a native of Madagascar (where you find the cute lemurs).. it uses it's extremely long finger to tap out and find grubs burrowing in wood and then uses the same digit to dig them out... Chinese and Japanese Giant Salamander Chinese Version Japanese Version both grow up to about 2 metres long... are predators which eat fish and crustaceans.. Pygmy Jerboa cute as hell, they're desert rodents which are found in north africa and asia.. see one of them hop around here => Jerboa!! Giant Isopod looking like a giant roach or worse, they inhabit the deep atlantic and thankfully, not the beaches off the east coast.. Thorny Devil Lizard Hagfish Hairy Frog Human-Faced Carp Sea Devil Proboscis Monkey Goblin Shark Tarsier

70 Things Every Computer Geek Should Know. | Arrow Webzine The term ‘geek’, once used to label a circus freak, has morphed in meaning over the years. What was once an unusual profession transferred into a word indicating social awkwardness. As time has gone on, the word has yet again morphed to indicate a new type of individual: someone who is obsessive over one (or more) particular subjects, whether it be science, photography, electronics, computers, media, or any other field. A geek is one who isn’t satisfied knowing only the surface facts, but instead has a visceral desire to learn everything possible about a particular subject. A techie geek is usually one who knows a little about everything, and is thus the person family and friends turn to whenever they have a question. How to become a real computer Geek? Little known to most, there are many benefits to being a computer geek. You may get the answer here: The Meaning of Technical Acronyms 1. 2. If you rolled your eyes here, that is a good thing. 3. 4. 5. 6. 7.

List of common misconceptions - Wikipedia, the free encyclopedia - StumbleUpon From Wikipedia, the free encyclopedia This incomplete list is not intended to be exhaustive. This list corrects erroneous beliefs that are currently widely held about notable topics. Each misconception and the corresponding facts have been discussed in published literature. Arts and culture Food and cooking Roll-style Western sushi. Searing meat does not "seal in" moisture, and in fact may actually cause meat to lose moisture. Legislation and crime Literature The Harry Potter books, though they have broken children's book publishing records, have not led to an increase in reading among children or adults, nor slowed the ongoing overall decline in book purchases by Americans, and children who did read the Harry Potter books were not more likely to go on to read more outside of the fantasy and mystery genres.[21][22][23][24] Music Religion Hebrew Bible The forbidden fruit mentioned in the Book of Genesis is commonly assumed to be an apple,[27] and is widely depicted as such in Western art. Islam