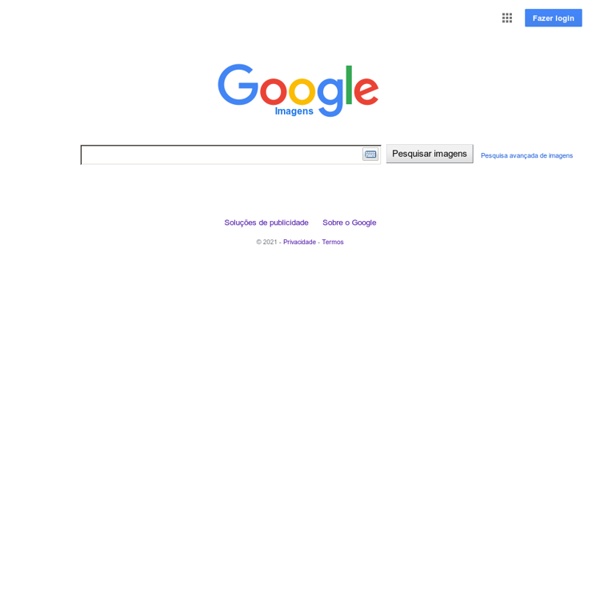 Penny Countertop Last September we finished our butcher block countertops, but we didn’t do our bar area. I mentioned in that post that I was open to suggestions and got the great idea to cover it in pennies and epoxy. Well, EIGHT months later it is finally finished! I started in December when I got the supplies for Christmas… then it was one of my No Spend February goals…then it was one of my projects for the contest over at Every Creative Endeavor….then we finally finished it in April and I put off blogging about it because I didn’t want to write the post. And that brings us to now. This is one of those projects that if I was to do it again it would be super easy.

NFL Rumors Report: Texans, Raiders expected to play game in Mexico City next season The Score "The Houston Texans and Oakland Raiders could be heading south of the border next season. The two teams, which last faced each other in Oakland in 2014, are expected to play a regular-season game in Mexico City, according to John McClain of the Houston Chronicle. Mexico City has long been..." February 04 Colts owner Jim Irsay says he asked Peyton Manning to retire as a Colt CBS Sports "When Peyton Manning split from his former team, the Indianapolis Colts, it was not exactly all sunshine and rainbows. Manning was essentially forced out the door after sitting out an entire season due to multiple neck surgeries, as the Colts decided to select his replacement (Andrew Luck) with the..."

Commons Good to Know – Google If you’re the tablet owner, touch Settings → Users → Add user or profile. Touch Restricted profile → New profile, then name the profile. Use the ON/OFF switches and settings to manage access to features, settings, and apps. Press the Power button to return to the lock screen, then touch the new profile icon. 5 Fab & Fun Bottlecap Craft Ideas I simply adore bottlecaps. I’m not one to drink a lot of bottled beverages, so I don’t have a unique stash of interesting caps myself. I have always dreamed of having a little collection though!

Bible You’re Blessed 5 1-2 When Jesus saw his ministry drawing huge crowds, he climbed a hillside. Those who were apprenticed to him, the committed, climbed with him. Arriving at a quiet place, he sat down and taught his climbing companions. This is what he said: 3 “You’re blessed when you’re at the end of your rope. Google URL Shortener Posted by Michael Hermanto, Software Engineer, Firebase We launched the Google URL Shortener back in 2009 as a way to help people more easily share links and measure traffic online. Since then, many popular URL shortening services have emerged and the ways people find content on the Internet have also changed dramatically, from primarily desktop webpages to apps, mobile devices, home assistants, and more. To refocus our efforts, we're turning down support for goo.gl over the coming weeks and replacing it with Firebase Dynamic Links (FDL). FDLs are smart URLs that allow you to send existing and potential users to any location within an iOS, Android or web app. We're excited to grow and improve the product going forward.

10 do's and don'ts to make him remember you That sweetie caught your eye, and now you’re straight smitten. But how do you make sure that you’re on his mind as much as he is on yours? Here’s how to leave him daydreaming about you for days on end. DO smile.

It is its very useful to me(⌒-⌒) by moritanisan Nov 2

thank oh and i just love looking up random funny images on google images because it makes me giggle so hard!! :) by mollie_jo_loves_you Oct 31

google is great same with google images by meerkatz Oct 31