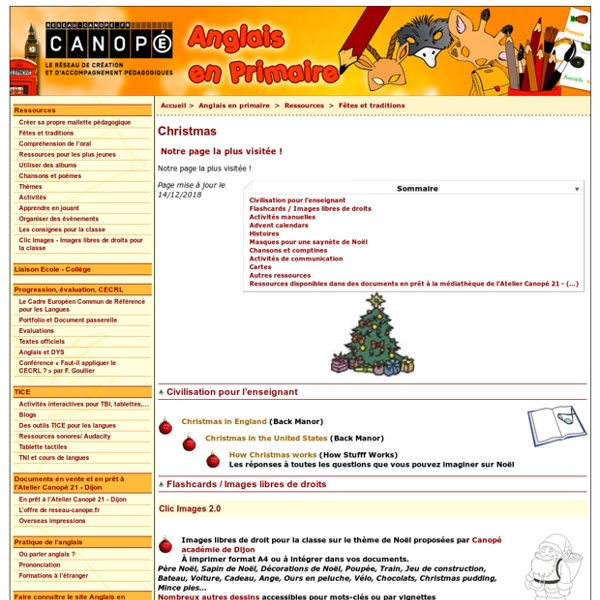 données langues CIA The Office of Public Affairs (OPA) is the single point of contact for all inquiries about the Central Intelligence Agency (CIA). We read every letter, fax, or e-mail we receive, and we will convey your comments to CIA officials outside OPA as appropriate. However, with limited staff and resources, we simply cannot respond to all who write to us. Contact Information Christmas Symbols Catholic Church wanted to eclipse the festivities of a rival pagan religion that threatened Christianity’s existence. The Romans celebrated the birthday of their sun god, Mithras during this time of year. Although it was not popular, or even proper, to celebrate people’s birthdays in those times, church leaders decided that in order to compete with the pagan celebration they would themselves order a festival in celebration of the birth of Jesus Christ. Although the actual season of Jesus’ birth is thought to be in the spring according to history, the date of December 25 was chosen as the official birthday celebration as Christ’s Mass so that it would compete head-on with the rival pagan celebration. Christmas was slow to catch on in America.

Chain Stories The Chain Stories project has created a language friendly environment in which students from 8 to 12 years old can enjoy creative writing in their mother tongue. They write a part of a story and they then pass on their story to other schools, within a chain, for completion. All five schools in a chain, teach their pupils through a different language but within the same European language family, generally from 5 countries. For example, Romance languages, French, Italian, Portuguese, Romanian, Spanish, Catalan, Galician and Occitan. The children created part of a story, decoded and comprehended the main ideas of a previous part of the same story from the other schools in the chain. Guidelines on how to write a story are provided in the Teacher’s Guide. ELLLO Views #195 Boxing Day Todd: Nicola, you're from England. Nicola: Yes, I am. Todd: OK.

Picture Book Party: How to read a wordless picture book with Kate Greenaway shortlisted Footpath Flowers by Jon Arno Lawson & Sydney Smith Beautiful, interpretive and fluid, wordless stories invite readers to work together to discover new worlds. They are delightfully free from rules and can be read again and again. Aaron Becker, author of Journey, Quest and Return, reckons it's best to think about the process as a discovery. Highlighting the importance of dialogue and interpretation, he starts with the cover and asks his readers questions. English Homestays. Learn English in the home of your teacher As Christmas Day approaches and carol songs starts resonating around the London streets, offices and supermarkets, we decided to present you with a selection of our favourite British Christmas Traditions: The Queen’s Speech A traditional feature of our Christmas afternoon is the Queen’s Christmas Speech. At 3pm the Queen gives her Christmas Message to the nation which is broadcast on radio and television. The Queen’s Message is also broadcast throughout the British Commonwealth. The idea for a Christmas message from the sovereign to the British Empire was proposed by the “founding father” of the British Broadcasting Corporation (BBC), Sir John Reith in 1932, as a way to inaugurate the Empire Service (now the World Service).

Cold as Clay Cold as Clay is a scary story for kids about a young girl whose father refuses to allow her to marry her lover. This tale is also sometimes known as “The Ghost Rider” and “The Holland Handkerchief”. It is based on a 17th Century English ballad called “The Suffolk Miracle”. A version of this story appeared in Scary Stories to Tell in the Dark. There was a wealthy farmer who had a beautiful young daughter. He cared for her more than anything on earth and called her his heart’s delight.

Homeless Kids' Letters To Santa Remind Us Not Everyone Will Have A Happy Holiday (How To Help) Not every child will wake up on Dec. 25 to a mound of presents under the Christmas tree. Some won't even wake up with a permanent roof over their head. Youth homelessness in the U.S. has reached unprecedented levels. According to a report released last month by the National Center on Family Homelessness, nearly 2.5 million American children were without stable shelter at some point in 2013 -- an all-time high. "While losing one’s home is difficult for anyone, it is devastating for a child," the Coalition For The Homeless claims, noting kids must cope with losing friends, prized possessions and the comforts of familiar surroundings when they become homeless.