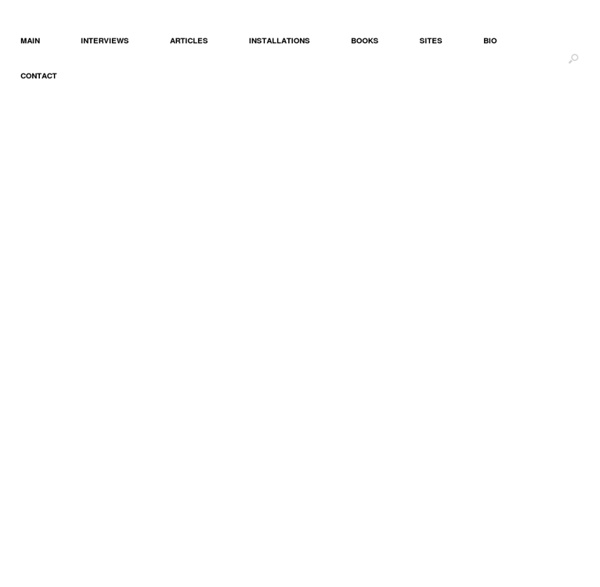 STEFAN RUIZ SHIZUKA YOKOMIZO, DEAR STRANGER… | THE HARLOW Posted on November 16, 2012 by Isabella Cecconi Dear Stranger, I am an artist working on a photographic project which involves people I do not know…I would like to take a photograph of you standing in your front room from the street in the evening. A camera will be set outside the window on the street. If you do not mind being photographed, please stand in the room and look into the camera through the window for 10 minutes on __-__-__ (date and time)…I will take your picture and then leave…we will remain strangers to each other…If you do not want to get involved, please simply draw your curtains to show your refusal…I really hope to see you from the window. The amazing Shizuka Yokomizo’s photo project, came from running around London with huge telephoto lens, trying to glimpse unsuspecting people through the windows of their flats. Shizuka Yokomizo, Japanese by birth, photographer by choice, has been living in London for more than 15 years. www.shizukayokomizo.com

Jon Rafman Celebration: The town that Disney built Celebration was intended to be a carefully-planned haven for the wholesome family values for which Disney likes to be known. In many ways a throwback to simpler times, it was designed to have a vibrant downtown core which encouraged walking rather than driving, and no mega-malls on the outskirts. While Disney controlled all aspects of construction they were careful not to make the town part of their brand. This means that you won’t see Mickey Mouse ears anywhere. However a number of residential ‘villages’ surround the downtown area featuring public buildings with somewhat whimsical designs created by prominent architects. Philip Johnson’s Town Hall is perhaps the most unusual – crowded pillars being a very postmodern take on the imposing columns often used in such buildings. The Post Office designed by Michael Graves has a toy-like quality to it. The Bank of America building has a tower with an exterior staircase, while the Sun Trust bank has the air of a 1950s diner.

My empty pool Thomas Rousset - Photography MEMORYSCAPES | E M I L I O V A V A R E L L A MEMORYSCAPES, 2013-2015. Multimedia installation (holographic prints, immersive audio installation, digital photos, book); variable dimensions. MEMORYSCAPES investigates how memory and reality affect one another, through notions of architecture and related mental images, resulting in a complex body of work that includes immersive audio installations, multimedia documentation, and cutting-edge holographic technology. In 2013 I started looking for Italians living in New York City who would allow me to interview them; specifically ones who expressed an emotional link to the city of Venice. Holograpic prints: Interviews at Harvestworks: A printed publication, fragments, was created highlighting the poetry of the collected memories. Studies (selected images): Developed with the support of Harvestworks Digital Media Arts Center Special thanks to Kevin Ramsay, sound engineer All the interviews are recorded at Harvestworks – Studio A Exhibited at: