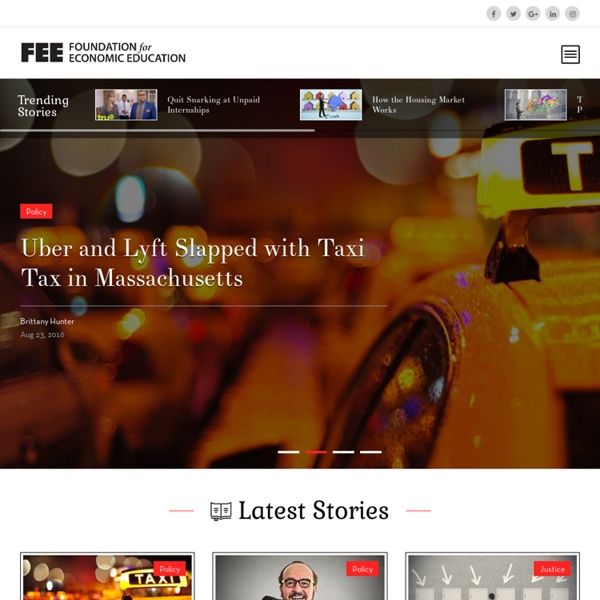 Santa Clara Law: Faculty Professor Friedman is a widely published scholar with more than three decades of experience in academia, having taught extensively at both the undergraduate and graduate levels. His area of expertise ranges from business to economics to law; he has published economic analyses of punitive damages, trade-secret law, criminal punishment, the size of nations, and a variety of other topics, including medical care, population economics, the economics of war, historical perspectives on freedom, and criminal defense. He is the author of books on price theory, economic analysis of law, implications of future technology, and libertarian economics and philosophy, as well as two novels. Prior to joining the Santa Clara University School of Law faculty in 2005, Professor Friedman taught at VPI, U.C. Books How to Milk an Almond, Stuff an Egg, and Armor a Turnip: A Thousand Years of Recipes with Cook. Future Imperfect: Technology and Freedom in an Uncertain World. Price Theory: An Intermediate Text.

i don't think there ever was a dude named jesus christ, imo, governments, elites and hierarchy's made all that... Center for the Study of Voting, Elections, and Democracy :: UNM Political Science | The University of New Mexico The purpose of the Center for the Study of Voting, Elections, and Democracy (C-SVED) is to promote the non-partisan study and evaluation of how elections are conducted, the role of technology, the identification of best practices in election administration as well as the effects of various approaches to election administration and electoral rules upon the quality of representation within democracies. It promotes the integration of insights from multiple disciplines, including political science, law, computer science, geography, public administration and accounting, to study the administration, security, and transparency of elections. Its activities include the development of educational programs, providing expert advice to policy makers and public agencies, and the public dissemination of state-of-the-art knowledge regarding the conduct of elections.

Lawyers, Guns & Money More Phony Employment Numbers by Paul Craig Roberts by Paul Craig Roberts PaulCraigRoberts.org Recently by Paul Craig Roberts: Bradley Manning: A Window Into the American Soul Statistician John Williams (shadowstats.com) calls the government’s latest jobs and unemployment reports “nonsense numbers.” There are a number of ongoing problems with the released numbers. Even if we believe the government that 146,000 new jobs materialized during November, that is the amount necessary to stay even with population growth and therefore could not be responsible for reducing the unemployment rate from 7.9% to 7.7%. The 7.7% rate is known as the “headline rate.” The Bureau of Labor Statistics has another official unemployment rate known as U.6. The U.6 rate does not include long-term discouraged workers, those who have been discouraged for more than one year. In other words, the headline rate of unemployment is one-third the actual rate. The U.S. government simply lowers the unemployment rate by not counting all of the unemployed. December 10, 2012

The Day We Fight Back - February 11th 2014 Steven Pearlstein - Friedman Debunked the Gospel of Keynes One thing that baffles those of us with no training in economics is that two people who hold diametrically opposite views can both be held out as giants of their profession. After all, if the great British economist John Maynard Keynes was right that government can smooth out the business cycle by stimulating and managing demand for goods and services through such mechanisms as public-works programs, deposit insurance and deficit spending, then how could Milton Friedman be right that the better approach is for government to cut taxes, curb regulation and focus on the supply of money in circulation? Or how do we square Keynes's prescription that global finance can be stabilized through fixed exchange rates with Friedman's formula of floating exchange rates? There is, of course, a political analogy to this conundrum. The dirty little secret is that there are few scientific truths in economics analogous to the laws of thermodynamics or genetics.

Facts About Age-Related Macular Degeneration | National Eye Institute This information was developed by the National Eye Institute to help patients and their families search for general information about age-related macular degeneration. An eye care professional who has examined the patient's eyes and is familiar with his or her medical history is the best person to answer specific questions. What you should know about age-related macular degeneration Perhaps you have just learned that you or a loved one has age-related macular degeneration, also known as AMD. This PAGE will give you a general overview of AMD. Risk factors and symptoms of AMDTreatment optionsLow vision services that help people make the most of their remaining eyesightSupport groups and others who can help The aim is to answer your questions and to help relieve some of the anxiety you may be feeling. What is AMD? AMD is a common eye condition and a leading cause of vision loss among people age 50 and older. AMD by itself does not lead to complete blindness, with no ability to see. The Macula

The remarkable story of Chile's economic renaissance Thirty years ago, Chile was a basket case. A socialist government in the 1970s had crippled the economy and destabilized society, leading to civil unrest and a military coup. Given the dismal situation, it’s no surprise that Chile’s economy was moribund and other Latin American countries, such as Mexico, Venezuela, and Argentina, had about twice as much per-capita economic output. Today, by contrast, Chile has passed Argentina to become the richest nation in all of Latin America. Let’s look at how Chile became the Latin Tiger. Pension reform is the best-known economic reform in Chile. But it takes a lot more than entitlement reform, however impressive, to turn a nation into an economic success story. Regarding business taxation, retained profits used to be taxed at almost 50 percent, but the tax rate was dropped to 10 percent in 1984. Not surprisingly, lower tax rates generated many benefits.