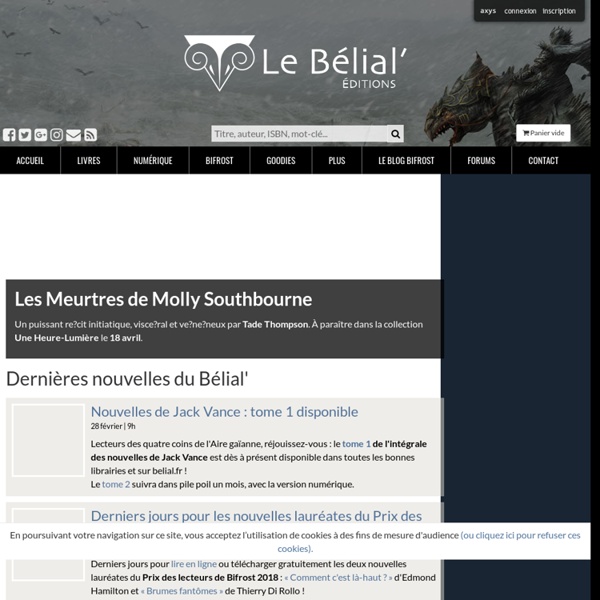 Lilypad, a prototype of auto-sufficient amphibious city | yatzer | designistoshare LILYPAD, A FLOATING ECOPOLIS FOR CLIMATICAL REFUGEES 2100, a large crowd of ecological refugees Further to the anthropogenic activity, the climate warms up and the ocean level increases. According to the principle of Archimedes and contrary to preconceived notions, the melting of the arctic ice-floe will not change the rising of the water exactly as an ice cube melting in a glass of water does not make its level rise. However, there are two huge ice reservoirs that are not on the water and whose melting will transfer their volume towards the oceans, leading to their rising. According to the less alarming forecasts of the GIEC (Intergovernmental group on the evolution of the climate), the ocean level should rise from 20 to 90 cm during the 21st Century with a status quo by 50 cm (versus 10 cm in the 20th Century). If the first meter is not very funny with more than 50 million of people affected in the developing countries, the situation is worse with the second one. sources: