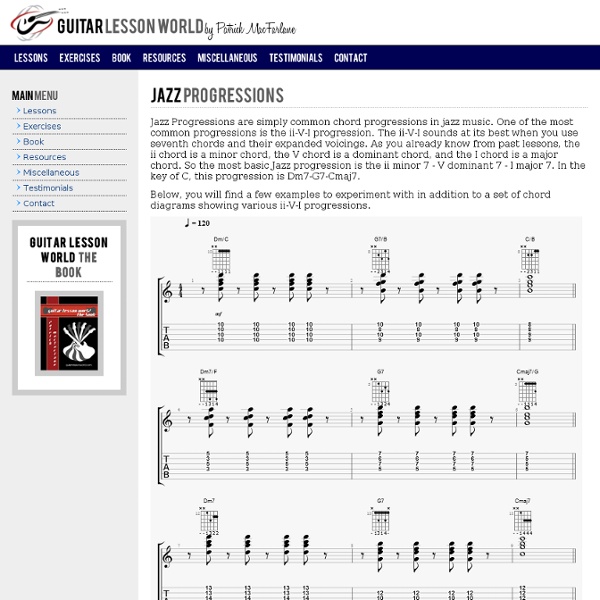 About Sacred Geometry Introduction Sacred Geometry is the blueprint of Creation and the genesis of all form. It is an ancient science that explores and explains the energy patterns that create and unify all things and reveals the precise way that the energy of Creation organizes itself. On every scale, every natural pattern of growth or movement conforms inevitably to one or more geometric shapes. As you enter the world of Sacred Geometry you begin to see as never before the wonderfully patterned beauty of Creation. The molecules of our DNA, the cornea of our eye, snow flakes, pine cones, flower petals, diamond crystals, the branching of trees, a nautilus shell, the star we spin around, the galaxy we spiral within, the air we breathe, and all life forms as we know them emerge out of timeless geometric codes. Viewing and contemplating these codes allow us to gaze directly at the lines on the face of deep wisdom and offers up a glimpse into the inner workings of the Universal Mind and the Universe itself.

"The Mind as the Software of the Brain" by Ned Block Ned BlockNew York University 1. Machine Intelligence 2. Intelligence and Intentionality English 50 Exercises for Story Writers English 50 – Intro to Creative Writing: Exercises for Story Writers Basic Theory: What is a short story? Secret Teachings of All Ages: The Pythagorean Theory of Music and Color Index Previous Next HARMONY is a state recognized by great philosophers as the immediate prerequisite of beauty. A compound is termed beautiful only when its parts are in harmonious combination. The world is called beautiful and its Creator is designated the Good because good perforce must act in conformity with its own nature; and good acting according to its own nature is harmony, because the good which it accomplishes is harmonious with the good which it is. Beauty, therefore, is harmony manifesting its own intrinsic nature in the world of form. The universe is made up of successive gradations of good, these gradations ascending from matter (which is the least degree of good) to spirit (which is the greatest degree of good).

Color Meanings - Explore Palettes and Symbolism - Color Meaning and Colors That Go Together Updated October 28, 2015. Color symbolism is the use of color to represent traditional, cultural, or religious ideas, concepts, or feelings or to evoke physical reactions. Jump right to one of the colors or color groups I cover in detail or scroll past the color list for more general discussion of color meanings and how color works. This page and all its individual color symbolism pages have been copied in whole or in part many times over by others. On these About.com pages you will find my original, frequently updated, and ever-expanding and detailed look at the symbolism and suggested use of the many colors of our world, no matter how you want to use those colors. continue reading below our video Artistic World Building with Form Language Studios Form Language Studios (its clients include Intelligent Creatures, Passion Pictures London, Passion Pictures New York, Posti Photography, Big Spaceship, Ghost VFX, BBC, Nissan, Toyota, Fiji Water) is an incredibly production company from Toronto, Canada, which deals with concept art, matte painting and other artistic services for TV, movie and game industries. We’ve had a chance to talk with the founders of FLS – Darren Lewis (Codemasters, Free Radical) and Daniel Romanovsky – and discussed their work, their approach to visual design. © Form Language Studios, 2015-2016 Could you introduce yourself and talk a little about your company? How did you guys meet and how did you decide to practice art together? Darren: We met when we were studying at a school in Toronto that was founded by Michael John Angel.

3 Scientific Theories About The Multiverse And How It Works! www.thespiritscience.net | Original Post Date: June 6, 2014 As we look at this week’s evidence of gravitational waves and cosmic inflation, it’s becoming increasingly hard to believe that the observable universe we live in is the only universe there is. Even modern science is laying down its “knowing” cap in the face of such a grand and complex puzzle.

Playing Guitar - Chord Progressions - Folk Music Part I: I-IV-V --the One-Four-Five Chord Progression The following article is intended to give you a better understanding of the relationships of the various chords to each other. If you're reading sheet music, it will help you make some sense of the changes. If you are trying to figure out how to play a song, it will help you figure out the changes more quickly and correctly. If you're improvising or writing songs, this information is invaluable. Cool Jazz Chord Progressions for Guitar Are you looking for some cool jazz chord progressions for the guitar? Sometimes guitar players who are coming from a blues, folk or rock background think that jazz music is a cacophonous assortment of random notes. While such an argument could be made about some forms of free jazz, many jazz songs are based around standard progressions that aren't much different than the progressions found in other forms of music. Read on to learn more about some really cool jazz chord progressions for guitar. Get a Chord Chart

5 Ways to Use Non-Diatonic Notes in Jazz Improvisation You want to play exciting solos… Ones that will make the audience sit on the edge of their seats, that’ll make you stand out from every other musician in the room. …except when you improvise everything ends up sounding exactly the same.