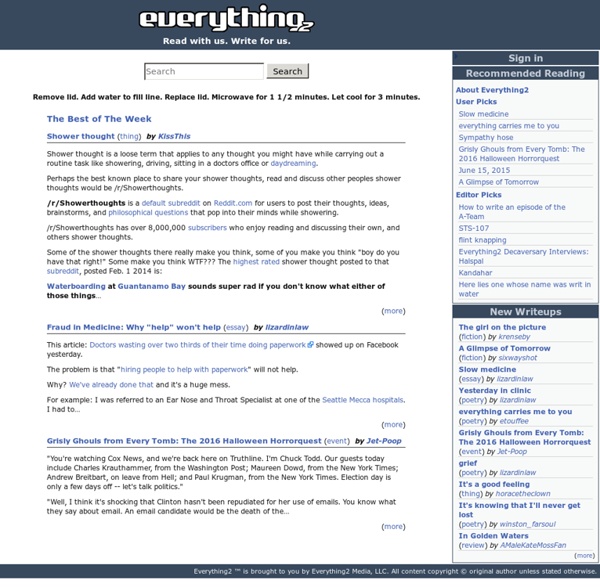 I don't know how much the local news gets into the national or international circuit, but events in my hometown have supposedly been drawing a lot of media attention. They have been here, anyway. The Albuquerque Police Department has recently gotten itself into some trouble due to their absurd number of lethal shootings, the most egregious (but not the latest) one being the shooting of James Boyd, an extremely troubled man by all accounts who is probably the only homeless man in the entire history of Albuquerque to get a full-page biography in the city's paper. The video, as was pointed out at a city council meeting, was released by the police because they felt it exonerated the officers involved. It doesn't really. It looks really bad.

Thinking Machine 4 Thinking Machine 4 explores the invisible, elusive nature of thought. Play chess against a transparent intelligence, its evolving thought process visible on the board before you. The artwork is an artificial intelligence program, ready to play chess with the viewer. If the viewer confronts the program, the computer's thought process is sketched on screen as it plays. Photos of Sakurajima volcano 25 Feb 2010 On a recent visit to Japan, alien landscape photographer Martin Rietze captured some spectacular images of Sakurajima volcano in Kagoshima prefecture. Multiple lightning flashes caused by fast moving fine ash Lava bombs hitting the flank Strombolian eruption with lightning Detail with multiple lightning flashes

20 PSD Tuts That Will Turn You Into A Photoshop Guru Many people can use Photoshop, but only a select few can call themselves gurus. Learn all the methods in the 20 tutorials below and you’ll be well on your way to joining this elite. Rather than focus on tuts for beginners, intermediates or advanced users, we’ve simply chosen ones which produce jaw-dropping effects. All of them are easy to follow, although most do require at least some prior knowledge and experience. Criminology and Criminal Justice - Undergraduate Admissions - Carleton University Our students acquire a comprehensive, multi-disciplinary understanding of the causes and definitions of crime and criminal behaviour, criminal law and its administration, and social and institutional responses to crime. You will personalize your program by choosing one of three concentrations: Law, Psychology or Sociology. In addition, possible field placements in organizations such as the Crown Attorney’s Office, criminal law offices or psychiatric hospitals (forensic programs) give you hands-on experience in real-life situations, including front-line work with offenders, victims, police and lawyers.

Why smart people do stupid things U of T Magazine Summer, 2009 By Kurt Kleiner How can someone so smart be so stupid? We’ve all asked this question after watching a perfectly intelligent friend or relative pull a boneheaded move. People buy high and sell low. They believe their horoscope. How to Travel Full-Time for $17,000 a Year (or Less!) Wise Bread Picks For the last five years, I've been traveling the world full-time, and for less money than I've ever spent (and I'd wager less money than most people would spend) to live in one place. My worldly possessions fit into one bag (just larger than carry-on size) and a backpack containing my laptop and computer gear. This small entourage (weighing less than 45 pounds in total) comes with me as I wander around the world, sometimes quickly, but mostly slowly.

Simplifying the Decision for a Prostate Screening Stuart Bradford One of the most difficult decisions a man makes about prostate cancer happens long before the diagnosis. Should he get a regular blood test to screen for the disease? Screening for early detection of cancer sounds like a no-brainer, but it’s not an easy choice for men considering regular P.S.A. tests, which measure blood levels of prostate-specific antigen and are used to detect prostate cancer.