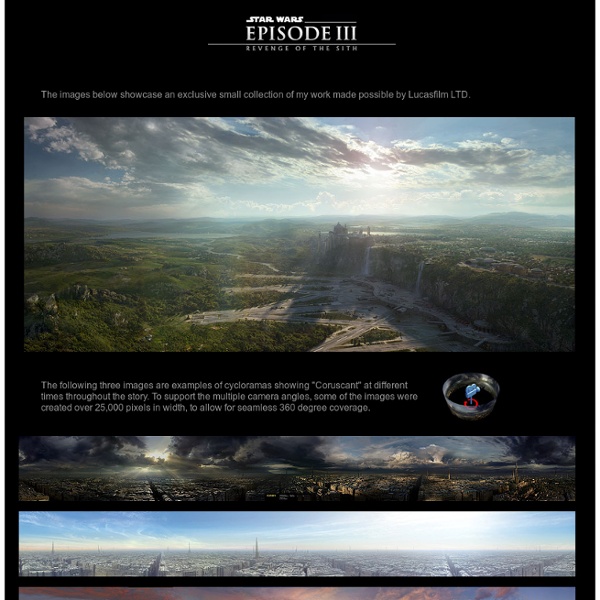 Star Wars Episode IV: Quotes Remember...the Force will be with you, always. For other uses of "Star Wars", see Star Wars. Written and directed by George Lucas. A long time ago in a galaxy far, far away... Taglines Opening Crawl[edit] It is a period of civil war. During the battle, Rebel spies managed to steal secret plans to the Empire's ultimate weapon, the DEATH STAR, an armored space station with enough power to destroy an entire planet. Pursued by the Empire's sinister agents, Princess Leia races home aboard her starship, custodian of the stolen plans that can save her people and restore freedom to the galaxy.... Obi-Wan Kenobi[edit] For over a thousand generations, the Jedi Knights were the guardians of peace and justice in the Old Republic. Dialogue[edit] [Princess Leia has been captured and brought to Vader] Princess Leia Organa: [smirking] Darth Vader. Darth Vader: Don't act so surprised, Your Highness. Leia: I don't know what you're talking about. Vader: You are a part of the Rebel Alliance and a traitor! Leia: No!

Notas StarWars Zone By Albert Ching It can be intimidating to think of a new story set in the familiar territory of the original "Star Wars" trilogy. Luckily for Matt Kindt, that intimidation led to inspiration. Despite being a fan of the franchise, the Mind MGMT" creator originally declined when Dark Horse Comics asked him if he was interested in writing a Star Wars miniseries, due both to his busy schedule and the uncertainty that he'd be able to come up with something new to the franchise. Yet his mixed emotions soon led to him discovering his idea for the story -- introducing new members of Rebel Alliance and showing how they view the icons of the Star Wars universe. The end result is the four-issue "Star Wars: Rebel Heist" miniseries, debuting in April and illustrated by Star Wars comic alum Marco Castiello. CBR News: Much has been made out of your busy writing schedule as of late, so presumably a "Star War" miniseries was something you were uniquely interested in.