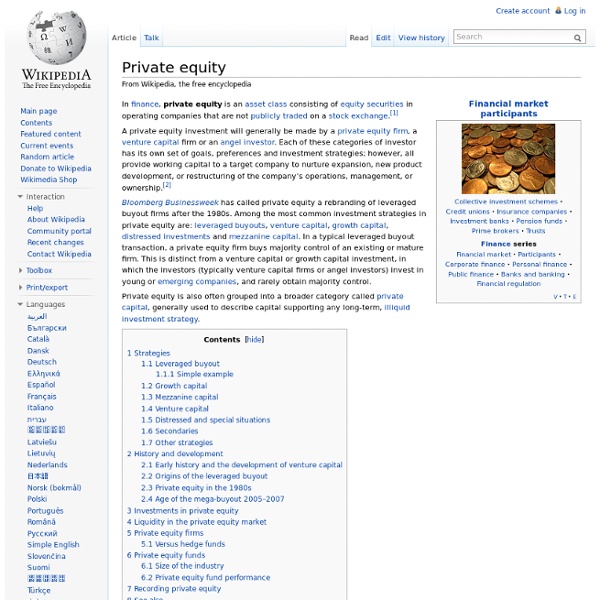 Harvard College Harvard College is one of two schools within Harvard University granting undergraduate degrees (the other being Harvard Extension School). Founded in 1636 in Cambridge, Massachusetts, it is the oldest institution of higher learning in the United States[1] and one of the most prestigious in the world.[2] History[edit] Harvard's first instructor, schoolmaster Nathaniel Eaton (1610–1674), was also its first instructor to be dismissed—in 1639 for overstrict discipline.[5] The school's first students were graduated in 1642. At the time of Harvard's founding (as today) the "colleges" of England's Oxford and Cambridge Universities were communities within the larger university, each an association of scholars (both established and aspiring) sharing room and board; Harvard's founders may have envisioned it as the first in a series of sibling colleges which, on the English model, would eventually constitute a university. Academics[edit] House system[edit] Lowell House in autumn. Athletics[edit]

Forests of Australia Australian vegetation including forest cover Tasmania's "The Big Tree" is one of the tallest remaining Mountain Ash. Australia has many forests of importance due to significant features, despite being one of the driest continents. There are 457 forest communities distributed across Australia. Plantation forests (softwood and some hardwood) have been defined as an eighth group which covers trees planted for commercial use. The majority of Australia's trees are hardwoods, typically eucalypts, rather than softwoods like pine. List of significant forests[edit] Photo gallery[edit] Child standing under 92 metre Mountain Ash tree in Tasmania's Styx Valley See also[edit] Total employment in forestry and logging in Australia (thousands of people) since 1984 References[edit]

Venture capital In addition to angel investing and other seed funding options, venture capital is attractive for new companies with limited operating history that are too small to raise capital in the public markets and have not reached the point where they are able to secure a bank loan or complete a debt offering. In exchange for the high risk that venture capitalists assume by investing in smaller and less mature companies, venture capitalists usually get significant control over company decisions, in addition to a significant portion of the company's ownership (and consequently value). Venture capital is also associated with job creation (accounting for 2% of US GDP),[2] the knowledge economy, and used as a proxy measure of innovation within an economic sector or geography. Every year, there are nearly 2 million businesses created in the USA, and 600–800 get venture capital funding. History[edit] Origins of modern private equity[edit] J.H. Early venture capital and the growth of Silicon Valley[edit]

Flora of Australia Origins[edit] The Tasmanian rainforest is considered a Gondwanan relic. Australia was part of the southern supercontinent Gondwana, which also included South America, Africa, India and Antarctica. Most of the modern Australian flora had their origin in Gondwana during the Cretaceous when Australia was covered in subtropical rainforest. Australian ferns and gymnosperm bear strong resemblance to their Gondwanan ancestors,[3] and prominent members of the early Gondwanan angiosperm flora such as the Nothofagus, Myrtaceae and Proteaceae were also present in Australia.[4] Gondwana began to break up 140 million years ago (MYA); 50 MYA during the Eocene Australia separated from Antarctica, and was relatively isolated until the collision of the Indo-Australian Plate with Asia in the Miocene era 5.3 MYA. Vegetation types[edit] Major vegetation groups in Australia from the 2009 Atlas of Australian Resources Australia's terrestrial flora can be collected into characteristic vegetation groups.

Have you created your customer pipeline? If you’re going to succeed in bringing in more employer business and more new employer business, too, you'll need to differentiate your list of customers and potential customers. A good way of doing this is to think about employers as making a journey through your customer pipeline. Customers enter the pipeline via a wide funnel. They then travel along the pipeline. However, you need to know where employers are in the pipeline to help you to decide how to manage your relationship with them. You deal with employers in different ways depending on where they are in your pipeline.You allocate differing amounts to resource to managing your relationship with them when they are at different points in the pipeline.In marketing terms the employer enters your pipeline as a suspect. When you know more about the employer and you think there is a possibility of doing business with him or her, then the suspect becomes a prospect. As you build the relationship the customer becomes a client.