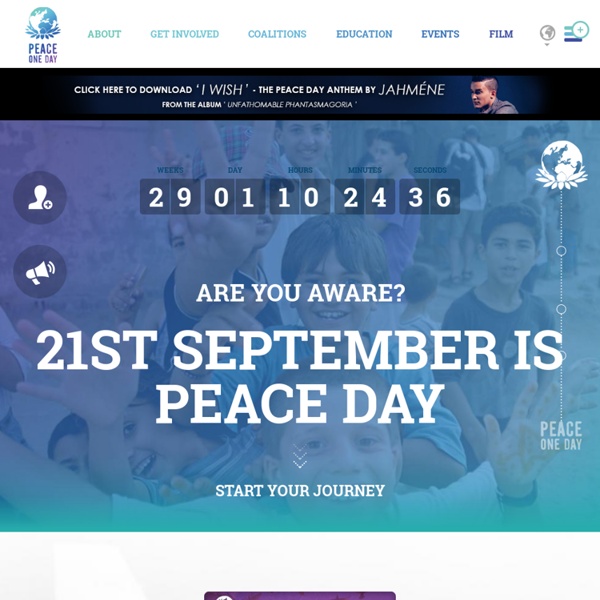 mancunian green: Boon - or Bobbins? As the banking crisis continues, alternative or complementary currencies are back on the agenda, as evidenced by George Monbiot's last piece in the Guardian , and a feature on Lewes Pounds on BBC's radio 4 in the last couple of days. The idea of an alternative currency is not new, and back around 15-20 years ago, LETS schems (Local Exchange Trading Systems)were seen as a key part of the move to a sustainable society and there were close links between Green party activists and LETS schemes in various places around the country. The scheme in Manchester used a currency called 'bobbins' after the cotton industry and for a while local Green Party membership could be paid for in bobbins, though hardly anybody ever did. Unfortunately in recent years I have heard much less about them, and even their co-ordinating body, Letslink, reports a likely drop in membership since the early days.

See the Impacts | A Student's Guide to Global Climate Change | US EPA Source: NASA/courtesy of nasaimages.org. The Earth's climate is getting warmer, and the signs are everywhere. Rain patterns are changing, sea level is rising, and snow and ice are melting sooner in the spring. As global temperatures continue to rise, we'll see more changes in our climate and our environment. Less rain can mean less water for some places, while too much rain can cause terrible flooding. Observing Our World EPA uses indicators to track how the environment changes over time. (<a href="indicators/slideshow-alt.html">Alternative version</a>) to learn more. Alternative version for screen reader user Did You Know? The world's oceans are warmer now than at any point in the last 50 years.

Expose the TPP It’s Not Your Imagination. Summers Are Getting Hotter. - The New York Times Summer temperatures in the Northern Hemisphere Extraordinarily hot summers — the kind that were virtually unheard-of in the 1950s — have become commonplace. This year’s scorching summer events, like heat waves rolling through southern Europe and temperatures nearing 130 degrees Fahrenheit in Pakistan, are part of this broader trend. The chart above, based on data from James Hansen, a retired NASA climate scientist and professor at Columbia University, shows how summer temperatures have shifted toward more extreme heat over the past several decades. To create the bell curves, Dr. Since then, summer temperatures have shifted drastically, the researchers found. Practically, that means most summers are now either hot or extremely hot compared with the mid-20th century. For each time period above, the distribution of summer temperatures forms what is known as a bell curve because most measurements fall near the average, forming the bump – or bell – in the middle. Dr. Dr.

An Unconventional Billionaire Is Revolutionizing Philanthropy By Closing His Foundation Some people are into extreme sports, others extreme eating. You could call self-made billionaire Chuck Feeney an extreme philanthropist. Feeney, the 83-year-old co-founder of the pioneering retail business Duty Free Shoppers (the company that sells the tax-free alcohol and perfume in airports), is practically unknown as a public figure. Though Forbes once ranked him the 23rd-richest person alive, you wouldn’t realize it if you met him on the street: In his prime, he famously wore a $15 watch and flew economy. Big bucks philanthropy was once defined by benevolent barons like Rockefeller, Carnegie, and Ford, men who plastered their names on brick walls and established foundations with large endowments meant to carry on their legacy forever. The current class of high-profile wealthy elite, people like Bill Gates, Michael Bloomberg, Richard Branson, and Mark Zuckerberg, are giving away money earlier in their life than their predecessors. Giving While Living "More people are giving more.

Global warming could create 150 million 'climate refugees' by 2050 | Environment Global warming will force up to 150 million "climate refugees" to move to other countries in the next 40 years, a new report from the Environmental Justice Foundation (EJF) warns. In 2008 alone, more than 20 million people were displaced by climate-related natural disasters, including 800,000 people by cyclone Nargis in Asia, and almost 80,000 by heavy floods and rains in Brazil, the NGO said. President Mohamed Nasheed of the Maldives, who presented testimony to the EJF, said people in his country did not want to "trade a paradise for a climate refugee camp". He warned rich countries taking part in UN climate talks this week in Barcelona "not to be stupid" in negotiating a climate treaty in Copenhagen this December. Nasheed urged governments to find ways to keep temperature rises caused by warming under 2C. Last month, the president held a cabinet meeting underwater to draw attention to the plight of his country.

Recovering From Religion Top 10: climate change campaigns | Working in development When it comes to climate change adverts, we’ve seen everything from melting polar bears to electricity conscious orangutans. But which ones really stood out from the rest? Campaigns by 350 and Liberate Tate proved popular among our readers and followers, so here’s the full top 10 as decided by you: There’s no denying that WWF has produced a staggering number of climate change campaigns over the years, featuring evocative images from displaced seals sleeping on park benches to Tarzan swinging across a barren rainforest. The one that has lodged itself firmly in Julie Mollins’s mind is the picture of a shadow where a tree once grew. She says: I like this advert as it shows the importance of trees in the urban landscape. 9. Over 600,000 people have joined GetUp! I like the campaign because it's independent, seeks to educate, and inform governments. 8. It’s inspired by the divestment movement that succeeded in bringing down the South African Apartheid regime in the 80s. 7. 6. 5. 3. 2.

The Secret Agents of Capitalism Are All Around Us The young people grouped at the end of the bar resemble Gap models. They are facially attractive, in that asymmetrical sort of way, and they wear the new uniform of the Internet cast-aside who still has money to carouse with: tight dark blue jeans, T-shirts a bit too small and hair slightly greased. It's a Wednesday night at a small bar on Manhattan's Lower East Side. ''I feel so great, so real,'' says a slight young woman with spindly arms and wide eyes. ''This drink'' consists of vodka mixed with bottled water. ''Would you feel the same way with soda?'' A few people at the bar turn to check them out, briefly, before looking away again. As it has become ever harder to reach people between the ages of 12 and 34, advertisers have pushed viral marketing entirely underground, pitching them on the sly and hoping that the message takes and spreads, viruslike, with none of the intended marks knowing the better.