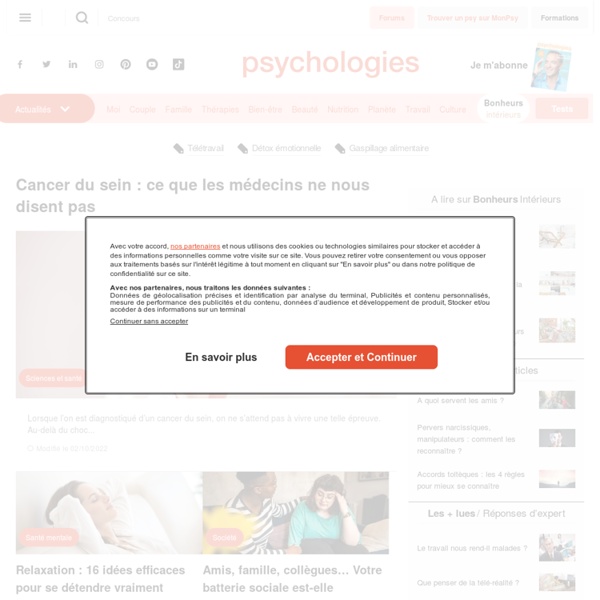 GRUB (Grand Unified Bootloader) HomePage > Components and HowTos > Booting / Install > Boot Loaders GRUB | | GRUB4DOS - GRUB4DOS config | | GRUB2 - GRUB2 How to - GRUB2 Example GRUB (Grand Unified Bootloader) GRUB is a BootLoader. How to Embrace Your Flaws: 12 steps Edit Article Finding the Source of Your FlawsChallenging the flawsEmbracing the flaws Edited by Elizabeth Blue, Denise, Teresa, Iholland95 and 9 others Flaws are one part subjective, one part socially influenced and one part the things others have said. They may pertain to your appearance, your personality, your strength or other aspects of the self. And they can feel far worse than they actually are, especially if you've blown their significance well out of proportion.

eBooks@Adelaide: List of Authors Abbott, Edwin A., 1838-1926 About, Edmond, 1828-1885 Adams, Henry, 1838-1918 Aeschylus, 525-456 BCE Aesop, 620-560 BCE Ainsworth, William Harrison, 1805-1882 Jane Fonda Revealed As Heroic CIA Operative LANGLEY, Va. — Jane Fonda, the actress labeled a traitor by the veteran community because of her activities during the Vietnam War, was actually a CIA operative who used her perceived anti-war stance as a cover that provided crucial intelligence for American forces, according to new documents declassified this week. “She was able to get to places and discover things that nobody else could,” said Simon Grey, a freelance investigative reporter who discovered “Operation Barbarella” the official code name for Fonda’s mission to North Vietnam., through a Freedom of Information request. During her time in country Fonda memorized the names, ranks and positions of nearly 50 NVA officers that she came in contact with as well as the coordinates for headquarters buildings and other possible targets of interest for the Department of Defense, the documents reveal. “Things got much better after she visited,” said Sen.

How to React to an Ugly Baby: 8 Steps Edit Article189,560 views 24 Editors Edited 11 days ago While all babies are considered to be beautiful to their parents who are biologically predisposed to such a belief, the general populace may not find each and every baby to be quite so gorgeous as the besotted parents seem to believe. In fact, it takes many newborn babies several weeks to grow out of that “fresh from the womb” smashed-up appearance, which can make fawning over a friend's or family member’s new baby a little tough on your desire to give honest praise. SECOND EDITION (2008) : PANOS 2013, FAKE ROADSIGNS This edition is produced by Grand Lyon for Lyon 2013. Powered by Unchi Leisure Center and Arty Farty, curated by Kanardo, supported by Bewol and 55-555. So many thanks to all the artists who have been involved in this project.

concrete to program As someone who has previously taught computer programming for nearly a decade, I’m often asked questions that involve “what’s the best way to go about learning to program computers,” or “what’s the best way to get a software engineering job,” or “how can I learn to build mobile or web apps?” Most of the readers of this blog have probably faced the same question at some point in their career. How did you answer it? I’ve seen many different responses: “come up with an idea for an app and build it,” or “get a computer science degree,” or “go read The Little Schemer,” or “join an open-source project that excites you,” or “learn Ruby on Rails.” The interesting thing about these responses is that, for the most part, they can be classified into one of two categories: top-down approaches or bottom-up approaches. On the other hand, a bottom-up approach starts with the basics/fundamentals of programming and then slowly builds your knowledge over time.

Misery loves company so be happy STANFORD (US) — Knowing that others hit rough patches in their personal lives or workplace is a good way to mitigate one’s own melancholy, according to a new study. Previously, “no one had shown that people systematically underestimate how often others feel sad or upset,” says Benoît Monin, associate professor of organizational behavior and of psychology at Stanford University. This misconception is linked to loneliness and unhappiness. “When you think everyone else is having fun, you think your life is not that great,” Monin says. prototypes of absurd inventions by patrick strattner sep 25, 2013 prototypes of absurd inventions by patrick strattner prototypes of absurd inventions by patrick strattnerautomatic upper and lower full mouth tooth brushall images courtesy of patrick strattner german photographer patrick strattner fantasizes about ways to make everyday life easier and a little more enjoyable in ‘prototypes’. the series of images depict smart, full-scale constructions of abstracted objects, made up of various gadgets and devices. their humorous approach lend whimsy to mundane tasks, like brushing both the tops and bottoms of your teeth, carrying groceries, and drying out soggy arm-pit stains on t-shirts. strattners’s creative process includes conceptualizing the idea for the quirky object, planning out its execution and construction, and finally photographing it. the absurd inventions explore the idea of a product-driven society, and encourage the audience to fantasize about the playfulness in the seemingly ordinary. portable sweaty armpit t-shirt dryer h/t

From Quark to Quasar: The Observable Universe “That tiny dot that you can hardly make out in the screen is the Virgo Supercluster, where our galaxy, our local group and several others reside. All of those other dots are superclusters, each containing perhaps trillions of stars. Via WikiMedia