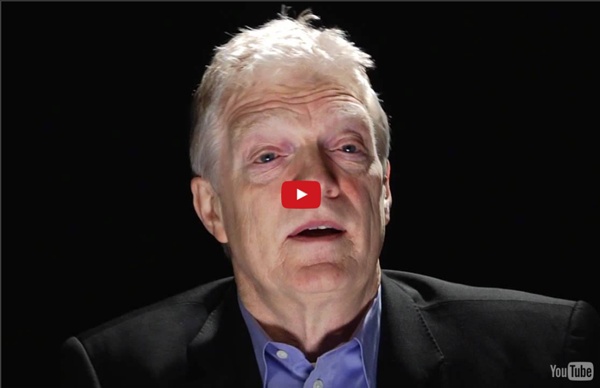 Innotribe at Sibos Osaka: Digital Asset Grid This blog post shares some more details about the Digital Asset Grid session. The session Digital Asset Grid will take place on Wednesday 31 Oct 2012 from 16:00 till 17:30 in the Conference Room-3. It is part of the Main Conference sessions of Sibos. I have written extensively about the Digital Asset Grid in previous blog posts. We swim in a sea of data and the sea level is rising rapidly. A new environment requires a new design. The digital age and making the new design presents both threats and opportunities for Banks: Dis-intermediation and erosion of market share by new entrants, telco’s and dominant technology companies threaten the position of Banks – and are increasing in velocity – reducing margins and profitability.But there are also opportunities: new sources of rich information are multiplying, and the information that is available is being digitised. The Digital Asset Grid is a research project by Innotribe, SWIFT’s Innovation initiative for enabling collaborative innovation.

Against School - John Taylor Gatto How public education cripples our kids, and why I taught for thirty years in some of the worst schools in Manhattan, and in some of the best, and during that time I became an expert in boredom. Boredom was everywhere in my world, and if you asked the kids, as I often did, why they felt so bored, they always gave the same answers: They said the work was stupid, that it made no sense, that they already knew it. They said they wanted to be doing something real, not just sitting around. They said teachers didn't seem to know much about their subjects and clearly weren't interested in learning more. Boredom is the common condition of schoolteachers, and anyone who has spent time in a teachers' lounge can vouch for the low energy, the whining, the dispirited attitudes, to be found there. We all are. The empire struck back, of course; childish adults regularly conflate opposition with disloyalty. But we don't do that. Do we really need school? 1) The adjustive or adaptive function.

Why School? TED ebook author rethinks education when information is everywhere. The Internet has delivered an explosion of learning opportunities for today’s students, creating an abundance of information, knowledge, and teachers as well as a starkly different landscape from the one in which our ideas about school were born. Traditional educators, classrooms, and brick-and-mortar schools are no longer necessary to access information. Instead, things like blogs and wikis, as well as remote collaborations and an emphasis on critical thinking skills are the coins of the realm in this new kingdom. Yet the national dialogue on education reform focuses on using technology to update the traditional education model, failing to reassess the fundamental model on which it is built. In Why School? Why must schools change how they teach? Every generation seems to think its students are different. Students in the K-12 system have never known a world without the Internet. With so much information out there, it seems that finding information is easy but assessing it is tricky.

Schools | Big Picture The Big Picture Learning design is a dynamic approach to learning, doing, and thinking that has been changing the lives of students, educators, and entire communities since 1995. All of the components of the design are based on three foundational principles: first, that learning must be based on the interests and goals of each student; second, that a student’s curriculum must be relevant to people and places that exist in the real world; and finally, that a student’s abilities must be authentically measured by the quality of her or his work. The Five Learning Goals Big Picture Learning believes that high school graduates must know how to reason, problem-solve, and be active members of the community. The five Learning Goals are: Empirical ReasoningQuantitative ReasoningCommunicationSocial ReasoningPersonal Qualities Big Picture Learning School Distinguishers Big Picture Learning schools are unique environments where students can flourish as individuals within a community of learners.