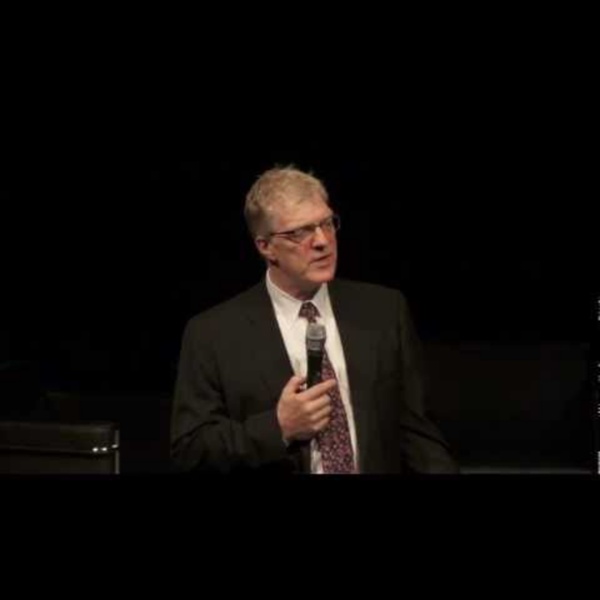 Singularity: Kurzweil on 2045, When Humans, Machines Merge On Feb. 15, 1965, a diffident but self-possessed high school student named Raymond Kurzweil appeared as a guest on a game show called I've Got a Secret. He was introduced by the host, Steve Allen, then he played a short musical composition on a piano. The idea was that Kurzweil was hiding an unusual fact and the panelists — they included a comedian and a former Miss America — had to guess what it was. On the show (see the clip on YouTube), the beauty queen did a good job of grilling Kurzweil, but the comedian got the win: the music was composed by a computer. Kurzweil got $200.

Bloom's Digital Taxonomy This is the introduction to Bloom's Digital Taxonomy. The different taxonomical levels can be viewed individually via the navigation bar or below this introduction as embedded pages. This is an update to Bloom's Revised Taxonomy which attempts to account for the new behaviours and actions emerging as technology advances and becomes more ubiquitous. Bloom's Revised Taxonomy describes many traditional classroom practices, behaviours and actions, but does not account for the new processes and actions associated with Web 2.0 technologies, infowhelm (the exponential growth in information), increasing ubiquitous personal technologies or cloud computing.Bloom's Digital Taxonomy isn't about the tools or technologies rather it is about using these to facilitate learning. Outcomes on rubrics are measured by competence of use and most importantly the quality of the process or product. For example.

Body Quotes, Sayings about the Human Body Related Quotes Clothing Exercise Health Mind Soul The body is a big sagacity, a plurality with one sense, a war and a peace, a flock and a shepherd. ~Friedrich Nietzsche Take care of your body. It's the only place you have to live. ~Jim Rohn MIT's Sherry Turkle on Technology and Real-World Communication Digital communication is so pervasive that most of us don't even bother to question its role in society. That's not the case with Sherry Turkle, who has tracked the way we interact with computers and artificial intelligence since the 1970s. Founder and director of the MIT Initiative on Technology and Self, Turkle has written a new book, Alone Together: Why We Expect More from Technology and Less from Each Other, that asks a simple question: Do digital methods of communication connect us the way interaction in the real world does? In late December, Turkle sat with TIME to discuss robot puppies, teen texting and what "full attention" means in an age of smart phones.

Should Teachers Friend Their Students? On Facebook, how classroom rules do and do not apply. In real life, people don't just usually walk right up to you and ask you to be their friend. Little kids do, I guess, but adults generally see that sort of question as just plain weird. I think of this sometimes when my students friend me on Facebook—adding yet another layer of complexity to the question of how best to balance the teacher-student-friend relationship—a layer of complexity that just five years ago did not exist. Epiphenomenalism Epiphenomenalism is a mind-body philosophy marked by the belief that basic physical events (sense organs, neural impulses, and muscle contractions) are causal with respect to mental events (thought, consciousness, and cognition). Mental events are viewed as completely dependent on physical functions and, as such, have no independent existence or causal efficacy; it is a mere appearance. Fear seems to make the heart beat faster; though, according to epiphenomenalism, the state of the nervous system causes the heart to beat faster.[1] Because mental events are a kind of overflow that cannot cause anything physical, epiphenomenalism is viewed as a version of monism.[2] Development[edit] During the seventeenth century, Rene Descartes argued that animals are subject to mechanical laws of nature.

Meet Dr. Robot - Health Checkup: Robotics If your idea of surgery comes mainly from TV-doctor dramas, you'll find this operating suite at the Henry Ford Hospital in Detroit a bit disorienting. There's a major surgery in progress — that's what they tell you, anyway — but you can't see a patient. For that matter, you can't see the surgeon. There must be a scalpel wielder here somewhere, but all you can see is people sitting at machines in near darkness. The largest of the machines is a weird behemoth in the center of the room, spiderlike, shrouded in plastic sleeves and protective drapery. Next to it, incongruously, are several lounge chairs facing a wall of enormous flat-screen monitors.

Every Presentation Ever: Communication Fail In case you haven’t seen it: Funny video on the inner thoughts of every presenter and what the audience really thinks. I particularly like the snide remark about how Macs are better than PC’s. If you liked that. You will like this. Dualism (philosophy of mind) René Descartes's illustration of dualism. Inputs are passed on by the sensory organs to the epiphysis in the brain and from there to the immaterial spirit. In philosophy of mind, dualism is the position that mental phenomena are, in some respects, non-physical,[1] or that the mind and body are not identical.[2] Thus, it encompasses a set of views about the relationship between mind and matter, and is contrasted with other positions, such as physicalism, in the mind–body problem.[1][2]

Emotional Intelligence In 1990, in my role as a science reporter at The New York Times, I chanced upon an article in a small academic journal by two psychologists, John Mayer, now at the University of New Hampshire, and Yale’s Peter Salovey. Mayer and Salovey offered the first formulation of a concept they called “emotional intelligence.” Those were days when the preeminence of IQ as the standard of excellence in life was unquestioned; a debate raged over whether it was set in our genes or due to experience. But here, suddenly, was a new way of thinking about the ingredients of life success.