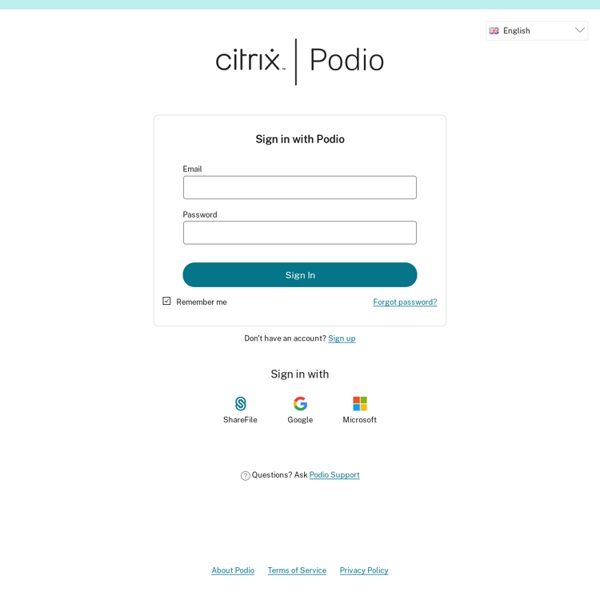 Natural Leadership: Embracing the Logic of Life Leadership is central to this reshaping of our organizations. It is leadership that enables us to traverse our own thresholds while helping others traverse theirs. The origin of the word ‘leadership’ is the old European word leith which means ‘to go forth and cross the threshold’, ‘to let go of old ways and embrace the new’. In other words, leadership is about shaping our future while letting go of yesterday’s logic. The logic of yesterday haunts many of today’s organizations.

Fr. Jean Buridan and the Birth of Modern Science : Integrated Catholic Life™ The reaction to Pierre Duhem’s 1913 volume Le système du monde: histoire des doctrines cosmologiques de Platon à Copernic (The System of World: A History of Cosmological Doctrines from Plato to Copernicus) was both strong and spectacular. His work provided undeniable evidence that in the Middle Ages faith in the predictability of nature was rooted in the theology of God as the Creator of Heaven and Earth. It was not just a single belief, but a climate of shared belief nurtured by an educational system comprised of universities, cathedral schools, and monasteries that consistently taught Christian theology. Circumnavigate the conclusion however one may, the theological beliefs that united the consistent learning centers teaching those beliefs did not exist in any of the ancient cultures nor did the Scientific Revolution occur in them. Jean Buridan’s Impetus Theory Aristotle’s Theory of Motion

Read to Lead: How to Digest Books Above Your “Level” I shouldn’t be able to read most of the books on my shelf. I never took a single classical history class and I cheated through most of Economics 001. Still, the loci of my library are Greek History and Applied Economics. And though they often are beyond me educationally, I’m able to comprehend them because of some equalizing tricks. 47 Ways to Build a WordPress Business People Love We publish articles on our blog every day of the year so it’s easy to lose track of the breadth of topics we cover from week to week. Our post archive alone contains more than 4,500 articles going back to 2008. That’s a lot of writing to discover! Richard Rex: 95 Theses on Martin Luther and the Protestant Reformation Legend has it that on October 31, 1517, German professor of theology Martin Luther nailed Ninety-Five Theses to the doors of the Castle Church in Wittenberg, sparking the Protestant Reformation in a single, rebellious act. In The Making of Martin Luther, professor of Reformation history at the University of Cambridge Richard Rex shows that this momentous event never occurred. In this major new account of the most intensely creative years of Luther’s career, Rex takes a provocative look at the intellectual emergence of one of the most original and influential minds of the sixteenth century. Lucidly argued and elegantly written, The Making of Martin Luther is a splendid work of intellectual history that renders Luther’s earthshaking yet sometimes challenging ideas accessible to a new generation of readers. To learn more about the ideas in his book, read on for Richard Rex’s Ninety-Five Theses on Martin Luther and the Protestant Reformation. XVI Luther was the one: they were the many.

Four Simple Positive Psychology Interventions That Could Change Your Life Positive Psychology (PP) is generally considered to be a subfield of psychology. Refreshingly, PP focuses on what is positive about human beings, instead of what our deficits are. The PP movement is global and at the moment flourishing, with an abundance of newly researched positive psychology interventions (PPIs) and master degree courses popping up across the globe (the last count being 12 different programs). Every year I delight to watch PP’s continued growth. There's a Word for That: 25 Expressions You Should Have in Your Vocabulary Recently I came across this amazing little Tumblr named ‘OtherWordly‘ – itself a play on words. It consists of a collection of strange and lovely words from different languages through different times. What I like most about this selection of consonants and vowels – little meaning-carrying packages of vibration – is that they all try to point to the unspeakable, the transient or the neglected. That which we forget in the busyness of our daily grind. Words have the power to remind us – and therefore we should choose our words carefully so we are reminded of the things that nourish our souls. You can find my favourite words below – pick five that resonate most, write them down, yes seriously – go grab a pen -, make sure to learn them by heart, teach them to your inner voice and share them with others to guide our collective attention to what truly matters.

Csikszentmihalyi and Happiness "The best moments in our lives are not the passive, receptive, relaxing times… The best moments usually occur if a person’s body or mind is stretched to its limits in a voluntary effort to accomplish something difficult and worthwhile." ~ Mihaly Csikszentmihalyi (1990, p. 3) Mihaly Csikszentmihalyi discovered that people find genuine satisfaction during a state of consciousness called Flow. In this state they are completely absorbed in an activity, especially an activity which involves their creative abilities. During this "optimal experience" they feel "strong, alert, in effortless control, unselfconscious, and at the peak of their abilities."

How December 25 Became Christmas - Biblical Archaeology Society Read Andrew McGowan’s article “How December 25 Became Christmas” as it originally appeared in Bible Review, December 2002.—Ed. A blanket of snow covers the little town of Bethlehem, in Pieter Bruegel’s oil painting from 1566. Although Jesus’ birth is celebrated every year on December 25, Luke and the other gospel writers offer no hint about the specific time of year he was born. Scala/Art Resource, NY

Top 10 Thinking Traps Exposed — How to Foolproof Your Mind, Part I Our minds set up many traps for us. Unless we’re aware of them, these traps can seriously hinder our ability to think rationally, leading us to bad reasoning and making stupid decisions. Features of our minds that are meant to help us may, eventually, get us into trouble. How to Install If you’ve never installed presets before, use this guide to get them from Preset Love into your own site. 1) Download When you download a preset from Preset Love it’s going to come as a .zip file. When you download the zip file, make sure you know where it’s going. You can right click the “Download” link and choose “Save As” or “Save Target as” if you would like.