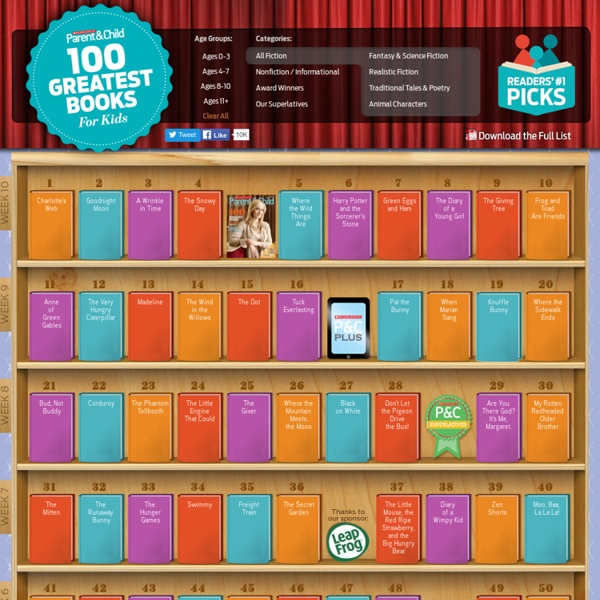 Odd Origins of Idioms In the heyday of sailing ships, all war ships and many freighters carried iron cannons. Those cannons fired round iron cannon balls. It was necessary to keep a good supply near the cannon. However, how to prevent them from rolling about the deck? The best storage method devised was a square-based pyramid with one ball on top, resting on four resting on nine, which rested on sixteen. The solution was a metal plate called a 'Monkey' with 16 round indentations. Few landlubbers realize that brass contracts much more and much faster than iron when chilled. Most Anticipated: The Great 2012 Book Preview 2012 is shaping up to be another exciting year for readers. While last year boasted long-awaited novels from David Foster Wallace, Haruki Murakami, and Jeffrey Eugenides, readers this year can look forward to new Toni Morrison, Richard Ford, Peter Carey, Lionel Shriver, and, of course, newly translated Roberto Bolaño, as well as, in the hazy distance of this coming fall and beyond, new Michael Chabon, Hilary Mantel, and John Banville. We also have a number of favorites stepping outside of fiction. Marilynn Robinson and Jonathan Franzen have new essay collections on the way. A pair of plays are on tap from Denis Johnson. A new W.G. The list that follows isn’t exhaustive – no book preview could be – but, at 8,400 words strong and encompassing 81 titles, this is the only 2012 book preview you will ever need. January or Already Out: The Flame Alphabet by Ben Marcus: No venom seems more befitting an author than words, words, words. At Last and The Patrick Melrose Novels by Edward St. March:

Mind42: Free online mind mapping software Books of the Year 2011 - Magazine The Atlantic’s literary editor picks the five best of the crop. The Hare With Amber Eyes Edmund de Waal FSG This rueful family memoir is also a vividly episodic history of 19th- and 20th-century Europe, and a plangent consideration of the pleasures and fleetingness of aesthetic and familial happiness. Letters to Monica Philip Larkin, edited by Anthony Thwaite Faber and Faber Even as this book chronicles an almost passionless and far from conventionally happy relationship, it yields moments of exquisite tenderness and acuity, while obliquely showing the civilizing effect that even the most trying woman can exert on even the most impossible man. The Complete Architecture of Adler & Sullivan Richard Nickel and Aaron Siskind, with John Vinci and Ward Miller Richard Nickel Committee This publishing feat illuminates some of the most beautiful and influential art that America has produced. Saints and Sinners: Stories Edna O’Brien Back Bay Emily, Alone Stewart O’Nan Viking

I like that this list is customizable by age group, genre, award winning, etc. This function will make it easy to find books by certain topics that are needed for teachers and students. by kmeghanlewis Sep 20