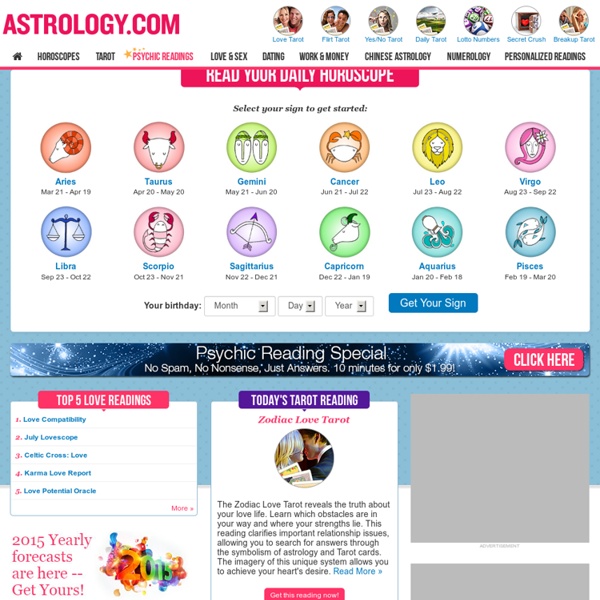 Yuremamine Yuremamine is a phytoindole alkaloid which was isolated and identified from the bark of Mimosa tenuiflora in 2005.[1] As a pure compound, yuremamine is a purple amorphous solid. It represents an entirely new family of indole derivatives. Jump up ^ Vepsäläinen, J. J.; Auriola, S.; Tukiainen, M.; Ropponen, N. & Callaway, J. (2005). "Isolation and characterization of Yuremamine, a new phytoindole". Planta Medica 71 (11): 1049–1053. “Entertaining a notion, like entertaining a baby Ayahuasca Ayahuasca (UK: /ˌaɪ(j)əˈwæskə/, US: /-ˈwɑːskə/) or ayaguasca[1] (in Hispanicized spellings) from Quechua Ayawaska[2] (aya: soul, waska: vine), or yagé (/jɑːˈheɪ, jæ-/), is an entheogenic brew made out of Banisteriopsis caapi vine and other ingredients.[3] The brew is used as a traditional spiritual medicine in ceremonies among the indigenous peoples of the Amazon basin and is known by a number of different names (see below).[4] B. caapi contains several alkaloids that act as monoamine oxidase inhibitors (MAOIs). Another common ingredient in ayahuasca is the shrub Psychotria viridis which contains the primary psychoactive, dimethyltryptamine (DMT). Nomenclature[edit] Ayahuasca is known by many names throughout Northern South America and Brazil. Ayahuasca is the hispanicized spelling of a word in the Quechua languages, which are spoken in the Andean states of Ecuador, Bolivia, Peru, and Colombia. History[edit] Preparation[edit] Traditional usage[edit] Ceremony and the role of shamans[edit]