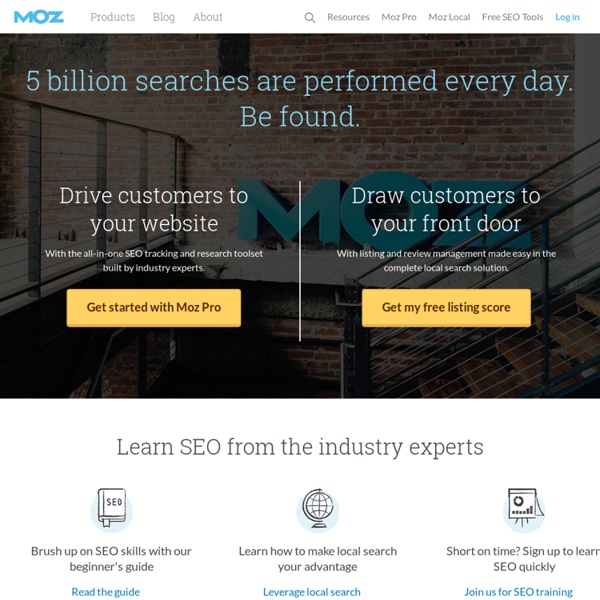 10 Awesome Free Tools To Make Infographics Advertisement Who can resist a colourful, thoughtful venn diagram anyway? In terms of blogging success, infographics are far more likely to be shared than your average blog post. Pilcrows And Flows: The Fragmentation Of Media In A Web Of Flow A pilcrow is a typographic term for the paragraph marker that many publishers use, such as the New York Times. It looks like this: ‘¶’. This has come into recent prominence since the NY Times has implemented anchors on every paragraph of its news stories, so that every paragraph has a distinct URL. To access the URL you can double tap the shift key when viewing a NY Times page in a browser, and pilcrows appear at the head of every paragraph, serving as the place to copy the paragraph specific URL. This allows a simple way to direct someone to a specific paragraph in a news story, instead of qualifying a URL to the story’s page by saying ‘3/4ths down the page, he writes…’.

Talking photographs « tefltecher Talking Photos : Fotobabble and Wallwisher This task involves students adding a recorded commentary to a photo using a web service called Fotobabble. Fotobabble is not the only application which allows you to add sound to a photo, but it’s probably the quickest and most user-friendly that I have seen so far. Of course, if what you’re thinking about is more elaborate project work, then Voicethread is probably a better bet. The 100 Best Web 2.0 Classroom Tools Chosen By You The Wordle of this list! (Click image to enlarge) One of the most popular posts on Edudemic in 2010 was The 35 Best Web 2.0 Classroom Tools Chosen By You and I felt it might be time for an update to that list for 2011.

Deep Packet Inspection Circles Back for a Second Look: Tech News « Deep packet inspection, a creepy and invasive targeting technology, is looking to make a comeback, this time armed with opt-in consent and incentives for users. The technology, which involves scanning data packets for information on where they come from and what they contain, fell out of favor a few years ago following consumer uproar and congressional hearings, after ISPs tried to use it to target subscribers with ads based on where consumers surfed online. But the Wall Street Journal says two major operators – Kindsight and Phorm – are ramping up their efforts, working with Internet service providers to deploy the technology. Kindsight, which is owned by Alcatel-Lucent SA, said six ISPs in the U.S., Canada and Europe are testing its service though no ad targeting is underway. Phorm, which touched off a firestorm in Britain, is actively working the market in Brazil, where it’s signed deals with two ISPs and is looking to expand to the U.S. and South Korea.

Top 100 Tools for Learning 2011 Centre for Learning & Performance Technologies The Toolbox Share your Top 10 Tools to help build the 2011 list This is the 5th annual Top 100 Tools for Learning list I have built based on the contributions of learning professionals worldwide. chris dixon's blog / The problem with online “local” businesses One of the most popular areas for startups today is “local.” I probably see a couple of business plans a week that involve local search, local news, local online advertising, etc. Here’s the biggest challenge with local.

50 Awesome Ways to Use Skype in the Classroom Written By: Jillian Terry Skype is a free and easy way for teachers to open up their classroom and their students to a world way beyond their campus. With Skype, students can learn from other students, connect with other cultures, and expand their knowledge in amazing ways.

HTML5 Is An Oncoming Train, But Native App Development Is An Oncoming Rocket Ship HTML5 versus native apps. It’s a debate as old as — well, at least three years ago. And pretty much since the beginning of that debate, there has been a general underlying current among the geek community that HTML5 is good and native is bad. Native is what we have to deal with as we wait for HTML5 to prevail. But what if that never happens?

Don't know wether it's dark or not - VC's have their own client, competitors and set of interests - but it's definitely accurate by Patrice Aug 29

A great inside view on the dark side of the VC funding process. by PED Aug 29