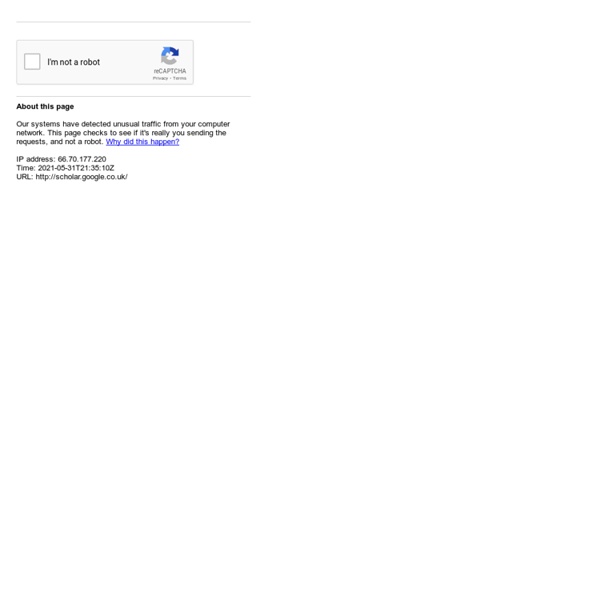 Ed Miliband promises £2.5bn funding boost 'to save NHS' 23 September 2014Last updated at 12:27 ET Ed Miliband: "It's time to care about our NHS" Ed Miliband has said a future Labour government would pay for 36,000 more doctors, nurses and midwives, partly funded by a tax on tobacco firms. The Labour leader told his conference the £2.5bn funding pledge to "save and transform" the NHS by 2020 would be the centrepiece of his plan for government. It will be paid for by a "mansion tax", a crackdown on tax avoidance and a levy on tobacco firms' market share.

The Harvard Classics The Harvard Classics, originally known as Dr. Eliot's Five Foot Shelf, is a 51-volume anthology of classic works from world literature, compiled and edited by Harvard University president Charles W. Eliot and first published in 1909. The most comprehensive and well-researched anthology of all time comprises both the 50-volume "5-foot shelf of books" and the the 20-volume Shelf of Fiction. Together they cover every major literary figure, philosopher, religion, folklore and historical subject through the twentieth century.n 1910, Dr. Charles W. Notes Essays—Peter Thiel’s CS183: Startup—Stanford, Spring 2012 Blake Masters Your mind is software. Program it. Your body is a shell. Change it.

The Royal Literary Fund What The Guide Is, What It Isn’t and How To Use It Writing Essays Welcome to Writing Essays, the RLF’s online guide to everything you wanted to know but were afraid to ask about writing undergraduate essays. The guide is a toolbox of essay writing skills and resources that you can choose from to suit your particular needs. It combines descriptive and practical elements. That is, it tells you what things mean and what they are; and it uses examples to show you how they work. Writing Essays takes you through the whole essay writing process – from preparing and planning to completion.