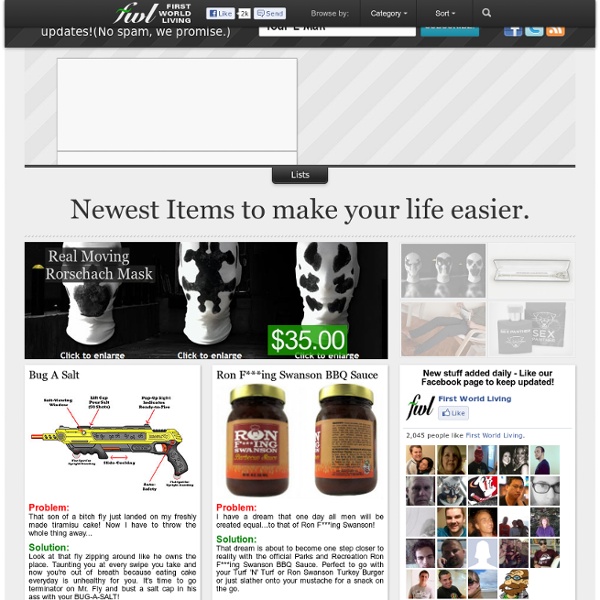 Family tree of the Greek gods Key: The essential Olympians' names are given in bold font. See also List of Greek mythological figures Notes External links Media related to Family trees of Greek mythology at Wikimedia Commons Former narcotics officer: We terrorized families over a bag of pot By Eric W. DolanWednesday, August 14, 2013 21:02 EDT A former Texas narcotics officer recently sat down with HuffPost Live to explain why he turned against the drug war. “A couple of times I raided a home and there were two kids in the home, scared, we terrorized the family, and it’s for a bag of pot,” Barry Cooper said Tuesday. “Searching the house, I noticed the kids had straight ‘A’ report cards, the parent’s checkbook was balanced, and I realized that something was amiss, something was really bad.” “I put it together years later, after I started smoking pot,” he confessed. After abandoning his law enforcement career, Cooper produced the documentary Never Get Busted, which explained how to hide marijuana from police. Watch video, uploaded to YouTube, below: Eric W. Eric W.

sidewalk chalk guy sidewalk chalk guy «« back to gprime.net all material copyrighted by its original creator | carnovsky ex For info and pricing please contact: carnovsky@carnovsky.com Download Pdf catalog of RGB BLACK wallpapers (12 Mb) Musicovery » Halloween Special: The 9 Scariest Short Internet Films This Halloween night, we bet that a lot of you will be watching at least one scary movie in order to get into the proper spirit (no pun intended.) If you’re in the mood for a little spine-chilling fear before the main course, though, you should check out some of the horror fare that the internet has to offer; it’s proof positive that a bigger budget does not always equal bigger scares (we’re looking at you, Wes Craven.) 9. Still Life Still Life has the one of the most unique premises around: a man drives into a town full of mannequins that (apparently) move when he’s not looking at them and freeze when he does, like an incredibly dark and demented version of Toy Story. 8. This one is technically cheating, since it’s a collection of videos rather than a single short, but while each of the Slender Man chronicles is scary enough on their own they become something else entirely when chained together. 7. 6. 5. 4. 3. 2. 1. Any other creepy videos we left out?