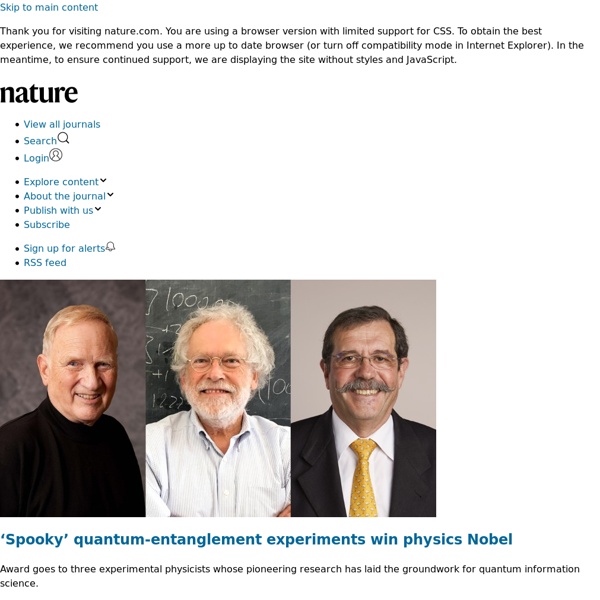 The Law of Accelerating Returns An analysis of the history of technology shows that technological change is exponential, contrary to the common-sense “intuitive linear” view. So we won’t experience 100 years of progress in the 21st century — it will be more like 20,000 years of progress (at today’s rate). The “returns,” such as chip speed and cost-effectiveness, also increase exponentially. There’s even exponential growth in the rate of exponential growth. Within a few decades, machine intelligence will surpass human intelligence, leading to The Singularity — technological change so rapid and profound it represents a rupture in the fabric of human history. The implications include the merger of biological and nonbiological intelligence, immortal software-based humans, and ultra-high levels of intelligence that expand outward in the universe at the speed of light.

Why the Future Doesn't Need Us ( Drawing Life: Surviving the Unabomber. Free Press, 1997: 120.) 2 Garrett, Laurie. The Coming Plague: Newly Emerging Diseases in a World Out of Balance. Penguin, 1994: 47-52, 414, 419, 452. 3 Isaac Asimov described what became the most famous view of ethical rules for robot behavior in his book I, Robot in 1950, in his Three Laws of Robotics: 1. ID2020 and partners launch program to provide digital ID with vaccines The ID2020 Alliance has launched a new digital identity program at its annual summit in New York, in collaboration with the Government of Bangladesh, vaccine alliance Gavi, and new partners in government, academia, and humanitarian relief. The program to leverage immunization as an opportunity to establish digital identity was unveiled by ID2020 in partnership with the Bangladesh Government’s Access to Information (a2i) Program, the Directorate General of Health Services, and Gavi, according to the announcement. Digital identity is a computerized record of who a person is, stored in a registry. It is used, in this case, to keep track of who has received vaccination. “We are implementing a forward-looking approach to digital identity that gives individuals control over their own personal information, while still building off existing systems and programs,” says Anir Chowdhury, policy advisor at a2i.