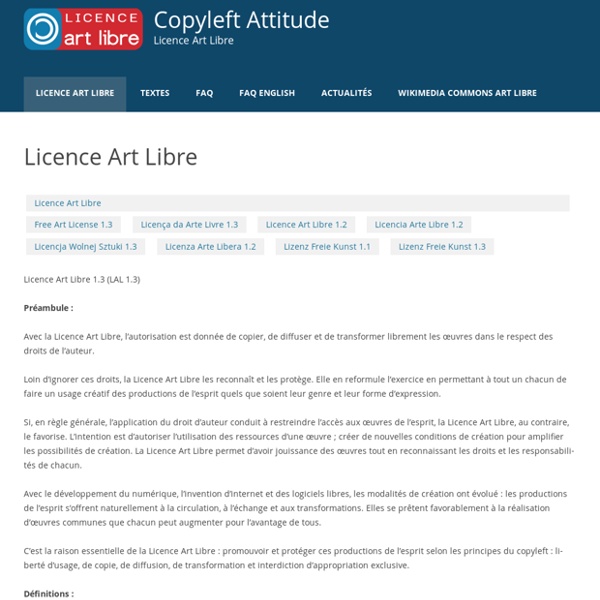 13 Google Chrome extensions you should know about Google Chrome is a great browser made even better by options for customization. What makes Chrome a really personal browser is the huge catalog of extensions that you can add to it, making your web experience even better. The Chrome Web Store features thousands of apps and extensions for the Chrome browser. There are tons of apps for leisure and for a more productive workday. PLR The first distribution was related to remunerations due in respect of FY 2003-2004 and was paid in the summer of 2007. Payments for FY 2005 were determined in April 2008 and distributed during the spring. For those sums collected in respect of 2003-2004 and 2005, provisional payment rules were adopted by the General Assembly of SOFIA on 26 April 2007, which aimed at achieving the quickest possible payment of rights to all authors and publishers involved. To this end, SOFIA asked for the cooperation of publishers so that all authors not belonging to a society of authors could receive that part of the remuneration to which they were entitled in respect of PLR for the corresponding works. SOFIA and the other collective management societies such as ADAGP, SACD, SCAM, and SAIF also assisted in the distribution of sums once their members had authorised them to collect their share.

The GNU Manifesto The GNU Manifesto (which appears below) was written by Richard Stallman at the beginning of the GNU Project, to ask for participation and support. For the first few years, it was updated in minor ways to account for developments, but now it seems best to leave it unchanged as most people have seen it. Since that time, we have learned about certain common misunderstandings that different wording could help avoid. Footnotes added since 1993 help clarify these points. For up-to-date information about the available GNU software, please see the information available on our web server, in particular our list of software.

Gratis versus libre An advertising mascot dressed as a mug of beer, holding a sign saying "Piwo gratis" (Polish for "free beer") in the centre of Kraków, Poland advertising beer being given away without cost. Lucha Libre is a form of freestyle wrestling and is "free" since it is comparatively unrestricted. Gratis versus libre is the distinction between two meanings of the English adjective "free"; namely, "for zero price" (gratis) and "with little or no restriction" (libre). The ambiguity of "free" can cause issues where the distinction is important, as it often is in dealing with laws concerning the use of information, such as copyright and patents.

Wired 11.11: Open Source Everywhere Open Source Everywhere Software is just the beginning … open source is doing for mass innovation what the assembly line did for mass production. Get ready for the era when collaboration replaces the corporation. By Thomas Goetz Cholera is one of those 19th-century ills that, like consumption or gout, at first seems almost quaint, a malady from an age when people suffered from maladies.

NOTRE CONCEPT La Fabrique is a French printing studio specialised in apparel. Our company was launched with one very precise objective: facilitate the design procedures for consumers and professionals. Whether you want to produce 20, 100, 500 or more t-shirts, it’s the same, easy and fast procedure! Simplicity, quality and customer service. The Public Lending Right Program Registration period: 15 February to 1 May 2015 (postmark as proof) If the deadline date falls on a weekend or statutory holiday, the deadline moves to the next business day. Your completed application and all support material must be postmarked on or before the deadline date. Registrations by e-mail are not accepted. You must fill out a registration form and mail it to the Public Lending Right Program along with the required support material. Registrations received outside of the registration period will NOT be accepted and will be returned to the sender.

Licenses libres et non libres (d'après la FSF) We try to list the most commonly encountered free software license on this page, but cannot list them all; we'll try our best to answer questions about free software licenses whether or not they are listed here. The licenses are more or less in alphabetical order within each section. If you believe you have found a violation of one of our licenses, please refer to our license violation page. If you have questions about free software licenses, you can email us at <licensing@fsf.org>. Because our resources are limited, we do not answer questions that are meant to assist proprietary software development or distribution, and you'll likely get an answer faster if you ask a specific question that isn't already covered here or in our FAQ.

Free culture movement The movement objects to overly-restrictive copyright laws. Many members of the movement argue that such laws hinder creativity. They call this system "permission culture."[3] Government Are we on the cusp of seeing dramatic changes in the way governments operate by publishing and consuming open data? Mark Headd, Developer Evangelism at Accela seems to think so. Earlier this year, Croatian political party ORaH published a new policy that relies heavily on open source solutions, addresses the dangers off vendor lock-in, and insists on open document standards. Best of all, they did it the open source way. The Open Election Data Initiative wants to give access to election data for a true picture of an election process, including how candidates are certified, how and which voters are registered, what happens on election day, whether results are accurate, and how complaints are resolved. The Government of India (GOI) has adopted a comprehensive and supportive open source policy.