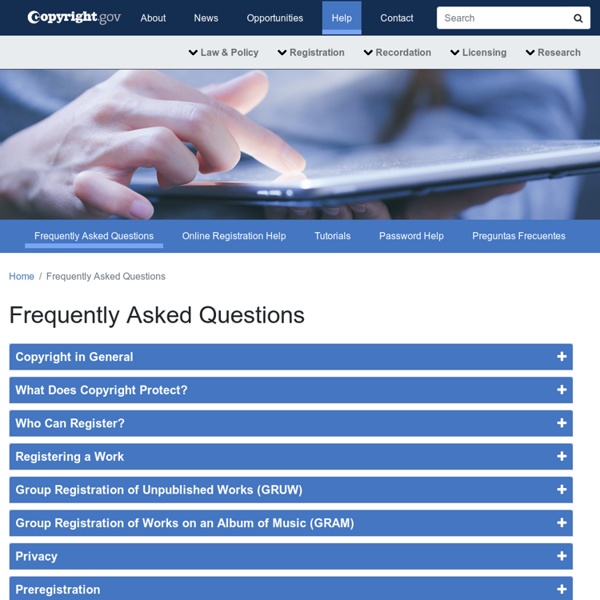 Citing Yourself If you cite or quote your previous work, treat yourself as the author and your own previous course work as an unpublished paper, as shown in the APA publication manual. For example, if Marie Briggs wanted to cite a paper she wrote at Walden in 2012, her in-text citation might look like this: Briggs (2012) asserted that previous literature on the psychology of tightrope walkers was faulty in that it "presumed that risk-taking behaviors align neatly with certain personality traits or disorders" (p. 4). And in the reference list: Briggs, M. (2012). 10 Big Myths about copyright explained See EFF notes on fair use and links from it for a detailed answer, but bear the following in mind: The "fair use" exemption to (U.S.) copyright law was created to allow things such as commentary, parody, news reporting, research and education about copyrighted works without the permission of the author. That's vital so that copyright law doesn't block your freedom to express your own works -- only the ability to appropriate other people's. Intent, and damage to the commercial value of the work are important considerations.

Sample Permission Letter To: Mr. John Doe Copyright and Permissions Officer Random House Publishers 332 Fifth Avenue New York, New York 20021 From: Ms. Home - Citing Your Sources - Research Guides at Southern New Hampshire University - Shapiro Library What exactly is plagiarism? Let's go to a source! As defined by Merriam-Webster's Collegiate Dictionary, 11th ed. to plagiarize is: "to steal and pass off (the ideas or words of another) as one's own : use (another's production) without crediting the source : to commit literary theft : present as new and original an idea or product derived from an existing source." What are some examples of plagiarism? Copying a sentence, whole paragraph, or large blocks of text from another source without citing it.Copying from an online source or web site, such as Wikipedia.Copying someone else's work, including your friends and classmates.Purchasing and/or downloading a paper from the Internet and turning it in as your own.Taking someone else's ideas and words and re-phrasing it in your own words, without citing the original source.Not using quotation marks properly for direct quotations.Turning in someone's else work as your own.

Frequently Asked Questions About Copyright Frequently Asked Questions About Copyright Issues Affecting the U.S. Government CENDI/2008-1 October 8, 2008 Author, under the U.S. The Basics of Getting Permission - Copyright Overview by Rich Stim - Stanford Copyright and Fair Use Center This section outlines the basic steps for obtaining permission. Subsequent chapters provide more detailed information about this process for each type of permission you may be seeking, whether for text, photographs, music, or artwork. In general, the permissions process involves a simple five-step procedure: Determine if permission is needed.Identify the owner.Identify the rights needed.Plan Ahead for Permission.Contact the owner and negotiate whether payment is required.Get your permission agreement in writing. Each step is described in more detail below. Determine if permission is needed

APA Formatting and Style Guide Note: This page reflects the latest version of the APA Publication Manual (i.e., APA 7), which released in October 2019. The equivalent resource for the older APA 6 style can be found here. Reference citations in text are covered on pages 261-268 of the Publication Manual. What follows are some general guidelines for referring to the works of others in your essay. EFF: Fair Use FAQ Last updated: 6:00pm PST, 2002-03-21 » More in depth information about Fair Use issues can be found at Chilling Effects 1.

This site provides copyright information directly from the U.S. Government and what questions they answer on a frequent basis about this topic. by annambaker Feb 5