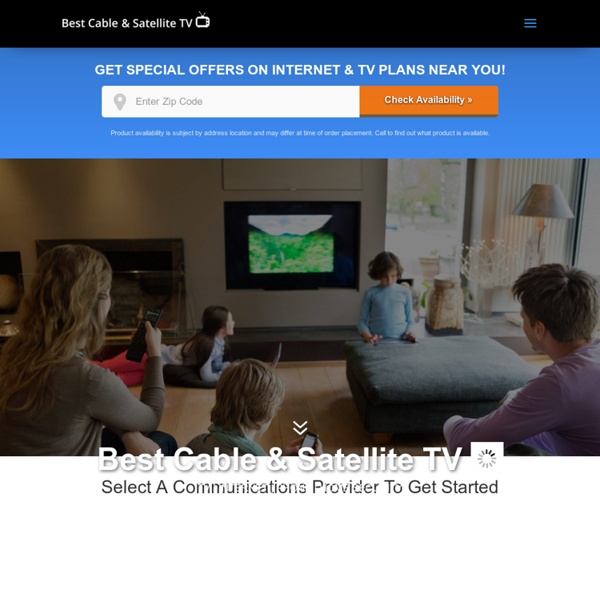 RNC 2020: Trump warns Republican convention of ‘rigged election’ Media playback is unsupported on your device US President Donald Trump has warned his fellow Republicans their opponents may "steal" November's election, as his party anointed him as their candidate. "They're using Covid to defraud the American people," Mr Trump told delegates on the first day of the party convention in North Carolina.

Facebook shuts down pro-Trump 'Stop the Steal' group over 'worrying calls for violence' Falsely declaring victory while votes are still being counted, President Donald Trump threatened to ask the Supreme Court to halt the counting of legally cast absentee ballots, which he described as a "fraud." USA TODAY Facebook shut down a fast-growing pro-Trump “Stop the Steal” group calling for "boots on the ground to protect the integrity of the vote” over “worrying calls for violence.” The Facebook group, which attracted more than 350,000 members and nearly 7,000 posts in two days, was being used to organize protests with the rallying cry that Democratic challenger Joe Biden was trying to steal the election. It was named after a hashtag weaponized by President Donald Trump and his allies to boost unsubstantiated claims of voter fraud that could delegitimize a Biden win.

James Mattis: Trump's former defence secretary denounces president Image copyright Reuters Former US Defence Secretary James Mattis has denounced President Donald Trump, accusing him of stoking division and abusing his authority. In rare public comments, Mr Mattis said the president had sought to "divide" the American people and had failed to provide "mature leadership". He said he was "angry and appalled" by Mr Trump's handling of recent unrest. George Floyd death homicide, official post-mortem declares Image copyright Getty Images The death of George Floyd, which triggered widespread protests across the US, has been declared a homicide in an official post-mortem examination. The 46-year-old suffered a cardiac arrest while being restrained by Minneapolis police, the report found. It listed Mr Floyd's cause of death as "cardiopulmonary arrest complicating law enforcement subdual, restraint, and neck compression". Meanwhile, President Donald Trump vowed to use the military to end the unrest. A video showing a white police officer continuing to kneel on Mr Floyd's neck even after he pleaded he could not breathe has reignited deep-seated anger over police killings of black Americans.

'I’m stupidly, feverishly excited': Proms performers on how they feel to be back on the Royal Albert Hall stage Isata Kanneh-Mason I’ve grown up watching and admiring the Proms, I have been part of the audience for so many concerts in previous years and the level of excitement and high energy is always extremely compelling and always memorable. I’m so thrilled to be making my Proms debut this year, but am of course sad that it isn’t under “normal” circumstances. I will miss the energy and excitement of a live audience, but in these difficult times musicians have to be adaptable, and I feel continually inspired by the willingness to find ways to make concerts happen despite the current restrictions. We will always need live music and an audience for it – I really hope that live concerts are able to happen again sooner rather than later.

Republicans shatter norms by using government roles during political convention Allies of Donald Trump shattered political norms, stirred controversy and issued misleading claims against Democrats during the second night of the Republican party’s national convention on Tuesday. In speech after speech, a collection of Trump’s family members, allies, rightwing campaigners and swing-state farmers portrayed the president as the best hope for America’s future. A spokesperson for Democratic presidential rival Joe Biden said Tuesday’s event presented an “alternate reality” that failed to acknowledge the severity of the coronavirus pandemic or its economic fallout.

George Floyd death: Archbishop attacks Trump as US protests continue Media playback is unsupported on your device Washington's Catholic archbishop has strongly criticised President Donald Trump's visit to a shrine as civil unrest continues in the US over the death of a black man in police custody. Tuesday's visit "manipulated" the Saint John Paul II National Shrine, Archbishop Wilton D Gregory said. Meanwhile, tens of thousands of people joined largely peaceful demonstrations in cities across the country. Beyond Fortnite: seven online shooting games for grown-ups Two years after its release, Fortnite still dominates the online gaming space, sucking all the air out of the room with its 350 million players, massive celebrity endorsements and ruthlessly compelling dance routines. But, far away from that game’s rainbow-coloured cartoon scapes, there are team-based shooters requiring patience, strategy and cooperation; where real-world physics, weapons and environments replace laser pistols and super powers, and where a single wrong move can blow the whole operation. If you’re looking for a tactical step up from run-and-gun blasters, here are seven of the best examples. Arma III (PC)

Hurricane Laura makes landfall as Category 4 early Thursday: Live updates and path tracker Isobel van Hagen and Natalie Obregon 2m ago / 1:22 PM CEST 'Absolutely catastrophic': American Red Cross volunteers on hand to help Public health labs worry 'bad data' could taint US recovery from coronavirus crisis. A Los Angeles County test is looking for pivotal information about whether people can develop immunity that helps them fight off future infections. USA TODAY Companies are lining up to market an emerging type of blood test to detect whether a person has ever had the novel coronavirus. These antibody tests could be critical to reopening the USA, informing public health and state officials on how and when Americans can resume everyday activities. Some lab experts warn relaxed rules by the Food and Drug Administration allow unproven and potentially unreliable tests on the market. Companies marketing 90 antibody tests have notified the federal agency of plans to offer tests that gauge whether a person’s ever been infected with SARS-CoV-2, the virus that causes COVID-19.

Coronavirus: Influential study on hydroxychloroquine withdrawn Image copyright Getty Images An influential article that found hydroxychloroquine increases the risk of death in coronavirus patients has been retracted over data concerns. Three of the study's authors said they could not longer vouch for its veracity because Surgisphere, a healthcare firm behind the data, would not allow an independent review of its dataset. Its findings led the WHO to suspend its testing on the anti-malaria drug. But leaders including US President Donald Trump continue to tout its use.