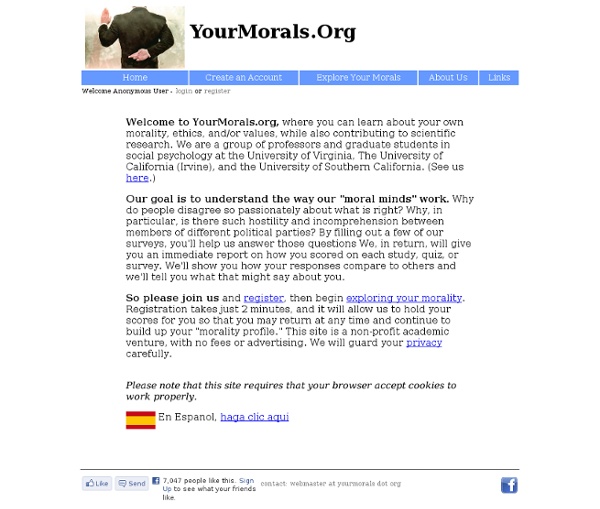 The Political Compass The Two Moons During Franklin Roosevelt’s era, Democrats were the Sun Party. During Ronald Reagan’s, Republicans were. Then, between 1996 and 2004, the two parties were tied. We lived in a 50-50 nation in which the overall party vote totals barely budged five elections in a row. But something strange happened. It used to be that the parties were on a seesaw: If the ratings of one dropped, then the ratings of the other rose. Ronald Brownstein summarized the underlying topography recently in The National Journal: “In Allstate/National Journal Heartland Monitor polls over the past two years, up to 40 percent of Americans have consistently expressed support for the conservative view that government is more the problem than the solution for the nation’s challenges; about another 30 percent have backed the Democratic view that government must take an active role in the economy; and the remaining 30 percent are agnostic. In these circumstances, both parties have developed minority mentalities.

The National Security Archive The Cabinet of Invisible Counselors Have you ever had a discussion with someone who posed this question: “If you could invite any five people, living or dead, to dinner, who would they be?” It’s an interesting question to consider, but one that doesn’t have to remain strictly a hypothetical. Now, of course you can’t drag the bones of history’s greatest corpses to your table (“Oh dear, Teddy’s hand just fell off into his soup. I believe that every man should create his own personal “Cabinet of Invisible Counselors”–a sort of imaginary team of mentors whom he can consult for advice and inspiration throughout his life. Napoleon Hill’s Invisible Counselors As we discussed in our post about famous Master Mind groups, success guru Napoleon Hill believed that when two of more people met together and blended the energies of their minds in harmony, a sort of “third brain” was formed–a potent “Master Mind” the whole group had access to. Why Create Your Own Cabinet of Invisible Counselors “Nurture your minds with great thoughts. 1. 2.

How we (should) decide Caspar Hare is interested in your choices. Not the ones you’ve already made, but the ones you will make, and how you’ll go about making them. The more important, the better. By way of example, suppose you’re deciding between two careers: journalism and physics. You enjoy both, but for different reasons: Journalism lets you interact with a broad swath of society, exercise your passion for writing and reach a wider audience; physics, though, represents the allure of science, with the freedom to chart a research trajectory at the forefront of human knowledge. Suppose, too, for argument’s sake, that you had a pretty good idea of how each career would turn out. In your mind, the two options — call them J and P — are so equally and oppositely attractive that you truly cannot decide. If you’re like most people, the answer is “not really.” Incommensurate values To understand negative intransitivity, first recall the transitive property: If you prefer A to B and B to C, then you prefer A to C.

Russell's teapot Russell's teapot, sometimes called the celestial teapot or cosmic teapot, is an analogy first coined by the philosopher Bertrand Russell (1872–1970) to illustrate that the philosophic burden of proof lies upon a person making scientifically unfalsifiable claims rather than shifting the burden of proof to others, specifically in the case of religion. Russell wrote that if he claims that a teapot orbits the Sun somewhere in space between the Earth and Mars, it is nonsensical for him to expect others to believe him on the grounds that they cannot prove him wrong. Russell's teapot is still referred to in discussions concerning the existence of God. Origins of the analogy[edit] In an article titled "Is There a God?" In 1958, Russell elaborated on the analogy as a reason for his own atheism: I ought to call myself an agnostic; but, for all practical purposes, I am an atheist. The burden of proof argument[edit] Other thinkers have posited similar analogies. Analysis[edit] Objections[edit]

A Vote for Reason The Stone is a forum for contemporary philosophers and other thinkers on issues both timely and timeless. Suppose I offer, at no charge, to drop a drug in the water supply that would cause almost everyone in the country to vote like you this November. You would probably feel at least a little bit tempted to take the deal. Presidential politics is a matter of grave import, after all. Still — many of us would hesitate, and rightly so. The judgment that reasons play no role in judgment is itself a judgment. This hope that exchanging reasons matters, not just for what it gets us but in itself is as old as Plato, but it has often been derided as something of a muddle-headed fantasy, as “nothing but dreams and smoke” as Montaigne put it in the 16th century. Recently, however, some social scientists, most notably the psychologist Jonathan Haidt, have upped the cynical ante. Leif Parsons Indeed, reason sometimes seems simply beside the point. There is a larger point here. Michael P.