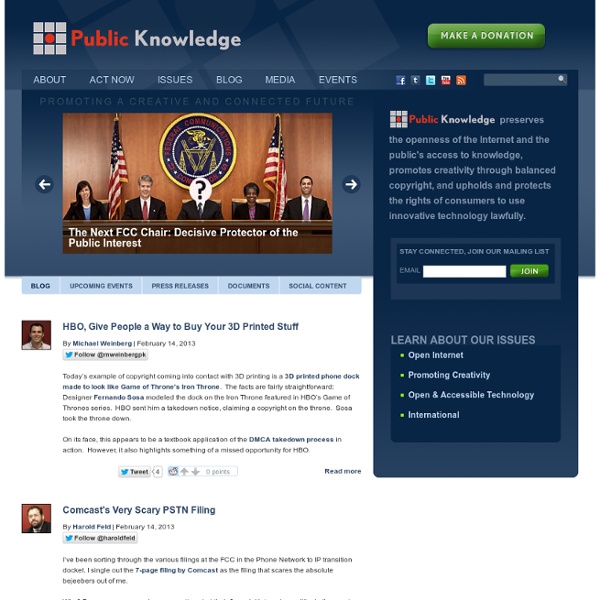 Students for Free Culture Electronic Privacy Information Center GPL scores historic court compliance victory High performance access to file storage Open sourcers have scored a major victory in a US court over violation of the GPL. The Software Freedom Conservancy has secured $90,000 in damages for willful infringement of GPLv2, plus nearly $50,000 in costs from Westinghouse Digital Electronics over its illegal distribution of the Unix utility BusyBox. The company has also been ordered to stop shipping product loaded with BusyBox. It's the first time a US court has awarded an injunction ordering a GPL violator to permanently stop distribution of out-of-compliance GPL'd software. It might not be the last. Westinghouse was pulled up for copying, modifying, and distributing BusyBox in firmware for its HDTV products and in software intended for use in HDTV without complying with the GPL license. As part of the settlement, SFC has also secured the right to compel Westinghouse to hand over all unsold products loaded with BusyBox for donation to charity.

American Civil Liberties Union Appeals Court Rules Against Secret Police GPS Tracking | Threat Level A federal appeals court ruled Friday that the police can’t covertly track a suspect’s car using a GPS device for an extended period of time without getting a warrant. The ruling in the D.C. Court of Appeals overturned the conviction of a suspected cocaine dealer, saying that the use of a secret GPS tracking device on the man’s vehicle for one month violated the Fourth Amendment’s protection against unreasonable searches and seizures. The ACLU and the Electronic Frontier Foundation filed a friend of the court brief supporting the challenge. The government argued that a 1983 Supreme Court case U.S. v. But the court found otherwise in its ruling (.pdf), drawing a distinction between short term monitoring that’s not much different from a police tail and ongoing, secret and ubiquitious tracking. Repeated visits to a church, a gym, a bar, or a bookie tell a story not told by any single visit, as does one’s not visiting any of these places over the course of a month. See Also:

Net Neutrality Posted by Eric Schmidt, Chairman and CEO of Google, and Lowell McAdam, President and CEO of Verizon Wireless (Cross-posted on the Verizon PolicyBlog.) Verizon and Google might seem unlikely bedfellows in the current debate around network neutrality, or an open Internet. There are two key factors driving innovation on the web today. Second, private investment is dramatically increasing broadband capacity and the intelligence of networks, creating the infrastructure to support ever more sophisticated applications. As a result, however or wherever you access the Internet the people you want to connect with can receive your message. Transformative is an over-used word, especially in the tech sector. This kind of "innovation without permission" has changed the way we do business forever, fueling unprecedented collaboration, creativity and opportunity. Second, advanced and open networks are essential to the future development of the Web. Finally, transparency is a must.

Copying Is Not Theft (Minute Meme #1) In addition to YouTube, we've also uploaded it to the Internet Archive, where you can not only play it but also download the entire video in various formats: Other Arrangements Before we released this final version, we put up a draft version with a "scratch" track in which Nina Paley herself sang the tune, and asked others to do their own arrangements. The comments below link to some of the responses. The remixing doesn't have to stop now, of course. Lyrics Copying is not theft. This track is 90 (or 180) beats per minute. There's a great video of Nina Paley singing the song at a DIY conference — maybe worth watching to get a sense of how she hears the song in her head: A real standout among the arrangements is this punk-surrealist remash by Norman Szabo: