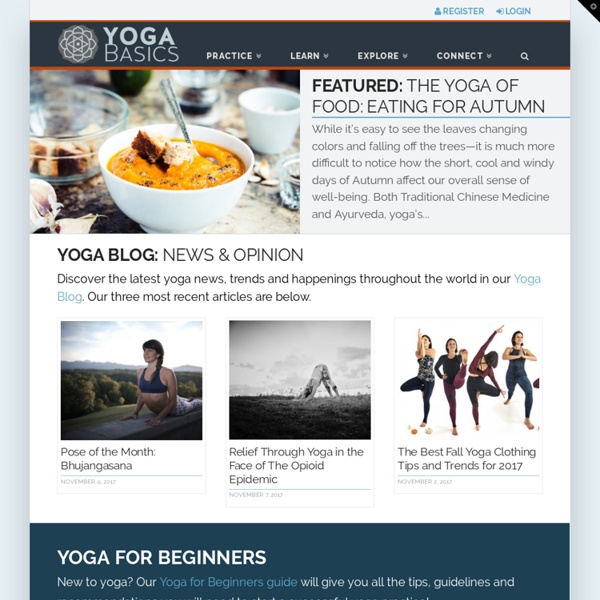 Heather Elton | Yoga teacher | The Philosophy | The Practice Private classes are suited to individual needs and a variety of yoga styles – Astanga, Vinyasa Flow and alignment-based BKS Iyengar – are taught. Ashtanga Vinyasa Yoga is taught in the Mysore style of the late guru, Sri K Pattabhi Jois. You will learn the traditional sequence of poses in the Primary Series, the use of breath/bandhas (internal locks)/ drishti (gazing points) as well as the proper breath count in the series. Beginning with Surya Namaskar (Sun Salutations) your practice will gradually develop as the body develops strength and flexibility, the mind becomes focused and more stable, and the breath remains synchronised to the vinyasa throughout the practice. As you progress through the series, difficult asanas are encountered bringing you directly in contact with your physical/mental limitations. I’ve studied in-depth the Ashtanga Primary and Intermediate Series adjustments.

'Karma' Endless knot Nepalese temple prayer wheel Karma symbols such as endless knot (above) are common cultural motifs in Asia. Endless knots symbolize interlinking of cause and effect, a Karmic cycle that continues eternally. The endless knot is visible in the center of the prayer wheel. Karma (Sanskrit: कर्म; IPA: [ˈkərmə]; Pali: kamma) means action, work or deed;[1] it also refers to the spiritual principle of cause and effect where intent and actions of an individual (cause) influence the future of that individual (effect).[2] Good intent and good deed contribute to good karma and future happiness, while bad intent and bad deed contribute to bad karma and future suffering.[3][4] Karma is closely associated with the idea of rebirth in some schools of Asian religions.[5] In these schools, karma in the present affects one's future in the current life, as well as the nature and quality of future lives - or, one's saṃsāra.[6] Etymology Definition and meanings Karma and causality Karma and rebirth

Yoga Information - Yoga Point This style of yoga was developed by B.K.S. Iyengar in India. It is a system of yoga where some time is spent in each asana (pose) and a precise alignment of the body is focussed on. Often supports eg, bolsters, blocks, chairs etc. are used, to help people work towards achieveing the final shape of the pose. Iyengar teachers have to complete a rigorous two year programme to become introductory teachers. Yin yoga is a slow form of yoga where the asanas (poses) are held for several minutes. Yoga for older bodies Anyone is welcome to attend this class but it is a class where older people can feel confident to come and along and learn / practice yoga in a supportive environment.

Gautama Buddha The word Buddha means "awakened one" or "the enlightened one". "Buddha" is also used as a title for the first awakened being in an era. In most Buddhist traditions, Siddhartha Gautama is regarded as the Supreme Buddha (Pali sammāsambuddha, Sanskrit samyaksaṃbuddha) of our age.[note 6] Gautama taught a Middle Way between sensual indulgence and the severe asceticism found in the Sramana (renunciation) movement common in his region. He later taught throughout regions of eastern India such as Magadha and Kośala. Gautama is the primary figure in Buddhism and accounts of his life, discourses, and monastic rules are believed by Buddhists to have been summarized after his death and memorized by his followers. Historical Siddhārtha Gautama[edit] Ancient kingdoms and cities of India during the time of Buddha. Scholars are hesitant to make unqualified claims about the historical facts of the Buddha's life. The times of Gautama's birth and death are uncertain. Traditional biographies[edit]

Yoga Health Benefits, History, Types, Statistics, Equipment, Poses and Postures Benefits of Yoga Q: I would like to start taking yoga classes. Please explain the different types of yoga and the benefits of each type. Author: Richard Weil, M.Ed., CDE Medical Editor: William C. Shiel Jr., MD, FACP, FACR A: Dozens of yoga types are practiced worldwide, but there isn't space here to review all of them, so I will limit my comments to Hatha, Kundalini, Bikram, and Ashtanga yoga, the four most popular types practiced in fitnesscenters and local yoga studios throughout the U.S. I'll start by telling you that yoga has been around for millennia. 100 Very Cool Facts About The Human Body The Brain The human brain is the most complex and least understood part of the human anatomy. There may be a lot we don’t know, but here are a few interesting facts that we’ve got covered. Nerve impulses to and from the brain travel as fast as 170 miles per hour. Hair and Nails While they’re not a living part of your body, most people spend a good amount of time caring for their hair and nails. Facial hair grows faster than any other hair on the body. Internal Organs Though we may not give them much thought unless they’re bothering us, our internal organs are what allow us to go on eating, breathing and walking around. The largest internal organ is the small intestine. Bodily Functions We may not always like to talk about them, but everyone has to deal with bodily functions on a daily basis. Sneezes regularly exceed 100 mph. Sex and Reproduction As taboo as it may be in some places, sex is an important part of human life as a facet of relationships and the means to reproduce. Senses

Tips to Improve Yoga Practice | Daily Yoga Practice | Practice Yoga We have unique body structures and levels to which we can bend vary. The good news is that the purpose of including yoga in your daily schedule is – not to achieve the perfect bend, but – to bring the body, breath, and mind together. Gear up with these simple tips and get on the yoga mat with a yogi’s attitude. #1 Respect the limits of your own body. Can you bring your nose to touch your knee in Standing Forward Bend? Some people can bend more than others can. #2 Use the Yogic smile meter. #3 Breathe. #4 Respect and honor your yoga practices. #5 Get the Yogic attitude. #6 Observe. #7 Meditate. #8 Do Yoga on the Yoga Mat and Live Yoga off the Yoga Mat. (Based on inputs by Dinesh Kashikar, senior Art of Living Yoga teacher.)

9 Tips to Practice Yoga at Home Daily yoga practice at home can help you stay healthy, more productive, calm and happy all day. Besides, these benefits are not just for you to enjoy. Doing these practices at home will not only keep you happy but your family members too will be able to feel the positive energy and happiness around. What’s more, you get a chance to practice them right in the comfort of your home, any time you wish. Once you have learned yoga techniques properly from a Art of Living Yoga teacher, and are comfortable, you can start practicing them on your own. 1: Choose a convenient time Practicing yoga in the morning is generally considered to be the best as it keeps energy levels high during the day. 2: Choose a comfortable place It would be best to have a small, private room in your house for daily yoga practice. All you need to ensure is that your yoga space is clean, well-ventilated, and away from furniture or sharp objects (learn more about a yogis home). 3: Practice on a relatively empty stomach