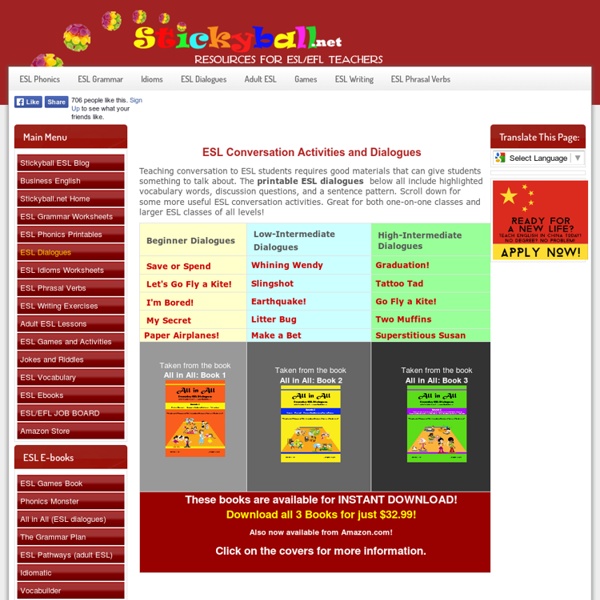 The sounds of English and the International Phonetic Alphabet © Tomasz P. Szynalski, Antimoon.com This chart contains all the sounds (phonemes) used in the English language. For each sound, it gives: The symbol from the International Phonetic Alphabet (IPA), as used in phonetic transcriptions in modern dictionaries for English learners — that is, in A. To print the chart, use the printable PDF version. Does this chart list all the sounds that you can hear in British and American English? No. For example, this page does not list the regular t (heard in this pronunciation of letter) and the flap t (heard in this one) with separate symbols. So this page actually lists phonemes (groups of sounds), not individual sounds. Take the phoneme p in the above chart. Typing the phonetic symbols You won’t find phonetic symbols on your computer’s keyboard. You can use my free IPA phonetic keyboard at ipa.typeit.org. You can also use the ASCII Phonetic Alphabet, which represents IPA symbols with “normal” characters that you can type on your keyboard.

creative writing prompts . com ideas for writers Idiomatic Expressions Idiomatic expressions are a type of informal English that have a meaning different from the meaning of the words in the expression. Here's an example of an idiomatic expression. Hold your tongue. This idiom does not actually mean that you should stick your fingers in your mouth and grab a hold of your tongue. It means that you should not talk. People "hold their tongues" when they are in situations where they want to talk, but it would be better if they didn't. Every language has idioms, and they can be difficult to learn if you are not a native speaker of that language. The best thing to do is to have conversations with native speakers and ask them about phrases that you don't understand. 1. Made very happy 2. There was no competition 3. Sad or depressed 4. Very sick 5. Not well 6. Wake up and be happy! 7. You were very close, but you did not make it. 8. For a very long time 9. Very hard rain 10. Making me very annoyed 11. Very easy 12. A mild punishment 13. It is extremely expensive. 14. Just joking

How to Improve Your English Pronunciation by Liliya Pavlova It's often found that people struggle to hold up a conversation for too long because they are not able to pronounce words correctly. Many people find it hard to get a job because they are not able to communicate well enough. There are several resources you can use to improve your English pronunciation. Listen to others Probably the easiest way to learn how to pronounce words correctly is to expose yourself to native-speakers. Practice as much as you can As they say, practice makes a man perfect; you should practice the language as much as you can. Don't give up For non-native speakers, learning English is not an easy job especially if your pronunciation is not up to the mark. Read out loud Grab some magazines or books and read out loudly. Be patient One of the most important things you need to remember is to be patient. Read and listen simultaneously Reading text yourself while you listen to someone speak can prove to be a great strategy for improving your pronunciation.

Better@English _Video and audio To learn to speak fluent English, you need lots of exposure to spoken language coupled with opportunities to use what you’re learning. Many learners think that going to a traditional English course is the best way to learn. But you can also learn English very well on your own, without spending a lot of money. Jump directly to the list of resources. There are many advantages to using audio and video compared to going to a traditional English class. You can go at your own pace, and do as much or as little as you have time for. English is such a widely spoken language that the possibilities for finding great content are practically limitless. Do not skip this step. Using a good looping audio player will make it much easier and more efficient for you to learn from the audio resources that you use for listening practice. There are many apps for A-B listening, but I found most of them super frustrating to use — so frustrating that I wanted to throw my phone against the wall!

Improve Your Pronunciation One of the most important aspects of learning English is pronunciation. Without clear pronunciation, it is difficult to make yourself understood. However, you might be surprised by the following statement: Pronouncing every word correctly leads to poor pronunciation! Good pronunciation comes from stressing the right words - this is because English is a time-stressed language. In other words, some words - the content words - receive more focus, whereas other words - function words - are less important. Learn more below. Difficulty: Hard Time Required: Varies Here's How: Learn the following rules concerning pronunciation. Tips: Remember that non-stressed words and syllables are often 'swallowed' in English.

English Phrasal Verbs Lessons Phrasal Verbs Phrasal verbs are mainly used in spoken English and informal texts. (The more formal a conversation or text, the less phrasal verbs are found.) Phrasal verbs consist of a verb plus a particle (preposition, adverb). The particle can change the meaning of the verb completely, e.g look up – consult a reference book (look a word up in a dictionary) look for – seek (look for her ring) look forward – anticipate with pleasure (look forward to meeting someone) There are no rules that might explain how phrasal verbs are formed correctly - all you can do is look them up in a good dictionary and study their meanings. Frequently Used Phrasal Verbs with: break, bring, call, carry, come, do, fall, get, go, keep, look, make, put, run, set, take, turn Position of the Particle The particle is placed either after the verb or after the object. Example: Write down the word. / Write the word down. If the object is a pronoun, however, the particle has to be placed after the pronoun (object). Write it down.