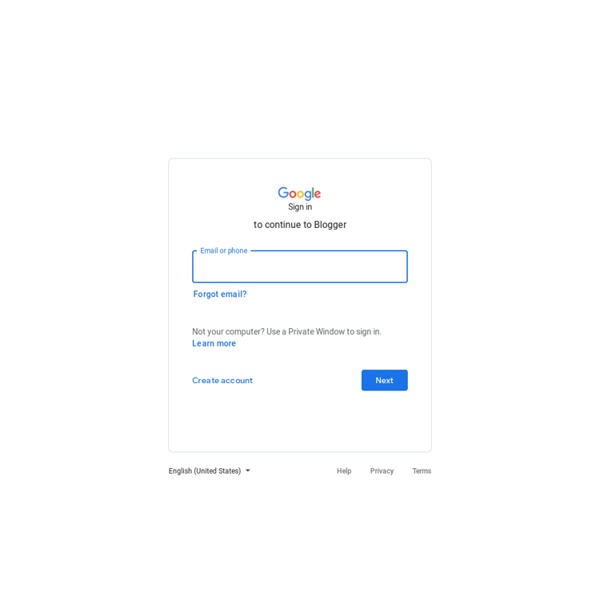 Extension:eduWIKI I am moving eduWIKI from Google Code to my own repository. eduWIKI is an educational-based wiki based off of MediaWiki. It is a MediaWiki modification for education. eduWIKI exists in two forms: Standalone installation (eduWIKI), and as a MediaWiki extension (edupak), however, edupak has been deprecated.

Wikipedia For Wikipedia's non-encyclopedic visitor introduction, see Wikipedia:About. Wikipedia ( i/ˌwɪkɨˈpiːdiə/ or ‎Microsoft 365 on the Mac App Store A qualifying Microsoft 365 subscription is required for Word, Excel, PowerPoint, and Outlook. A free 1-month trial of Microsoft 365 is included with each Microsoft 365 in-app purchase. It’s possible to run your life like a pro, keep your stuff secure, find balance, and achieve peace of mind. Take control with Microsoft 365 and create more time for the things that matter most. Write like a pro with editing and writing suggestions in Word.

‎ZOOM Cloud Meetings on the App Store Zoom is #1 in customer satisfaction and the best unified communication experience on mobile. It's super easy! Install the free Zoom app, click on "New Meeting," and invite up to 100 people to join you on video! Connect with anyone on iPad, iPhone, other mobile devices, Windows, Mac, Zoom Rooms, H.323/SIP room systems, and telephones. Wikispaces We ask you, humbly: don't scroll away. Hi, reader in Canada, it seems you use Wikipedia a lot; that's great! This is the 2nd appeal we've shown you. It's awkward, but this Tuesday we need your help.

Redalyc The Redalyc project (Red de Revistas Científicas de América Latina y El Caribe, España y Portugal) is a bibliographic database and a digital library of Open Access journals, supported by the Universidad Autónoma del Estado de México with the help of numerous other higher education institutions and information systems. The project started in October 2002 with the general aim of building a scientific information system made up by the leading journals of all the knowledge areas edited in and about Latin America. As of 2015, Redalyc is an information system that also evaluates the scientific and editorial quality of knowledge in Ibero-America. A research group generates bibliometric indicators about the impact of the journals, authors and countries included in the journal electronic library. Redalyc has been consolidated as an important repository of knowledge with over 1,000 journals and more than 425,000 full-text articles.[2]

Microsoft Teams Whether you’re working with teammates on a project or planning a weekend activity with loved ones, Microsoft Teams helps bring people together so that they can get things done. It’s the only app that has chats, meetings, files, tasks, and calendar in one place—so you can easily connect with people and bring plans to life. Get family and friends together to manage tasks at home or plan a surprise birthday party. Work with teammates via secure meetings, document collaboration, and built-in cloud storage.

‎Twitter on the App Store Join the conversation! Retweet, chime in on a thread, go viral, or just scroll through the Twitter timeline to stay on top of what everyone’s talking about. Twitter is your go-to social media app and the new media source for what's happening in the world, straight from the accounts of the influential people who affect your world day-to-day. Explore what’s trending in the media, or get to know thought-leaders in the topics that matter to you; whether your interests range from #Kpop Twitter to politics, news or sports, you can follow & speak directly to influencers or your friends alike. Every voice can impact the world. Follow your interests.