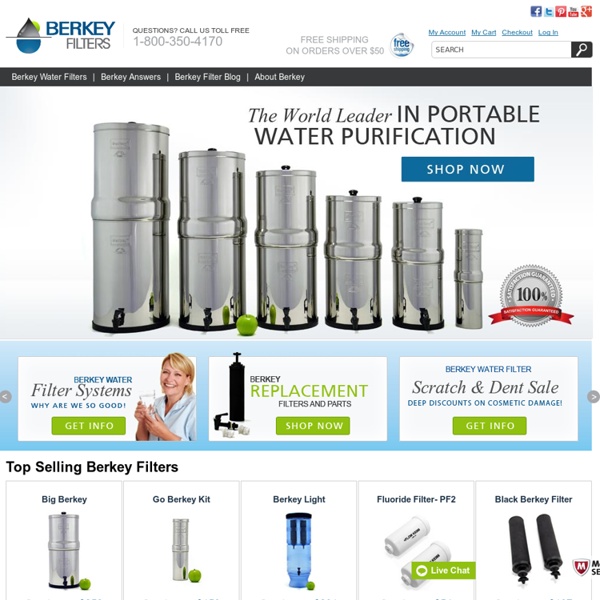 The Kultured Karaite Freedom Guide America has one last chance, and it is a very slim one. Americans can elect Ron Paul President, or they can descend into tyranny. Why is Ron Paul America’s last chance? Because he is the only candidate who is not owned lock, stock, and barrel by the military-security complex, Wall Street, and the Israel Lobby. All of the others, including President Obama, are owned by exactly the same interest groups. Only Ron Paul deals with real issues, so he is excluded from “debates” in which the other Republican candidates throw mud at one another: “Gingrich voted $60 million to a UN program supporting abortion in China.” The mindlessness repels. More importantly, only Ron Paul respects the US Constitution and its protection of civil liberty. There isn’t much time in which to revive the Constitution. If Ron Paul is not elected president in this year’s election, by 2016 American liberty will be in a forgotten grave in a forgotten grave yard. Economist James K. Meanwhile, the police state grows. Dr.

The Nourished Life: Homemade Whipped Coconut Oil Body Butter Recipe Does your moisturizer make you nervous? Let me guess: it’s either filled with questionable ingredients or wildly expensive. Or both. Like you, I’ve been seeking a natural alternative to those bottles of creamy (but chemical-laden) conventional lotions. Whip It: The Secret to Moisturizing with Coconut Oil I’ve been having an on again, off again love affair with coconut oil as a moisturizer for a few years now. Heating the jar to melt the oil never worked for me, either, because I chronically forgot to do it! One day I ran across a recipe for whipped shea butter, and this got me thinking: can you whip coconut oil? The result was a superbly light and fluffy moisturizer that far exceeded my expectations. Want to try it out? Whipped Coconut Oil Body Butter Recipe I love that this coconut oil recipe only requires one (yes, one!) What to do: 1. 2. 3. Note: Your whipped coconut oil should stay relatively soft, even at colder temperatures. Looking for the best high quality essential oils?

mystoredfood.com Horseradish Botanical.com Home Page Botanical:Cochlearia Armoracia (LINN.) Family: N.O. Cruciferae ---Synonyms---Mountain Radish. Both the root and leaves of Horseradish were universally used as a medicine during the Middle Ages, and as a condiment in Denmark and Germany. 'the Horse Radish stamped with a little vinegar put thereto, is commonly used among the Germans for sauce to eate fish with and such like meates as we do mustarde,' showing that the custom was unfamiliar to his countrymen, with whom the root had not yet passed from a drug to a condiment. 'Divers thinke that this Horse Radish is an enimie to Vines, and that the hatred between them is so great, that if the rootes heerof be planted neere to the vine, it bendeth backward from it as not willing to have fellowship with it.' The root was included in the Materia Medica of the London Pharmacopoeias of the eighteenth century, under the name of R. rusticanus, the same name Gerard gave it. [Top] Common Name IndexA MODERN HERBAL Home Page

SurvivalBlog.com Cord Blood and Why Delaying Cord Clamping Benefits Your Baby Delayed Cord Clamping – Why You Should Demand Delayed Clamping Umbilical cord blood is a baby’s life blood until birth. It contains many wonderfully precious cells, like stem cells, red blood cells and white blood cells (including cancer-fighting T-cells) to help fight disease and infection. Yet common practice is to quickly cut off this source of valuable cells at the moment of birth. Three reasons for this are: Carers who believe that there is little or no benefit in delayed cord clamping, despite numerous studies and recommendations Carers who believe that delayed cord clamping can cause complications, despite numerous studies and recommendations Carers being in a hurry to finish the birth… despite numerous studies and recommendations Giving birth ‘in the system’ plays a big part if the medical carer or establishment you give birth in wants to hurry up the process and get onto the next birth. How Likely Is It That My Baby Will Need Stored Stem Cells? Timing Of Cord Clamping

Second Passport: How Dual Citizenship Can Save Your Life The idea with a second passport is that no government should have the sole power over your life or your assets. If you are the citizen of only one country, as most people are, you are essentially at the mercy of your government. If they decide to jail you or confiscate your assets, most of the time you’re on your own, unless you’re the citizen of another country. The most telling example of how second passports have saved lives and assets is during World War II, when thousands of Jews were saved from concentration camps thanks to second passports that they managed to get through diplomats from various European countries. A more recent example is the revolution in Egypt where many people wanted to leave but the only destinations accessible to these people, due to the origin of their passport, were countries such as Syria where the revolution was in full swing as well. Enter Your Email Below To Get Our Free Crash Course On Second Passports And Internationalization We respect your privacy 1.

Homemade Probiotic Deodorant – That Really Works! Probiotics. A buzzword within the natural health community. And rightfully so! Most health conscious individuals understand the positive effects on digestion that come from using probiotic foods and supplements. In fact, the benefits of ingesting probiotics have been well researched and the craze is taking over. If you haven’t already heard of fermented foods, kefir, and kombucha you will soon. Likewise, as the known benefits of probiotics are now expanding into mainstream culture, new research is showing remarkable promise for the use of this “good bacteria” in topical remedies. Emerging thoughts include the idea that probiotics can actually help improve the balance of bacteria on your skin, very similar to the way they are known to improve the balance of bacteria in your digestive system. Our skin is the largest organ in our body. This is part where we transition into what all of this means for our underarms (smile). Homemade Probiotic Deodorant Ingredients Method 1. 2. 3. Notes

Skill of the Month Jump right in! To paraphrase Alan Jackson, “It’s January somewhere!” <p><strong>This page is having a slideshow that uses Javascript. Your browser either doesn't support Javascript or you have it turned off. To see this page as it is meant to appear please use a Javascript enabled browser. January: Amateur radio operator February: Knit and crochet March: Pack your 72 hour kits April: Learn to make homemade cheese July: Learn how to can tomatoes August: Soapmaking September: Quilting October: Make a Faraday cage November: Other Uses for Wheat Berries December: Candles and Lanterns January: Bread baking February: Rice and Beans for a week! March: Sprouting seeds April: Electricity-free for 48 hours! May: Make homemade tortillas! June/July: Plan your evacuation route December: Homemade laundry soap

Make Your Own Medicine: Homemade Cough Drops - Heal Coughing spells can attack us when we least expect it. So if you don’t like the taste of store-bought cough drops, the bright color they leave your tongue and the extra additives found in most—or maybe you are just looking for a way to save money—try making your own homemade cough drops. With a few common household items and one standout herbal healer, it’s easy to get started. • Try This Recipe for Horehound Cough Drops Horehound (Marrubium vulgare), a natural cough suppressant and expectorant, is one of the major ingredients in over-the-counter herbal cough drops such as Ricola. According to the American Botanical Council, horehound has been in use as an expectorant cough remedy since ancient Egyptian times and has been an important herb in treating wheezing, chronic bronchitis and whooping cough. If you want to make your own homemade cough drops, horehound is a great place to start. Tip: For easy relief, steep horehound for 15 minutes, strain and gargle frequently. K.C.