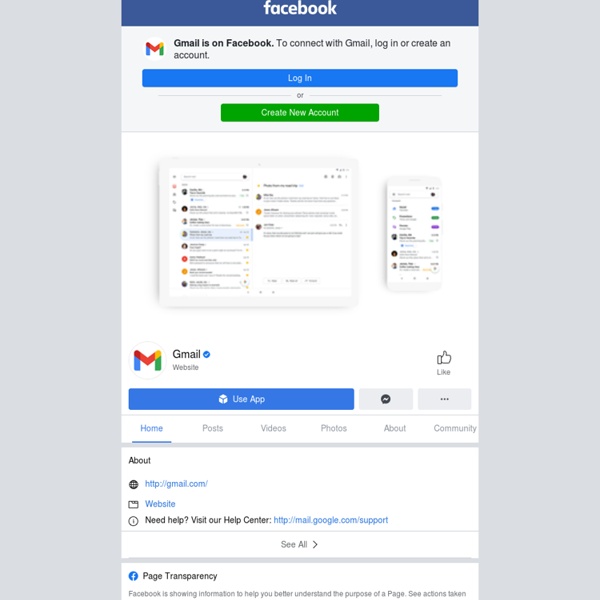 Microsoft OneDrive: A cheat sheet For Windows 10 and Office 365 users, the default cloud storage service is Microsoft OneDrive. Use this guide quickly get up to speed on Microsoft's cloud storage app. In the span of about a decade, always-on, always connected cloud storage has evolved from a novelty feature only embraced by the most adventurous tech savvy individuals to a common feature used by practically everyone with an internet-connected computing device. Cloud storage systems are now an expected standard feature for smartphones and PCs alike.

‎ZOOM Cloud Meetings on the App Store Stay connected wherever you go – start or join a secure meeting with flawless video and audio, instant screen sharing, and cross-platform instant messaging - for free! Zoom is #1 in customer satisfaction and the best unified communication experience on mobile. It's super easy! Install the free Zoom app, click on "New Meeting," and invite up to 100 people to join you on video! Connect with anyone on iPad, iPhone, other mobile devices, Windows, Mac, Zoom Rooms, H.323/SIP room systems, and telephones. VIDEO MEETINGS FROM ANYWHERE-Best video meeting quality-Easily join a meeting or start an instant meeting with phone, email, or company contacts-Virtual backgrounds on iPhone 8, iPad 5, iPad Pro and all later models

Blog Discussion or informational site published on the World Wide Web The emergence and growth of blogs in the late 1990s coincided with the advent of web publishing tools that facilitated the posting of content by non-technical users who did not have much experience with HTML or computer programming. Previously, a knowledge of such technologies as HTML and File Transfer Protocol had been required to publish content on the Web, and early Web users therefore tended to be hackers and computer enthusiasts. In the 2010s, the majority are interactive Web 2.0 websites, allowing visitors to leave online comments, and it is this interactivity that distinguishes them from other static websites.[2] In that sense, blogging can be seen as a form of social networking service. Indeed, bloggers not only produce content to post on their blogs but also often build social relations with their readers and other bloggers.[3] However, there are high-readership blogs which do not allow comments. History

Kindle for PC Electronic books have changed the public's reading habits, and millions worldwide now read books, magazines, and other content on handheld readers like Amazon's Kindle. A lot of work went into making Kindle as book-like as possible while still preserving the advantages of an electronic device, such as a customizable interface, variable type size, notes, data storage, and more. Kindle for PC is freeware that lets you access your Kindle titles without a Kindle device. Its Whispersync feature automatically syncs your last page read, bookmarks, notes, and settings between a wide range of compatible devices. Installing and setting up Kindle for PC is a snap if you already own a Kindle or have an Amazon.com account: just enter your ID and password, and Kindle for PC opens with your account in place.

‎Twitter on the App Store Join the conversation! Retweet, chime in on a thread, go viral, or just scroll through the Twitter timeline to stay on top of what everyone’s talking about. Twitter is your go-to social media app and the new media source for what's happening in the world, straight from the accounts of the influential people who affect your world day-to-day. Explore what’s trending in the media, or get to know thought-leaders in the topics that matter to you; whether your interests range from #Kpop Twitter to politics, news or sports, you can follow & speak directly to influencers or your friends alike.

‎Instagram on the App Store Honestly, who cares about new updates on Instagram? Just because people get attached to easily does not mean that Instagram is not allowed to change. What I am concerned for is that it has become so incredibly fake. Everyone who posts on Instagram, posts their best pictures of themselves or posts to make money. Influencers have changed this entire platform and turned Instagram into a money making, promoting surgery, lowering everyone else’s self esteem. It used to be such a fun app where people didn’t care about what they posted.

CamScanner - Scanner to scan PDF - Apps on Google Play CamScanner is the best scanner app that will turn your phone into a PDF scanner. Convert images to pdf in a simple tap. Download it for FREE! Prezi Presentation software Prezi is a Hungarian presentation software company founded in 2009, with offices in Budapest, Berlin, San Francisco, and Riga.[1] As of April 2018, Prezi had more than 100 million users who had created more than 325 million public presentations that have been viewed over 3.5 billion times.[2] The word prezi is the short form of "presentation" in Hungarian.[3] History[edit]

Wikipedia The best Wikipedia experience on your Mobile device. Ad-free and free of charge, forever. With the official Wikipedia app, you can search and explore 40+ million articles in 300+ languages, no matter where you are. == Why you'll love the this app == 1. It's free and openWikipedia is the encyclopedia that anyone can edit. ‎Google Chrome on the App Store Get more done with the new Google Chrome on iPhone and iPad. Now more simple, secure and faster than ever, with help from Google built in. NEW with iOS 14 - You can now set Chrome as your default browser. Follow the in-app prompt or go to Settings > Google Chrome to set Chrome as Default for all web links to automatically open in Chrome. • SEARCH WITH GOOGLE - Chrome is the browser with Google built-in.