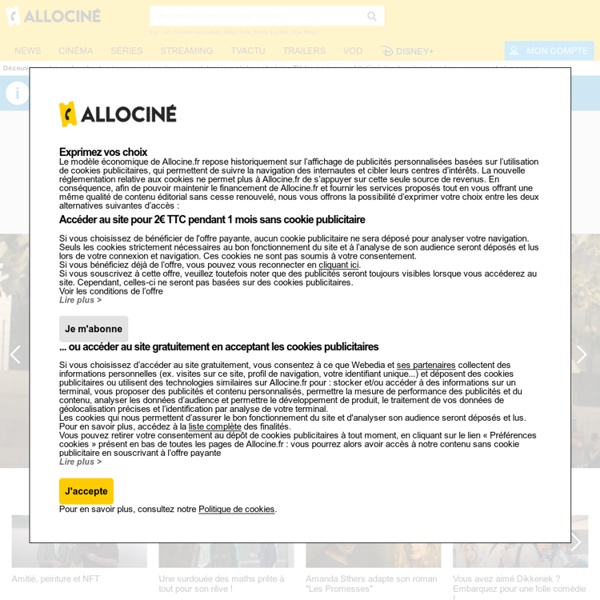 Ranking The Films Of The Coen Brothers Two momentous Coen brothers events this week – The Big Lebowski celebrates 10 years with a new limited-edition DVD release… and the latest Coen bros film, Burn After Reading, hits theaters September 12. Check out our ranking of the Coen brother’s films – do you agree with our rundown? 12. The Ladykillers (2004) Tom Hanks – Professor G.H. Dorr Irma P. Found footage Found footage is a filmmaking term which describes the use of footage as a found object, appropriated for use in collage films, documentary films, mockumentary films and other works. Use in commercial film[edit] Often fictional films imitate this style in order to increase their authenticity, especially the mockumentary genre. In the dramatized and embellished documentary-style film F For Fake (1975), director Orson Welles borrows all shots of main subject Elmyr de Hory from an old BBC documentary,[1] rather than fabricating the footage himself. Music video and VJing[edit] Practitioners[edit]

DIY Steadicam, Glidecam This article isn't intended as a complete building guide...I really just wanted to chronicle some of the unique aspects of the stabilizer I put together. If you decide to copy what I've done here, I just ask that you give a little credit to 'YB2Normal' and send them over to my site to check out my other work. To be clear however, I take no credit for the physics behind why this works, or even the overall design. The complete works of Aaron Sorkin, from the West Wing to the Social Network to the Newsroom IMDb images; Merrick Morton/IMDb images; Melissa Moseley/HBO. In the first play Aaron Sorkin ever got produced, a one-act called Hidden in This Picture (1988), a director, a production manager, a screenwriter, and a P.A. bat around sassy banter while working on “a movie about disillusioned Marines in Guam playing war games that everyone in the industry knows is not going to make doo-dah at the box office,” as Reuben, the production manager, puts it. They’re making the movie on a farm in Schenectady, and preparing to film the final shot: sunset over a hill being traversed by soldiers.

10 Guy Movies You’ve Probably Never Seen In an attempt to redeem ourselves for the mainstream list of 100 guy movies, we've compiled a list of guy movies you might not have seen. Check them out today. Image by Frenkieb We've received a great deal of criticism for our 100 Great Movies Every Guy MUST See article due to the generic action flicks and repetitive Hollywood story lines. In the interests of promoting lesser known movies, we've rented, downloaded or borrowed hundreds of guy movies you may not have heard of before. Ram Dass Fierce Grace Youth and education[edit] Richard Alpert was born to a Jewish family in Newton, Massachusetts. His father, George Alpert, was a lawyer in Boston.

Cpasbien 21-09-2019 Aliexpress September in Style. $7 off orders starting from $60. 21-09-2019 Aliexpress September in Style. $4 off orders starting from $5 for new users. 22-09-2019 AliExpress 15% Off your order. 22-09-2019 AliExpress Up to 15% Off your order. 01-10-2019 Promotional code $5 off to buy at Ali Express. 01-10-2019 $3 Ali Express offer. Pedro Almodovar’s filmography: What I learned from watching all his films Photo by José Haro/© El Deseo, Courtesy of Sony Pictures Classics In Pedro Almodóvar’s new film The Skin I Live In, a character announces that “stories repeat themselves.” If, like me, you spent the last month watching each one of Almodóvar’s 18 feature films, the only possible response to that statement is, “No shit, señora!” Experiencing the Almodóvar filmography is like stepping into one of those endlessly repeating M.C. Escher paintings.

A Daily Film Appreciation and Review Blog: AFI RELOADED: THE FANBOY 100 - #1-50 After a summer of compiling over 500 entries, I’m pleased to announce the FANBOY 100. Earlier this year the American Film Institute re-voted their top 100 American movies of all time. The first list, compiled in 1998 sparked a great discussion, several TV specials and got people talking about some old classics they hadn’t seen in a while. This year that list was updated to see how the films of the last 10 years would be ranked and to see how our tastes in culture had changed.