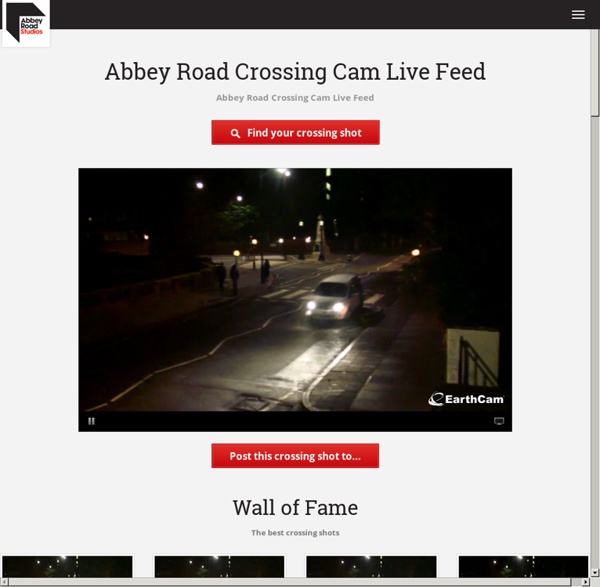 Animal Web Cams The National Zoo is home to 2,000 individual animals of nearly 400 different species. Our best known residents are our giant pandas, but great apes, big cats, Asian elephants, birds, amphibians, reptiles, insects, aquatic animals, small mammals, and many others can be found at the Zoo. You can take a virtual visit to the Zoo any day of the week by tuning into our live web cams, which feature many of the Zoo's animals.

A History of the County of Middlesex: Volume 9 (pp. 212-217) Maida Vale, covering north-eastern Paddington, derives its name from a stretch of Edgware Road (fn. 6) which forms its north-east boundary for c. 1.5 km. from the Regent's canal to Kilburn bridge. The north-west boundary, also, is that of the parish, following Kilburn Park Road along the straightened course of the Bayswater rivulet. Although the district has sometimes been taken as stretching across northern Paddington to Harrow Road, (fn. 7) the streets southwest of Shirland Road and in the north-west corner of the parish, which were built up more densely than those on the bishop of London's estate, are treated separately.

History of 10 Downing Street Introduction – by Dr Anthony Seldon 10 Downing Street, the locale of British prime ministers since 1735, vies with the White House as being the most important political building anywhere in the world in the modern era. Behind its black door have been taken the most important decisions affecting Britain for the last 275 years. In the 20th century alone, the First and Second World Wars were directed from within it, as were the key decisions about the end of the empire, the building of the British nuclear bomb, the handling of economic crises from the Great Depression in 1929 to the great recession of today, and the building up of the welfare state. Some of the most famous political figures of modern history have lived and worked in Number 10, including Robert Walpole, Pitt the Younger, Benjamin Disraeli, William Gladstone, David Lloyd George, Winston Churchill and Margaret Thatcher. Number 10 has 3 overlapping functions.

Black Eagle LIVE Channel - A 24/7 Interactive African Wildlife Safari The black eagles are wild and the botanical garden you are watching LIVE is their home. The mountainous area where they nest each year is under threat of urban development. You can help by signing the petition below: #BlackEagle2013 Philip Goldberg: Beatles in India: The Retreat That Reverberates Across the Universe Forty five years ago, the Beatles were settling into the ashram of their new guru, Maharishi Mahesh Yogi, in Rishikesh, India. The news coverage was nonstop and global, as it had been six months earlier when the lads first met Maharishi and became public advocates for his Transcendental Meditation technique. It would have been easy at the time to dismiss the media frenzy as just another pop culture craze. But reporters knew this was different.

London attractions and sights – 101 Things To Do – Time Out London They’re the city’s most recognisable representatives, but don’t overlook them just because they’re the postcard perennials. These are the London attractions everyone should visit, and if even the most cynical Londoners don’t enjoy them, we’ll eat our bearskin cap. Did we miss out your favourite London attraction? Let us know on Facebook, Twitter or in the comments box below. See London's best museums, parks and days out This Day in Music Spotlight: I Want to Hold Your Hun Special thanks to ThisDayinMusic.com. It’s hard to believe in this day and age, but in 1964 — at the dawn of Beatlemania — there was some doubt as to whether the Fab Four would sell in a non-English-speaking country like Germany. Perhaps those making that assessment weren’t aware that The Beatles had spent their formative years as a band tearing down houses on Hamburg’s Reeperbahn on a nightly basis. Nevertheless, Odeon Records (the German imprint of EMI) contacted George Martin and Brian Epstein and convinced them that The Beatles should record their biggest hits in German so that they could sell more records there. Martin and Epstein agreed. The Beatles did not.

HS1 comes to SE1: Javelin train makes rare visit [21 June 2014] London SE1 website teamLondon SE1 community website London SE1 community website Passengers at Waterloo East and London Bridge stations on Saturday afternoon were surprised to see one of Britain's fastest trains pass by. The class 395 train travelled through Waterloo East and London Bridge as it completed a tour of the Southeastern rail network, including stops at Charing Cross and Cannon Street. Beatles Unknown Chord Mystery Solved It’s the most famous chord in rock 'n' roll, an instantly recognizable twang rolling through the open strings on George Harrison’s 12-string Rickenbacker. It evokes a Pavlovian response from music fans as they sing along to the refrain that follows: "It’s been a hard day’s nightAnd I’ve been working like a dog" The opening chord to "A Hard Day’s Night" is also famous because, for 40 years, no one quite knew exactly what chord Harrison was playing.

20 London lifehacks to make your life that little bit lovelier Londoners: let’s make things better. A lifehack is a little idea that brings about a big improvement, and we’ve assembled the best of them. From cheap travel tips to fine dining fiddles, Eddy Frankel and Jonny Ensall suggest 20 easy ways to get ahead in the city. Michael Deal ◊ Graphic Design Ongoing study of Beatles through infographics, much of which is based on secondary sources such as sales statistics, biographies, recording session notes, sheet music, and raw audio readings. This graphic traces songwriting contributions by different band members (data based on authorial attributions quantified by William J. Dowlding in the book Beatlesongs Longwinded notes: Color patterns offer clues about the band's gradual fracturing as each member became more independent. Red stalks (signifying jointly written songs) decrease in the second half of the timeline; the split-color bars give way to solid bars of a single color. George Harrison also began to compose more music as he matured as a songwriter, shown by the increase in green bars (Lennon and McCartney's lack of support through Harrison's development is often cited as a factor contributing to the band's eventual breakup).