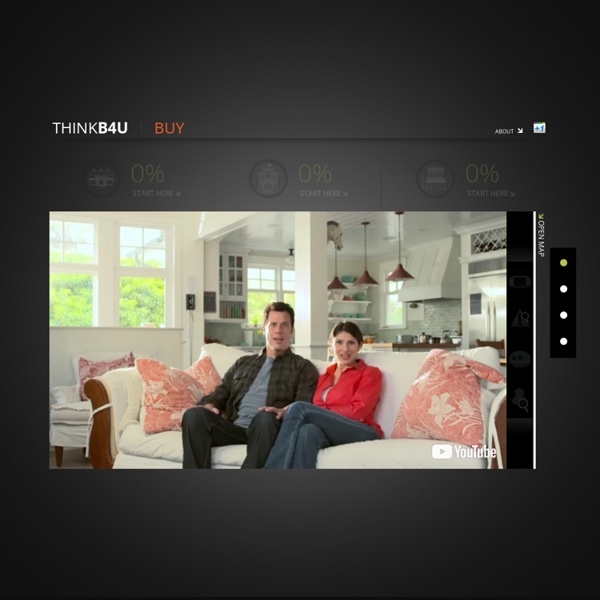 Webonauts Internet Academy Come play again later! Come play again tomorrow! Digital Citizenship Flashcards Another academic year is here and with it comes new clothes, lessons, and of course, new technologies. But are your child's digital citizenship skills back-to-school ready? If not, don't worry. To help them make the grade, download these flashcards to help them boost their online know-how. You can reference just one, or download, print, and put together an entire flashcard deck to work through...check below for a DIY version! Want to start a conversation about all of the above? Webinars In the Works… We are in the process of incorporating Connected Learning TV (CLTV, connectedlearning.tv) into our website. Our webinar programming will soon adopt the Connected Learning TV name and more importantly, the programming will continue to be the high-quality, innovative content that’s become the standard at CLTV. We have already begun hosting CLTV programming here at Educator Innovator, and all of the CLTV video archives have been moved here under the “Webinar Archive” tab below. You can find the profiles and case studies that were at connectedlearning.tv on our community publishing site, Digital Is. Educator Innovator is a strong community of partners and educators working to redefine education, and CLTV at Educator Innovator will only strengthen this effort to improve education for our nation’s youth. Engaging Teens as Changemakers: A KidsTales.org Case Study Air Date: Feb 7, 2017 04:00 pm –0:500 pm PST How can you engage teens to be Changemakers? What Makes a Good Problem?

Safety Center – Google If you’re the tablet owner, touch Settings → Users → Add user or profile. Touch Restricted profile → New profile, then name the profile. Use the ON/OFF switches and settings to manage access to features, settings, and apps. Press the Power button to return to the lock screen, then touch the new profile icon. Once it's all set up, the Home screen is empty. Save The Pacific Northwest Tree Octopus Help Save The ENDANGERED From EXTINCTION! The Pacific Northwest Tree Octopus Rare photo of the elusive tree octopus The Pacific Northwest tree octopus (Octopus paxarbolis) can be found in the temperate rainforests of the Olympic Peninsula on the west coast of North America. An intelligent and inquisitive being (it has the largest brain-to-body ratio for any mollusk), the tree octopus explores its arboreal world by both touch and sight. Reaching out with one of her eight arms, each covered in sensitive suckers, a tree octopus might grab a branch to pull herself along in a form of locomotion called tentaculation; or she might be preparing to strike at an insect or small vertebrate, such as a frog or rodent, or steal an egg from a bird's nest; or she might even be examining some object that caught her fancy, instinctively desiring to manipulate it with her dexterous limbs (really deserving the title "sensory organs" more than mere "limbs",) in order to better know it. Why It's Endangered

How to Create Social Media Guidelines for Your School Produced in collaboration with Facebook. Social media is fast becoming as ubiquitous as the air we breathe. In recent months, many schools and districts around the country have taken steps to create social media policies and guidelines for their students and staff. In my work with several districts to draft these documents, I have seen many approaches that work well, and some that don't. That said, there is no silver bullet for administrators; every school, district, and state has a different set of circumstances. 2. This team should include educators who use social media in the classroom and those who do not. This team should be open and transparent in all their conversations and decision making, and be clear about their shared goal. Questions for ReflectionDoes everyone on the team share the same goal?

The Online Safety Roadshow – Safety Center – Google Tip 1 - Think Before You Share The web connects us and allows us to share in ways that have never before been possible. We can reach friends near and far with just a click. But what you share and who you share it with can end up saying a lot about you. To help create the best version of your story online, it’s good to know our first tip: think before you share. What’s this mean? Tip 2 - Protect Your Stuff Our second tip, is to protect your stuff. Most of us have things on the web that we want to keep safe. Strong passwords are really important. And once a strong password has been created, it should not be shared with anyone. Protecting your stuff also means locking devices AND your screens. Tip 3 - Know and Use Your Settings The settings on the sites you visit allow you to choose what you share and who you share with. Understand and adjust your settings on the sites and apps you use. Tip 4 - Avoid Scams Know how to identify scams online. Tip 5 - Be Positive

Cyberbullying guidance for schools Cyberbullying: Understand, Prevent and Respond Guidance for Schools Cyberbullying is a form of bullying, and research reveals it has increased to affect 12% of young people in this country. This Guidance is designed to support schools in preventing and responding to cyberbullying. The Guidance comprises of four main sections below. You can view or download the Guidance as a complete document, and below we have the four sections that make up this full Guidance, including further resources and examples from some schools.

The CyberSafety Net | Cybersafety @ Coomera Anglican College Blog Mentor Text - Teacher's Blog Our Space: Being a Responsible Citizen of the Digital World For most young people today, engagement with new digital media is a routine aspect of life. Through computers, mobile phones, and other handheld devices, youth can blog, tweet, participate in social networks like Facebook, play massive multi-player games, use online information sources, and share videos, stories, music, and art they’ve created. Important skills and knowledge can be gained from such activities, but there are also risks. For example, young people may only rarely consider what it means to be an ethical, socially responsible “citizen” on the Internet. Our Space is a set of curricular materials designed to encourage high school students to reflect on the ethical dimensions of their participation in new media environments. Our Space was co-developed by Project New Media Literacies (established at MIT and now housed at University of Southern California Annenberg School for Communications and Journalism) and The GoodPlay Project (Harvard Graduate School of Education).