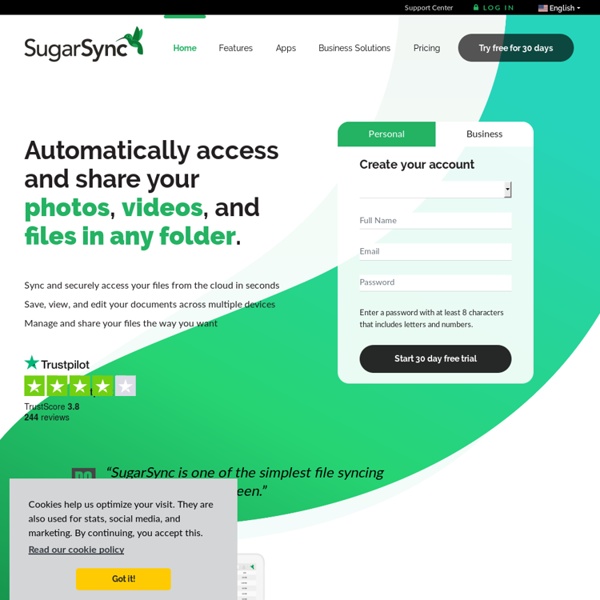 Dropbox (service) Due to trademark disputes between Proxy, Inc. and Evenflow (Dropbox's parent company), Dropbox's official domain name was "getdropbox.com" until October 2009, when they acquired their current domain, "dropbox.com".[7] OPSWAT reported in their December 2011 market share report that Dropbox held 14.14% of the worldwide backup client market, based on number of installations.[8] In May 2011, Dropbox struck deals with Japanese mobile service providers Softbank and Sony Ericsson. As per the terms of the deal Dropbox will come preloaded on their mobile telephones.[9]

How To… Embed This Infographic <a href= ‎"><img src=" title="10 How Tos" alt="How To Infographic" border="0" class="nopin" /></a><br />Source: <a href=' title='Interesting Facts'><a href=' title='Interesting Facts'>Today I Found Out</a></a> 1) How to drastically increase the life of your shaving razor Make Beliefs Comix For Educators How to Play with MakeBeliefsComix.com How to Play: For Educators Click here to watch a video of students at City College, New York, talking about how MakeBeliefsComix.com helps them learn English. Their instructor, Tamara Kirson, was named The New York Times 2009 ESOL Teacher of the Year. To see her lesson plan click here. By Bill Zimmerman, Creator, MakeBeliefsComix.com

JustCloud What does JustCloud do? JustCloud uses a small desktop application to backup all of your computers files to the cloud. Your files are constantly backed up and you can access them at anytime from any device in the world by logging in to the JustCloud online control panel. Click 'Play' on the video to see what Just Cloud can do for you. 1.

Powerful tool for creating web surveys. Online survey software made easy! SurveyMonkey™ Thanks for completing this survey.Now create your own—it's free, quick & easy! Create free surveys in just a few minutes Ask questions in over 15 formats(configured for you and ready to go!) Get answers to any type of question Register with SurveyMonkey today! Sign Up FREE » The Top 10 Best Dropbox Services, Addons and Hacks - TNW Apps Everyone from heavy Dropbox users to those who are wondering just what the fuss is all about with this cloud syncing business should be able to find something useful to them in this list. If you’re unfamiliar with Dropbox it’s a sync service that keeps one folder, the drop box, on your computer in sync with the Dropbox server and any other computers or mobile devices that you have Dropbox installed on. It’s a fantastic way to keep a selection of files handy no matter where you are. This is a collection of 10 of the most useful Dropbox services, apps and hacks that take Dropbox beyond convenient and into the realm of necessity. Note that this list focuses specifically on addons and tweaks rather than applications that feature Dropbox integration. We’ll take a look at those another time.

Plant a Question, Grow Answers Topic (required) Type the topic of your new AnswerGarden. This can be a question or a topic, such as: "What do you think of my website?" More options (optional) For your convenience, you can change the following settings for your new AnswerGarden. If you're using AnswerGarden in the classroom, we recommend that you provide a password, so that you can moderate the contents during the session.