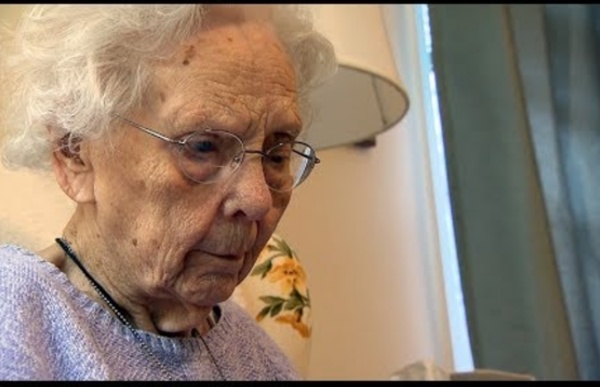 Ways to Tackle Depression and Social Isolation in the Elderly Using Technology – SilverActivities Blog February 27, 2019 One in every twenty people in Singapore suffers from depression. Even though depression is relatively more common among elderly, it is not a part of normal aging. Social Isolation and Memory Decline in Later-life Skip to Main Content Advertisement Search Social isolation, loneliness in older people pose health risks Human beings are social creatures. Our connection to others enables us to survive and thrive. Yet, as we age, many of us are alone more often than when we were younger, leaving us vulnerable to social isolation and loneliness—and related health problems such as cognitive decline, depression, and heart disease.

Social Isolation is Bad for the Mental Health of Older Adults Social integration and having positive social relationships are important for our health and well-being, especially in old age. Social isolation, the flip side of social integration, is associated with many negative health outcomes, including mortality. The risk of death for people who are socially isolated is as great as the risk of death for people who smoke 15 cigarettes a day. As such, many prominent national and international organizations have now called for a greater understanding of social isolation and how to mitigate its deadly effects.

Promoting cognitive health in older adults We recently published an evidence-based resource to support local authorities, commissioners and providers to promote cognitive health in older adults aged 55 and above. This is an important issue because, whilst the fact that people are living longer lives is a public health success story, we know that many of these extra years are spent in ill health or disability. The next challenge for the health and social care sector is to support individuals to prevent ill health in later years and increase healthy life expectancy, so it's crucial that older adults are supported to maintain and improve their physical, mental and social health and wellbeing. An alarming proportion of mid-life and older adults are physically inactive, smoke, misuse alcohol, have poor eating patterns and are socially isolated, putting them at risk of substantially increased mortality and ill health.

Coronavirus: Elderly hit hard by social isolation amid circuit breaker measures, Health News A needle and the television set - these two objects have been keeping 83-year-old Nellie Woo company from morning to night for the past week while she is holed up alone at home. She used to enjoy playing bingo and exercising with her elderly neighbours at the Senior Activity Centre (SAC) downstairs, as well as chatting with volunteers who visited her studio flat. Now that all activities for seniors - including home visits - have ceased due to strict circuit breaker measures, Madam Woo is feeling lonely and emotionally down. She thinks about suicide sometimes, and has spent so much time staring at her patchwork and TV lately that her doctor had to give her antibiotics for dry eyes. For such elderly people, the ills that come with social isolation pose a significant health risk, say some seniors and social workers.

Loneliness and Social Isolation Linked to Serious Health Conditions Social isolation was associated with about a 50% increased risk of dementia and other serious medical conditions. Loneliness and social isolation in older adults are serious public health risks affecting a significant number of people in the United States and putting them at risk for dementia and other serious medical conditions. A new reportexternal icon from the National Academies of Sciences, Engineering, and Medicine (NASEM) points out that more than one-third of adults aged 45 and older feel lonely, and nearly one-fourth of adults aged 65 and older are considered to be socially isolated.1 Older adults are at increased risk for loneliness and social isolation because they are more likely to face factors such as living alone, the loss of family or friends, chronic illness, and hearing loss. Loneliness is the feeling being alone, regardless of the amount of social contact.