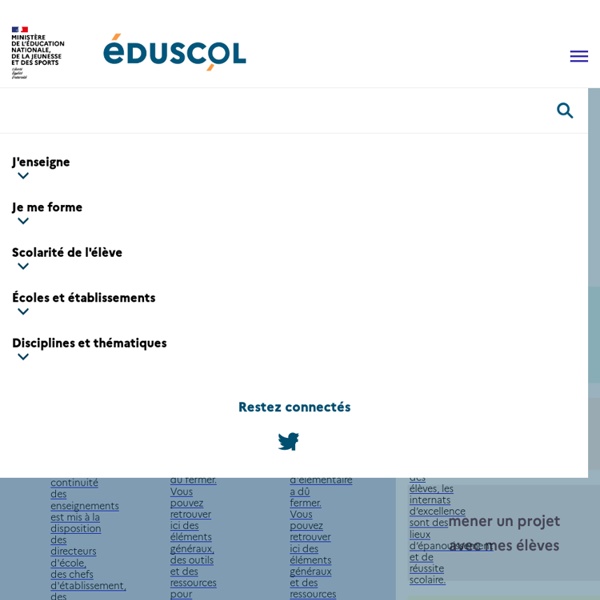 Typing Games Sense-lang Free Typing Games Sense-lang offers multiple free typing games and English games. Each typing game was exclusively developed by our programmers for the website. There are 3 types of learn type games: Games which practice letters separately. Games which practice words separately. Council of Europe Language Policy Portal Languages are a fundamental aspect of people’s lives and the democratic functioning of society. In response to the needs identified in or by its member states, the Council of Europe has been working over the past few decades to compile a set of resources made available to education authorities and professionals and benefiting all Europe’s citizens (see milestones). Some of the end products have been widely distributed beyond Europe. The objectives of the Language policy Programme form part of the broader role and goals of the Council of Europe (in the context of the European Cultural Convention), concerning in particular the rights of individuals, social inclusion and cohesion, intercultural understanding and equal access to quality education. Language learners/users lie at the heart of the work of the Language Policy Programme. This work has now resulted in a multitude of resources, available on this portal and on dedicated thematic websites.

Arcade Game: Gamification with a revision test generator! To continue with the game, you need to answer a few questions...! Question yada Arcade Game Generator! Manic Miner - a classic platform game turned into an educational quiz Turn your test into an arcade game!

Platform and mobile app instructions With our new challenge feature, you can assign kahoots as homework, so that students can play on their phones. Make homework engaging, increase its completion rate and save time on correcting assignments! Watch our easy, step-by-step guide for creating a challenge and assigning it as homework, either from your computer or in the mobile app. If you’re more of a text person, here are the instructions: From your computer Exercices Dactylo - citations, extraits... Typing test rules If you do NOT fix the errors, a penalty will be added to your final WPM score. To fix the errors, press the backspace key. Neuromyth 1 The brain is only plastic for certain kinds of information during specific ‘critical periods’-thereby the first three years of a child are decisive for later development and success in life. The concept of critical periods states that there are certain periods during early life when the brain’s capacity for adjustment in response to experience is substantially greater than it is in adulthood. This concept originated from observations by some of the pioneers in the study of animal behaviour. For example, Konrad Lorenz examined a dramatic example of a critical period: imprinting in birds. Newly hatched birds will become indelibly attached, or imprinted, to almost any prominent moving object in their environment, normally their mother. Such imprinting can only occur during a critical period soon after hatching.

Top 11 Puzzle Ideas for Escape Rooms These are the most common and flexible escape room puzzle ideas that we’ve seen in our experience doing 60+ escape rooms across the United States and Europe. These ideas are not specific to any particular theme or company, and can be adapted to work well in most rooms. On one end of the spectrum, these puzzle ideas can be perfect for an escape room on a tight budget. On the other end of the spectrum, some of the best escape rooms in North America use these ideas with stellar execution. This list is broken up into two sections:

The Difference between Gamification and Game-Based Learning By Steven Isaacs Have you tried to gamify your classroom? Do you incorporate game-based learning into your curriculum? Gamification and game-based learning have become buzzwords in education yet some general confusion still exists regarding what each is and what each is not. I would love to clear up any misconceptions. Beginner's guide to Construct 2 Well done for choosing Construct 2! Let's get started making your first HTML5 game. We'll be making the 'Ghost Shooter' demo game. Try it out here first so you know what we're aiming for: a player who looks at the mouse, moves with arrow keys, and shoots monsters with the mouse. You'll learn everything you need to know to make a simple game - from layers to the event system!

Centre for Educational Neuroscience Teachers and parents have a great enthusiasm for the brain sciences and the light they can shed on children’s and adults’ learning in educational environments. We share that enthusiasm at the CEN. However, we also believe that sometimes this enthusiasm can lead to educators too readily accepting teaching practices, ideas, or techniques that do not actually have a scientific basis in neuroscience – or which reflect some basis in neuroscience but have not been rigorously tested within an educational context. This phenomenon has been labelled the spread of ‘neuromyths’ – mistaken ideas about the brain – and it has been the topic of discussion by researchers within neuroscience (e.g., articles by Goswami and Howard-Jones, see this report from the Royal Society). Are these ‘neuro-hits’ or ‘neuro-myths’?