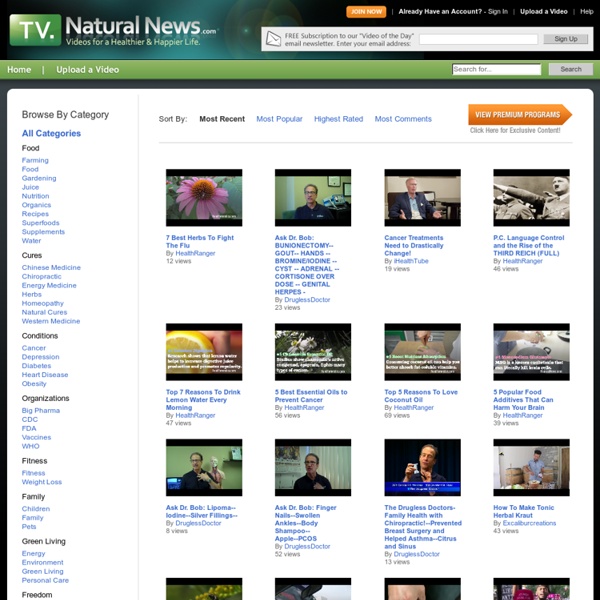 NetWellness Homepage Thousands of Genetically Modified Insects Set For Released : Natural Society - Nightly Just when you thought genetically modified mosquitoes and mutated dinner entrees were the extent of biotech’s hunger to manipulate the genetic coding of the planet, scientists have now unleashed a plan to launch thousands of ‘frankenfly’ style insects into the wild in order to combat pests. And just like we saw with the release of genetically modified mosquitoes, the altered insects are actually being pushed as a ‘green alternative’ to the use of chemicals. You see, British scientists claim that mutating the genetic code of the insects is actually a way of substituting for the use of chemical pesticides. Chemical pesticides used to lower the population of olive flies in Britain. The reality here, however, is that you are taking something damaging like chemical pesticides and replacing it with something far worse. In other words, they are actually trying to mutate the genetic code to sterilize and eliminate the population of flies. From around the web:

Life Extension Interview with Dr. Bruce Ames Dr. Bruce Ames is devoted to uncovering strategies to reverse the aging process, primarily by identifying the underlying mechanisms of degenerative disease. Best known for his groundbreaking research on the mitochondria, Dr. Ames’s lab was the first to document the synergy of lipoic acid and acetyl-L-carnitine for optimizing mitochondrial function. Following this work, Dr. Ames recently developed the Triage Theory of Aging. Dr. Life Extension: One of your best known accomplishments is research into the field of mitochondrial health. Bruce Ames: Initially, I was curious about cancer prevention and how mutagens damage the human genome. The link between my interest in cancer and mitochondria came together because mitochondria were postulated to be important in aging. Normally, to research such a topic you use mice. As we were developing these assays in young and old rats, we came across a paper by some Italian researchers who had fed old rats acetyl-L-carnitine. Bruce Ames: Correct.

Over 100 Quick and Easy Recipes We Have Preparation and Cooking Times of 30 Minutes or Less The majority of recipes we offer can be both prepared and cooked in 30 minutes or less, from start to finish. A number of them can also be prepared ahead of time and enjoyed later. So you can prepare more than what is needed for a single meal. Then you can use the additional amount the next day or when time is short, with little or no additional preparation time required. Our Recipes Allow Flexibility and Adjustments We realize that if our recipes are going to fit your individual tastes, schedule and lifestyle, they can't just dictate exactly which ingredients you need and the exact amount of each one to use. The Recipe Assistant Are you interested in customizing your search for WHFoods recipes? How to Make Multiple Selections To make multiple selections on the "Foods to Include" or "Foods to Exclude" list, hold down the control key (on a PC) or Apple key (on a Mac) and click on the different foods that you would like to choose.

Ouroboros Why You Should Avoid Over Exposure to Cell Phones & Wi-Fi - Nightly By Dr. Mercola “It may take some sort of catastrophe to get people’s attention,” said Frank Clegg, former president of Microsoft Canada and founder of Canadians 4 Safe Technology, referring to the increasing saturation of Wi-Fi technologies on the public at large, and especially, children. Leading experts from top universities recently convened at a program organized by ElectromagneticHealth.org in Connecticut to discuss the reality that such a catastrophe is already brewing and, as the panel warned, is now already negatively impacting children, fetuses and fertility. But the majority of parents are not connecting the dots by linking symptoms in their children to the radiation.During the discussion “Cell Phones & Wi-Fi – Are Children, Fetuses and Fertility at Risk? 'Our Grandchildren and Children Are Being Used as Lab Rats…' This quote, from Devra Davis, PhD, MPH, president of Environmental Health Trust, sums up perhaps the most alarming EMF issue to date. The panel further reported:5