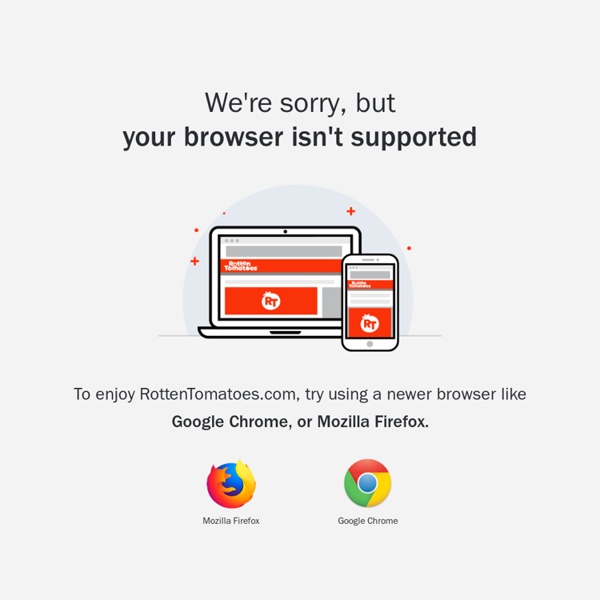 Top 10 Landscapes in Cinema By James Oliver Just as in painting, there's an art to filming landscapes. Too many directors and cinematographers make their locations look like postcards. Here's a list that salutes those filmmakers who know how to make topography part of their vision. Be it rural or urban, these are filmmakers who make us see the world with fresh eyes... 10 Brilliant TV Series to Improve Your English Speaking and Pronunciation The root of successful language learning is undoubtedly motivation. If you are motivated, determined and have a clear aim, success is almost guaranteed. Like everything, it takes time and lots of practice. Without living in a country full of native speakers it can be really hard to immerse yourself in a language! You have to find something in English that you are deeply interested in!

Jumpsuits…. always in Vogue!! – Her Tinted Closet Love for Jumpsuits!! Orange is a colour of creativity, warmth, sunshine, success, balance, enthusiasm, freedom, joy, sensuality and happiness. Orange works wonders for colour therapy and elevates one’s mood. Orange is the colour of the Sacral Chakra, which aligns and brings a balance, boosts creativity and sexuality. Film semiotics Film semiotics is the semiotics of film; the study of signs as they pertain to film on a variety of levels. Early semioticians of film[edit] Ricciotto Canudo – Italian writer working in the 1920’s, identified “language-like character of cinema”.[1] Louis Delluc – French writer, working in the 1920’s, wrote of the ability of film to transcend national language.[1] Vachel Lindsay – referred to film as “hieroglyphic language” [1]

Rupika Chopra Hello Fashion Lovers! Just like anything amazing.......Fashion is like the flowing creative energy of the soul through which one expresses oneself in gorgeous styles and colours. A charismatic person possesses a unique style, beauty, knowledge and execution. And needless to say, that reflects perfectly in how one carries oneself. Grace, elegance and chicness are the most important attributes on the fashion meter for me and wrapping that with abundant self love and positivity is a real game changer that creates magic with the ensembles. I believe we all receive a special message by the universe and mine is certainly is to become more capable and unleash my creativity in every way I can.

Kaiping History[edit] Administration[edit] Geography[edit] Rupika Chopra – Her Tinted Closet Blame it on the Jeans! Hello Denim Lovers! “The Denim Mania” is ON!!! Indeed the love for it can never be moderate for any generation. As far as I can remember, I have been obsessed with Jeans, Dungarees, and denim skirts from childhood. Needless to say Denim is still on top of my list of favourites like for most of you. Should we be surprised by John Wayne's racist and homophobic views? Dusting itself off after the excitement of Liam Neeson’s racist meltdown, the film world has settled on its next talking point, an old interview of John Wayne, recently dug up, in which the actor is revealed to have been racist and homophobic. ¡Escándalo! In the interview with Playboy magazine from 1971, the actor born Marion Morrison states, among other things “I believe in white supremacy” and calls Midnight Cowboy “a story about two fags”. Shocking stuff from an actor famous for his contribution to the notoriously liberal cowboys and indians genre, who supported Richard Nixon, and directed The Green Berets in support of the US Army during the Vietnam war.

World Cafe Method Drawing on seven integrated design principles, the World Café methodology is a simple, effective, and flexible format for hosting large group dialogue. World Café can be modified to meet a wide variety of needs. Specifics of context, numbers, purpose, location, and other circumstances are factored into each event’s unique invitation, design, and question choice, but the following five components comprise the basic model: 1) Setting: Create a “special” environment, most often modeled after a café, i.e. small round tables covered with a checkered or white linen tablecloth, butcher block paper, colored pens, a vase of flowers, and optional “talking stick” item. There should be four chairs at each table (optimally) – and no more than five.