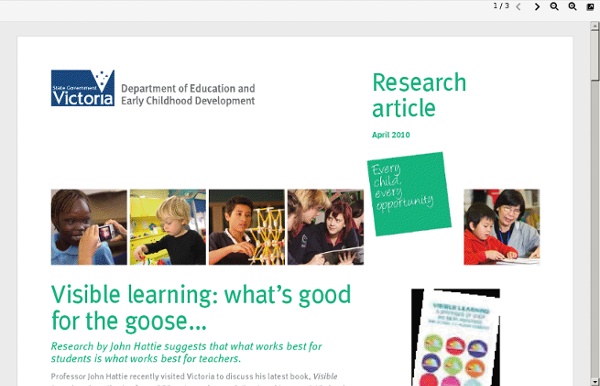 The Power of Music: Mind Control by Rhythmic Sound | Guest Blog New Orleans, October 16, 2012 – You walk into a bar and music is thumping. All heads are bobbing and feet tapping in synchrony. Somehow the rhythmic sound grabs control of the brains of everyone in the room forcing them to operate simultaneously and perform the same behaviors in synchrony. How is this possible? The mystery runs deeper than previously thought, according to psychologist Annett Schirmer reporting new findings today at the Society for Neuroscience meeting in New Orleans. This finding extends the well-known power of music to tap into brain circuits controlling emotion and movement, to actually control the brain circuitry of sensory perception. Schirmer and her graduate student Nicolas Escoffier from the University of Singapore first tested subjects by flashing a series of images on a video monitor and asked them to quickly identify when an image was flipped upside down. The brain wave recordings also revealed a more surprising effect of rhythmic sound on brain function.

Sex matters: Men recognize cars and women recognize living things best, psychological analysis finds Women are better than men at recognizing living things and men are better than women at recognizing vehicles. That is the unanticipated result of an analysis Vanderbilt psychologists performed on data from a series of visual recognition tasks collected in the process of developing a new standard test for expertise in object recognition. "These results aren't definitive, but they are consistent with the following story," said Gauthier. "Everyone is born with a general ability to recognize objects and the capability to get really good at it. Nearly everyone becomes expert at recognizing faces, because of their importance for social interactions. The results were published online on Aug. 3 in the Vision Research journal in an article titled, "The Vanderbilt Expertise Test Reveals Domain-General and Domain-Specific Sex Effects in Object Recognition." "This isn't the first time that sex differences have been found in perceptual tasks.

10 Mind-Blowing Theories That Will Change Your Perception of the World Reality is not as obvious and simple as we like to think. Some of the things that we accept as true at face value are notoriously wrong. Scientists and philosophers have made every effort to change our common perceptions of it. The 10 examples below will show you what I mean. 1. Great glaciation is the theory of the final state that our universe is heading toward. 2. Solipsism is a philosophical theory, which asserts that nothing exists but the individual’s consciousness. Don’t you believe me? As a result, which parts of existence can we not doubt? 3. George Berkeley, the father of Idealism, argued that everything exists as an idea in someone’s mind. The idea being that if the stone really only exists in his imagination, he could not have kicked it with his eyes closed. 4. Everybody has heard of Plato. In addition to this stunning statement, Plato, being a monist, said that everything is made of a single substance. 5. 6. Enternalism is the exact opposite of presentism. 7. 8. 9. 10.