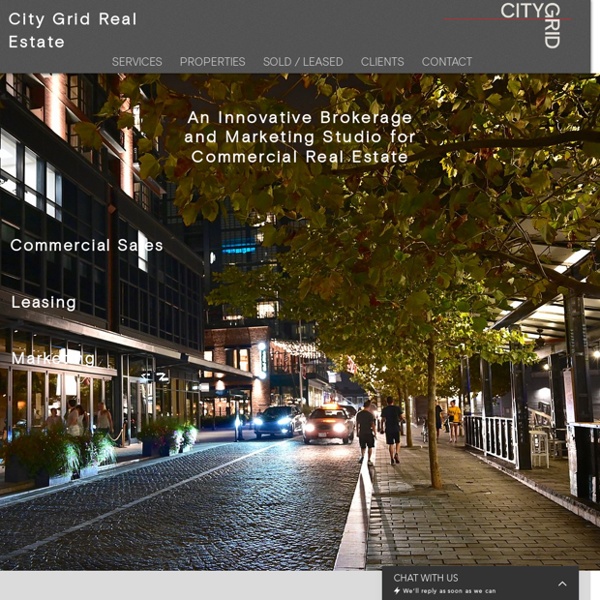 Egypt arrests leading human rights group's employees The crackdown came after EIPR staff met with Western ambassadors in Cairo, the rights group said on Wednesday. Egyptian Security Forces arrested the group's executive director Gasser Abdel-Razek from his home in Maadi, a suburb of Cairo, on Thursday. EIPR said in a tweet Thursday that the forces had taken Abdel-Razek to an unknown location. His detention comes after Egyptian security forces detained two other EIPR employees on Wednesday.

Google Pay positions itself as Apple Pay, PayPal and Venmo alternative Google, which hasn't gained as much traction with consumers as Apple for getting people to use their phones for payments at retailers, is switching gears. Yes, you can still use Google Pay on your phone at retailers, but now Google wants us to think of Google Pay as a better alternative to Venmo, Cash and PayPal, apps people use to pay each other (rent, music lessons, etc.) and split bills with friends. "People are sending more money to each other, more frequently," says Brian Lau, an analyst with eMarketer. "That's expected to continue."

Biden: Trump has 'no conception' of national security In an interview with CNN's Jake Tapper, the former vice president said Trump's comments to Woodward -- made in a series of 18 interviews for the journalist's upcoming book "Rage" -- were "not a surprise." "You wonder why people in the intelligence community wondered from the very beginning whether you could share data with him, 'cause they don't trust him. They don't trust what he'll say or do," Biden said. "He seems to have no conception of what constitutes national security, no conception of anything other than, what can he do to promote himself?" Trump rails against election defeat as US Covid deaths top 250,000 – live updates When Kamala Harris returned to the Senate this week for the first time as vice president-elect, her Republican colleagues offered their congratulations and Sen. Lindsey Graham greeted her with a fist bump. A move that Harris has been criticised in some quarters for indulging. Nevertheless, it was a sign that many Republicans have privately acknowledged what they refuse to say openly: Joe Biden and Harris won the election and will take office in January. Jonathan Memire and Lisa Mascaro of the Associated Press report that the GOP’s public silence on the reality of Biden’s victory amounts to tacit approval of Trump’s baseless claims of election fraud.

Be sure to check those PlayStation 5 prices and pet adoption details, they top the holiday scam list Monster growth in online sales this holiday season will trigger an explosion of duplicitous deals, fake websites, phony emails and outright shopping scams. More than ever, online buyers better beware. Instead of standing in line to snag deals on Black Friday, many consumers will be hitting their laptops and iPhones to spend $10.3 billion online, up 39% from a year ago, according to forecasts from Adobe Analytics. The best stock in the S&P 500 is 105-years old Carrier is up a stunning 143% on the year, easily making it the top stock in the S&P 500, according to a tally by Refinitiv. The next-closest company, red-hot chipmaker Nvidia(NVDA), is well behind with a 119% gain. The blockbuster returns for Carrier, a leading manufacturer of heating, ventilating, air conditioning (HVAC) systems, are linked to the pandemic. Americans stuck working from home have rushed to upgrade their aging HVAC systems, especially during the sizzling summer months. And schools, office buildings and malls hoping to lure nervous Americans out of their homes are doing the same.

Dow closes above 30,000 for first time on news that Biden transition will begin and signs of progress for COVID vaccines Former New York City Mayor David Dinkins was honored with a moment of silence Tuesday at The New York Stock Exchange. Dinkins died Monday. He was 93. (Nov. 24) AP Domestic The Dow Jones Industrial Average closed above 30,000 points for the first time Tuesday as progress in the development of coronavirus vaccines and news that the transition of power in the U.S. to President-elect Joe Biden will finally begin kept investors in a buying mood. AT&T thinks you might watch ads in exchange for a cheaper phone plan "I believe there's a segment of our customer base where given a choice, they would take some load of advertising for a $5 or $10 reduction in their mobile bill," Stankey told Reuters. AT&T confirmed those comments to CNN Business. (The phone carrier owns CNN's parent company, WarnerMedia.) The new plan could come as early as "in a year or two," he told Reuters.

Oxford/AstraZeneca vaccine to undergo new global trial The Oxford University/AstraZeneca vaccine will undergo a new global trial as critics questioned the claim that it could protect up to 90% of people against coronavirus. On Thursday Sir John Bell, Oxford’s regius professor of medicine and the UK government’s life sciences adviser, dismissed suggestions the previous trial had not been properly set up or reported. “We weren’t cooking this up as we went along,” he said, adding that he hoped the full, peer-reviewed data would be published in the Lancet medical journal at the weekend.