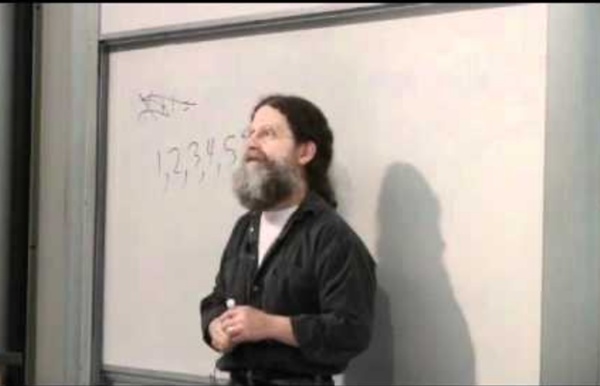 MobiOne Studio Features Cross-Platform mobile app DEVELOPMENT WYSIWYG Visual UI Designer :: Design Center The Visual UI Designer (Designer) is an easy-to-use drag and drop WYSIWYG editor for interactively laying out and styling user interfaces for mobile apps. Einstein for Everyone Einstein for Everyone Nullarbor Press 2007revisions 2008, 2010, 2011, 2012, 2013 Copyright 2007, 2008, 2010, 2011, 2012, 2013 John D. Norton Published by Nullarbor Press, 500 Fifth Avenue, Pittsburgh, Pennsylvania 15260 with offices in Liberty Ave., Pittsburgh, Pennsylvania, 15222 The War on Kids (2009 THE WAR ON KIDS is a 95 minute documentary that shows how American public schools continue to become more dangerously authoritarian. In addition to failing in their mission to educate effectively, they erode the country's democratic foundation and often resemble prisons. School children are interviewed as are high school teachers and administrators, as well as prison security guards, plus renowned educators and authors including: Henry Giroux: Author of Stealing Innocence Corporate Culture's War on Children Mike A.

CGarchitect - Professional 3D Architectural Visualization User Community I remember reading about the famous Hungarian architect Imre Makovecz telling his students that illustrations of designs are best made after the design has been realized. I assume he meant to say that the process of the actual construction is as much important as the design process for the final architectural quality. To Imre Makovecz the design drawings did not really represent the final result. Frank Gehry tries to say a similar thing when he mentions that scale models should not become objects of desire themselves. 8 Studies Demonstrating the Power of Simplicity Psychological research on cognitive fluency shows why easy to understand = more profitable, more pleasurable, more intelligent and safer. Which of these would you say sounds like the more dangerous food additive: Hnegripitrom or Magnalroxate? The majority of people say Hnegripitrom sounds more dangerous. It turns out that the word ‘Magnalroxate’ is easier to think about than ‘Hnegripitrom’, probably because it’s more pronounceable, and people equate simplicity with safety (actually both words are made up). This is one example of psychological research on meta-cognition: thoughts about other thoughts.

Guide to flirting Why do we flirt? Flirting is much more than just a bit of fun: it is a universal and essential aspect of human interaction. Anthropological research shows that flirting is to be found, in some form, in all cultures and societies around the world. Flirting is a basic instinct, part of human nature. This is not surprising: if we did not initiate contact and express interest in members of the opposite sex, we would not progress to reproduction, and the human species would become extinct. According to some evolutionary psychologists, flirting may even be the foundation of civilisation as we know it.

This French tech school has no teachers, no books, no tuition PARIS — École 42 might be one of the most ambitious experiments in engineering education. It has no teachers. No books. No MOOCs. No dorms, gyms, labs, or student centers. No tuition. A Generation Lost in the Bazaar The Bike Shed Development Poul-Henning Kamp Alderlore SOLE The Grounds at Alderlore The name Alderlore means “tales of the Alder” . The word “lore” means a story or tale that is associated with wisdom.