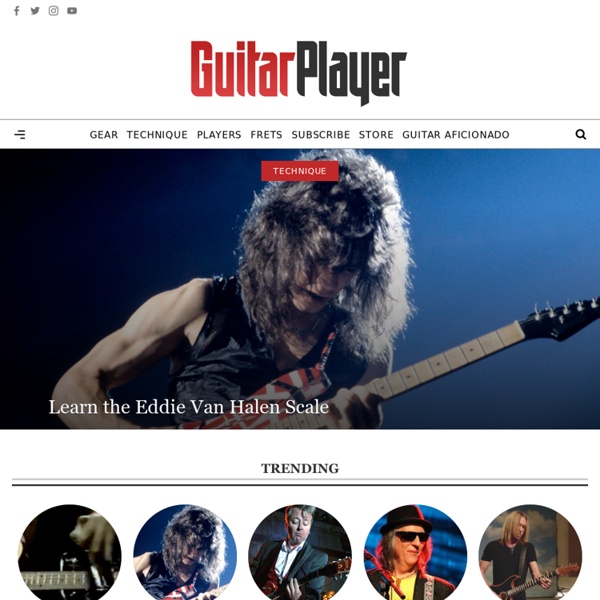 Fuzz comparison This page is not intended to be a thorough and deep analysis of each of these pedals, but might help you get a overall view of what different pedals sound like in the same environment with the same input sample. The samples are recorded straight through a Line6 Pod XT, so no amplifiers, microphones or studios were used. Therefore, the samples will not give the best achievable sounds that can be achieved from each of these pedals, but since all are in the exactly same environment a comparison can be made. The recording equipment and method as evolved during the few years of the pedalarea existence, thus not all pedals are recorded in an equal way. Some pedals only contain one sample which was recorded with different input samples, so straight comparison is not quite justified, but I have left these samples since they might give some vague impression of the sound the pedal offers.

Fuzz Central -- FAQs I personally do not think that wiring up PNP transistors (Silicon or Germanium) as negative ground is one of the best ideas. The PNP transistors are simply not meant to function with a negative ground and osciallation and "motorboating" sounds are common results of wiring a Fuzz Face with PNP transistors as such. Here's some more information from R.G. While in theory, the negative ground conversion for FF and other PNP circuits ought to work every time, there are a significant number of times where it causes oscillation, motorboating, etc. So, in my opinion, I would always leave PNP transistor-equipped circuits as positive ground. Sybil - The Ultimate Germanium and Silicon Fuzz A Retroman Original! We all dig the early Fuzz Face tones .... Germanium .... GET BOTH! Channel 1 – Silicon: A complete FF style circuit, only tweaked for better response and output. Channel 2 – Germanium: Featuring New Old Stock AC-188 transistors. NOTE - NKT275 are available as an option! PLUS….you get this – Tone Control: These are NOT passive, after the fact, roll-off controls. On the Sybil "Classic" .... you get a "Parallel / Series" switch Parallel Mode – Choose what you use - ONLY the Si side… or ONLY the Ge side… or BLEND your favorite mix of a Ge and Si Fuzz. Series Mode - Sheer insanity! On the Sybil "Two Switch" .... you get a "Routing" switch. Other Goodies: Tone Control doubles as a power switch! DC Power adapter jack – I prefer to use a battery, but maybe you want to use a power supply …. that’s why every Retroman pedal includes a DC power supply jack.

Top Finds of 2009 / Skincontrol Pedals The killer gear just keeps on rolling through! My dearest of friends, I'd like to introduce to you SkinKontrol Pedals. This talented little outfit I came across just a few months ago, and from that first encounter I was hooked to the gills. SkinKontrol Pedals Temple City, CA Builder: Jason Marshall Years in the Game: Skinface AC128 Fuzz Pedal * 2 AC128 Germanium Transistors * NOS Carbon Comp Resistors * NOS Illinois Capacitors * 3PDT Cliff Footswitch * 9V Battery or 9Vdc Adapter * Hammond Die Cast Aluminum Box * Handbuilt One at a Time (current lead time is approx two weeks) The fuzz pedal. I noticed from the first few runs I put it through that this pedal wasn't going to mind which kind of guitar pickup I played it through. Germanium Push/Pull Octave Fuzz * Germanium Design * Neutric Jacks * Cliff Footswitch * 9V Battery or 9Vdc adapter * Signed and Numbered (current lead time is approx two weeks) There isn't much to say other than this pedal is absolutely stunning.

Fuzz Detective:The Case of the 12 Germanium Fuzzes - tonefiend.com As threatened, the Fuzz Detective video: WHAT: Twelve germanium fuzz circuits compared and analyzed. These represent the sounds of almost every fuzz pedal introduced between 1962 and 1968. WHY: A tool to help players identify the circuits most relevant to their musical needs. This isn’t about particular brands of pedals, but the circuits they employ. HOW: I tried to establish a “level playing field” by removing as many sonic variables as possible. Maestro FZ-1 Fuzz ToneSola Tone Bender Mk 1Hornby-Skewes Zonk MachineSola Tone Bender “Mk 1.5″ (similar to Vox Tone Benders)Dallas-Arbiter Fuzz FaceWEM Pep Box RushSola Tone Bender Mk II (same as Marshall Supafuzz)Mosrite Fuzzrite (germanium version)Orpheum Fuzz (germanium version)Selmer Buzz ToneSola Tone Bender Mk III (same as Park Fuzz Sound, Carlsbro Fuzz)Baldwin-Burns Buzzaround. WHEN: Like, now, man! Tech details: In Pt 1, you hear all 12 circuits through the same signal chain: The is the longest, most ambitious video I’ve attempted.