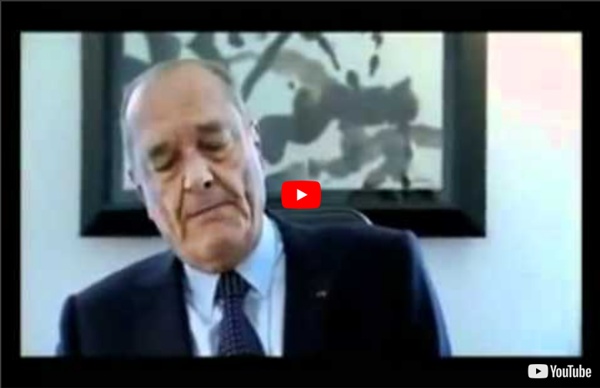 Diogenes - Wikipedia ancient Greek Cynic philosopher from Sinope Diogenes was a controversial figure. His father minted coins for a living, and Diogenes was banished from Sinope when he took to debasement of currency.[1] After being exiled, he moved to Athens and criticized many cultural conventions of the city. He modelled himself on the example of Heracles, and believed that virtue was better revealed in action than in theory. He used his simple lifestyle and behaviour to criticize the social values and institutions of what he saw as a corrupt, confused society. He had a reputation for sleeping and eating wherever he chose in a highly non-traditional fashion, and took to toughening himself against nature. Diogenes made a virtue of poverty. Diogenes was captured by pirates and sold into slavery, eventually settling in Corinth. Life[edit] In Athens[edit] Diogenes arrived in Athens with a slave named Manes who escaped from him shortly thereafter. In Corinth[edit] Diogenes and Alexander[edit] Death[edit] Art[edit]