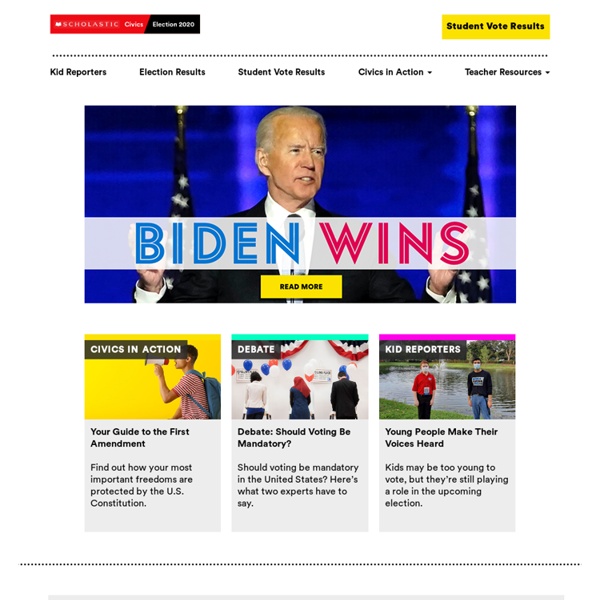 US Government for Kids: Two-Party System History >> US Government What are political parties? Political parties are groups of people that are organized based on their political beliefs and goals. In some cases, political parties are large powerful organizations that run much of the government. Two Main Parties Clinton, Trump Are a Study in Contrasts American businessman Donald Trump and former Secretary of State Hillary Clinton are likely to face each other in the U.S. presidential election this year. Both candidates call New York State their home. But that might be the only thing they have in common. Donald Trump came from a wealthy family.

So and Neither So and neither responses can be very difficult. Let's just focus on what we say if we agree with someone. If someone says something negative and we agree with them we can use neither. If someone says something positive and we agree with them we can use so. We must also remember that the verb in the statement needs to agree with the verb in the response: Queen Elizabeth II, Britain's longest-reigning monarch: 63 years in photos Queen Elizabeth II is poised to become Britain's longest-reigning monarch. On 9 September she will beat the record held by her great-great-grandmother, Queen Victoria, who reigned for 63 years and 216 days. As the eldest child of the Duke and Duchess of York, Elizabeth Alexandra Mary would have been expected to play merely a supporting role in the monarchy.

Montgomery Bus Boycott: A Victory for Civil Rights – Speakeasy News Sixty years ago, on 20 December, 1956, Martin Luther King and his fellow campaigners won a first victory in the long battle for African-American civil rights. The Montgomery Bus Boycott, which had begun when Rosa Parks famously refused to move to the back of the bus, finally ended after 381 days, when the Supreme Court ruled bus segregation illegal. But Rosa Parks wasn’t the first African American woman to refuse to give up her seat in a Montgomery bus. List of People in Painting w/ Quick Facts & Comparison Photos - Discussing the Divine Comedy with Dante Norman Bethune A Canadian physician and medical innovator. Bethune is best known for his service in war time medical units during the Spanish Civil War and with the People's Liberation Army during the Second Sino-Japanese War. He developed the first mobile blood-transfusion service in Spain in 1936. A Communist, he wrote that wars were motivated by profits, not principles.

biography Track and Field Athlete (1986–) Usain Bolt became the first man in Olympic history to win both the 100-meter and 200-meter races in world record times in 2008. Four years later, at the London Olympics, he became the first man to win gold medals in both the 100 and 200 at consecutive Olympic Games and the first man in history to set three world records in a single Olympic Games competition. Thief, Organized Crime (1903–1934) John Dillinger was an infamous gangster and bank robber during the Great Depression, and was know as "Jackrabbit" and "Public Enemy No. 1."

Turner and the Masters This unforgettable show places beautiful masterpieces by Canaletto, Rubens, Rembrandt and Titian next to some of J.M.W. Turner's most dramatic paintings. It shines light on a lesser-known side of the British Romantic painter: his obsession to prove he was just as good, if not better, than the old masters who he so admired. Turner was born into a working-class family and relentlessly pursued his ambition to be a great artist, once proclaiming, 'I am the great lion of the day.'