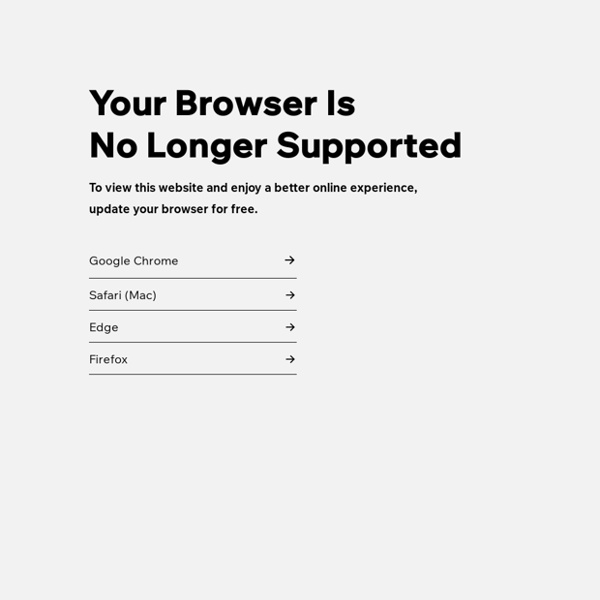 Biden’s 3-part plan to tackle the coronavirus: Masks, vaccinations, opening schools President-elect Joe Biden on Tuesday announced a three-part plan to combat the coronavirus pandemic in the first 100 days of his administration. Biden, speaking in his hometown of Wilmington, Del., as he formally unveiled his team of top health officials, emphasized “masking, vaccinations, opening schools. These are the three key goals for my first 100 days.”

COVID-19 vaccine, US Women’s Open tees off, Hanukkah begins: 5 things to know Thursday FDA to consider emergency use authorization for COVID-19 vaccine; US exceeds 3,000 deaths in a day A U.S. committee crucial for clearing a COVID-19 vaccine will hold an all-day meeting Thursday, and depending on how it votes, the nation's first doses could ship as early as Friday. The U.S. set a record for COVID-19 deaths reported in a day Wednesday — 3,124, a single-day toll worse than 9/11. Boris Johnson and EU set Sunday deadline to decide on Brexit deal A Brexit deal must be sealed by Sunday or there will be no deal, Boris Johnson and Ursula von der Leyen agreed after a “lively and frank” three-hour summit that set the stage for a dramatic final act of the negotiations. Despite nine months of troubled talks, “very large gaps” were said to remain between the UK and EU. The leaders said they should come to a deal or no deal outcome by the end of the weekend, with pressure on both sides to find time for parliamentary ratification. Downing Street said the meeting in Brussels had been “frank” – a diplomatic expression for a heated conversation.

Hollywood Vacation Rental Properties Hollywood Property ManagementAbout UsVacation GuideContact Us Hours Mon - Fri: 9AM - 5PM Sat, Sun: 9AM - 3PM Hollywood Vacation Property Management Services FDA approves Pfizer/BioNTech coronavirus vaccine for emergency use in US The US Food and Drug Administration has given emergency approval to a coronavirus vaccine developed by Pfizer and BioNTech, the first drug to prevent Covid-19 approved in the US. The FDA commissioner, Dr Stephen Hahn, confirmed the news in a statement on Friday night. “The FDA’s authorization for emergency use of the first Covid-19 vaccine is a significant milestone in battling this devastating pandemic that has affected so many families in the United States and around the world,” Hahn said. The approval marks a turning point in a pandemic that has claimed more than 294,000 American lives and 1.5 million lives globally.

Should Facebook be broken up? FTC, 46 states sue tech giant for antitrust over Instagram, WhatsApp acquisitions The Federal Trade Commission and 48 state attorneys general filed antitrust lawsuits against Facebook over its acquisitions of Instagram and WhatsApp. USA TODAY The Federal Trade Commission and more than 40 states are suing Facebook on antitrust grounds, taking direct aim at two prized acquisitions that broadened the company's global footprint and fueled its more than $70 billion advertising business. The two legal challenges, which follow a lengthy investigation by the federal government and 46 states, the District of Columbia and Guam, allege Facebook illegally used its dominance and deep coffers to take out rivals, creating a social media monopoly that ultimately harmed consumers, who have had fewer choices and privacy protections.

Federal judge reinstates DACA, orders Homeland Security to quickly accept new applicants A New York federal judge on Friday restored the Obama-era Deferred Action for Childhood Arrivals program — which President Donald Trump has tried to end — in a court ruling that would swiftly grant thousands of immigrants whose parents brought them to the U.S. as young children the ability to continue to work and study in the country. U.S. District Judge Nicholas Garaufis said in his six-page ruling that he was fully reinstating the DACA program based on the terms established under former President Barack Obama's administration. Second dose of COVID vaccine from Pfizer or Moderna is needed, but timing doesn't have to be exact, says government vaccine developer We asked you to tell us your biggest questions about the COVID-19 vaccines. Here are some answers. USA TODAY People who get one of the new COVID-19 vaccines will be expected to get their second shot 21 or 28 days after the first one, depending on the manufacturer. But what happens if someone misses that deadline by a day, a week or even longer? "There is the regulatory answer and there is the scientific observation," Moncef Slaoui, co-leader of Operation Warp Speed, the federal government's vaccine development effort, said in a Wednesday news conference.

Coronavirus live news: US sees highest daily deaths since April; French ex-president dies of Covid complications 5.54am GMT05:54 South Africa fears virus comeback as cluster outbreaks flare Localised coronavirus outbreaks in parts of South Africa have raised fears that the country could see a resurgence in cases compounded by gatherings during the upcoming festive season, AFP reports. Officials in Africa’s hardest virus-hit country are scrambling to contain infections after a flare-up was reported in the impoverished Eastern Cape province and adjacent Western Cape province last month. The national number of new daily cases crept over 3,000 last week, up 50 percent from an average of 2,000 earlier in November. More than half the increase is driven by infections in the Eastern Cape and around 25 percent by cases in the Western Cape.

'A historic event for humanity': US reaches turning point in fight against COVID-19 as FDA authorizes Pfizer vaccine In what is hoped to be the beginning of the end of America's COVID-19 pandemic, the U.S. Food and Drug Administration on Friday night authorized the first vaccine to prevent the disease. The vaccine, developed by Pfizer and its German partner BioNTech, appears to be extremely safe and highly effective. It was developed faster than any previously approved vaccine in the United States – not by compromising safety or accepting a mediocre vaccine as some feared – but by spending billions of taxpayer dollars and taking advantage of recent scientific advances. The vaccine could start to be delivered into people's arms as soon as Monday, if not earlier. About 2.9 million frontline health care workers and nursing home residents are expected to receive the vaccine in the first few days.

Wear masks when you see family for Christmas, WHO urges Europeans Europeans gathering for Christmas with their friends or families should try and celebrate outside or wear masks indoors in a well ventilated space, according to a new advisory issued by the World Health Organization. The advice, posted by the UN health body’s European region on its website, covers a variety of issues relating to winter recreation and holidays, including whether to take a skiing break and seasonal celebrations. It comes amid soul searching across Europe over how to celebrate the holidays, including whether to continue with loosened restrictions in the UK’s devolved areas – against the recommendation of some scientists – or to introduce new lockdowns, as some countries are now contemplating. The WHO suggested that, as communities across Europe weigh whether or not to host religious processions, holiday markets and church celebrations, “postponing or reducing” public events should be considered.

Fort Walton Beach Vacation Rentals Fort Walton Beach Property ManagementAbout UsVacation GuideContact Us Hours Mon - Fri: 9AM - 5:30PM Sat, Sun: 8AM - 3PM Emergency: 24x7 Fort Walton Beach Vacation Property Management Services in Florida Boris Johnson vows to pit UK against EU in race for success Britain is heading into a new chapter in its relationship with the rest of Europe with Boris Johnson vowing to pit the country against the EU in a race for economic success. After nine months of tortuous talks, a Brexit deal was secured at 1.44pm GMT on Christmas Eve, avoiding a no-deal exit from the transition period with just a week to go. EU ambassadors will meet on Christmas day for a briefing from their chief negotiator, Michel Barnier, and are expected to take two or three days to analyse the agreement and decide on its provisional implementation. In the UK, Eurosceptic backbenchers are awaiting the verdict of a “star chamber” of experts convened by the European Research Group to go through the agreement line by line.