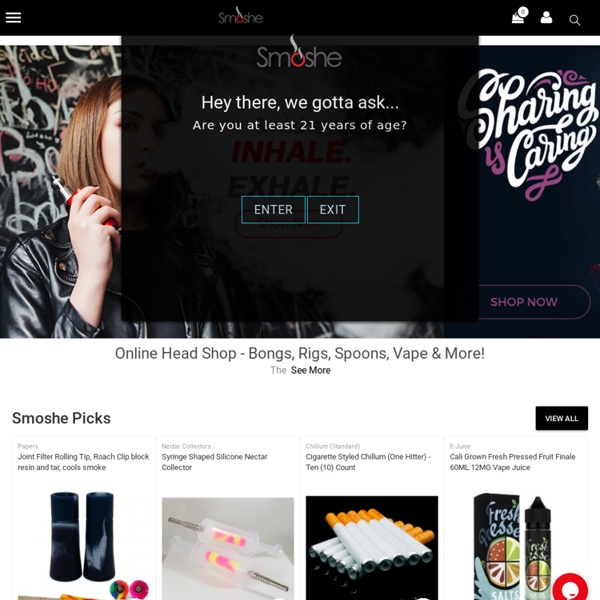 Facebook shuts down pro-Trump 'Stop the Steal' group over 'worrying calls for violence' Falsely declaring victory while votes are still being counted, President Donald Trump threatened to ask the Supreme Court to halt the counting of legally cast absentee ballots, which he described as a "fraud." USA TODAY Facebook shut down a fast-growing pro-Trump “Stop the Steal” group calling for "boots on the ground to protect the integrity of the vote” over “worrying calls for violence.” Biden: Trump has 'no conception' of national security In an interview with CNN's Jake Tapper, the former vice president said Trump's comments to Woodward -- made in a series of 18 interviews for the journalist's upcoming book "Rage" -- were "not a surprise." "You wonder why people in the intelligence community wondered from the very beginning whether you could share data with him, 'cause they don't trust him. They don't trust what he'll say or do," Biden said. "He seems to have no conception of what constitutes national security, no conception of anything other than, what can he do to promote himself?" Biden cited an Axios report that Trump asked whether nuclear bombs could be dropped in the middle of hurricanes to dissipate them before landfall, which Trump has denied.

George Floyd death homicide, official post-mortem declares Image copyright Getty Images The death of George Floyd, which triggered widespread protests across the US, has been declared a homicide in an official post-mortem examination. The 46-year-old suffered a cardiac arrest while being restrained by Minneapolis police, the report found. It listed Mr Floyd's cause of death as "cardiopulmonary arrest complicating law enforcement subdual, restraint, and neck compression". How several states hunkered down the same day Trump promoted going back to normal President Donald Trump looked to reassure the public Monday that the coronavirus outbreak will be short-lived. Trump said he doesn't want businesses to be shut down for months and that American will "soon be open for business." (March 23) AP Domestic WASHINGTON — President Donald Trump sought to reassure Americans on Monday that guidelines aimed at slowing the spread of coronavirus but that are hurting the economy will be short-lived. But at the same time, state officials are getting ready for a much longer shutdown of normal operations. The Trump administration rolled out a 15-day plan on March 16 to “bend the curve” of new coronavirus cases and ease the strain on the health care system.

The best stock in the S&P 500 is 105-years old Carrier is up a stunning 143% on the year, easily making it the top stock in the S&P 500, according to a tally by Refinitiv. The next-closest company, red-hot chipmaker Nvidia(NVDA), is well behind with a 119% gain. The blockbuster returns for Carrier, a leading manufacturer of heating, ventilating, air conditioning (HVAC) systems, are linked to the pandemic. Americans stuck working from home have rushed to upgrade their aging HVAC systems, especially during the sizzling summer months. And schools, office buildings and malls hoping to lure nervous Americans out of their homes are doing the same. Carrier is even selling school districts portable air scrubbers designed to limit the spread of coronavirus.

Public health labs worry 'bad data' could taint US recovery from coronavirus crisis. A Los Angeles County test is looking for pivotal information about whether people can develop immunity that helps them fight off future infections. USA TODAY Companies are lining up to market an emerging type of blood test to detect whether a person has ever had the novel coronavirus. These antibody tests could be critical to reopening the USA, informing public health and state officials on how and when Americans can resume everyday activities. AT&T thinks you might watch ads in exchange for a cheaper phone plan "I believe there's a segment of our customer base where given a choice, they would take some load of advertising for a $5 or $10 reduction in their mobile bill," Stankey told Reuters. AT&T confirmed those comments to CNN Business. (The phone carrier owns CNN's parent company, WarnerMedia.) The new plan could come as early as "in a year or two," he told Reuters. While advertising-supported phones haven't taken off in the past, despite efforts from Virgin Mobile and Sprint, AT&T(T) said it has the advantage of better ad targeting.

U.S. Military Launches Cutting-Edge Hypersonic Weapon The U.S. military successfully tested a groundbreaking hypersonic weapon in Hawaii this week, Pentagon officials said Friday in the latest sign that America may be catching up to its global rivals in development and fielding of the 21st-century technology. Officials said the Army and Navy jointly tested the hypersonic glide body late Thursday night at the Pacific Missile Range Facility in Kauai. Hypersonic weapons fly at speeds at least five times the speed of sound — or Mach 5 — and are widely viewed as a game-changing military technology. But for years specialists and military insiders have warned the U.S. has fallen behind its chief competitors, China and Russia, in the development of the weapons. Catching up and ensuring the U.S. is on par with its foes, and has the capability to defend against hypersonics in the event enemies deploy them, has become a top priority inside the Pentagon.

4 New Jersey family members die, 3 others hospitalized after contracting coronavirus A New Jersey mother, her two sons and daughter all died – and three other relatives remained hospitalized in critical condition – after contracting the coronavirus at a recent family gathering, according to reports. Vincente Fusco died Thursday at CentraState Medical Center in Freehold, one day after his mother and brother died of the virus, Roseann Paradiso Fodera, a cousin and lawyer representing the Fusco family, told NJ.com. His sister died days before. Grace Fusco, 73, a mother of 11 from Freehold, died Wednesday at CentraState Medical Center.